Collecting The Library of Useful Knowledge 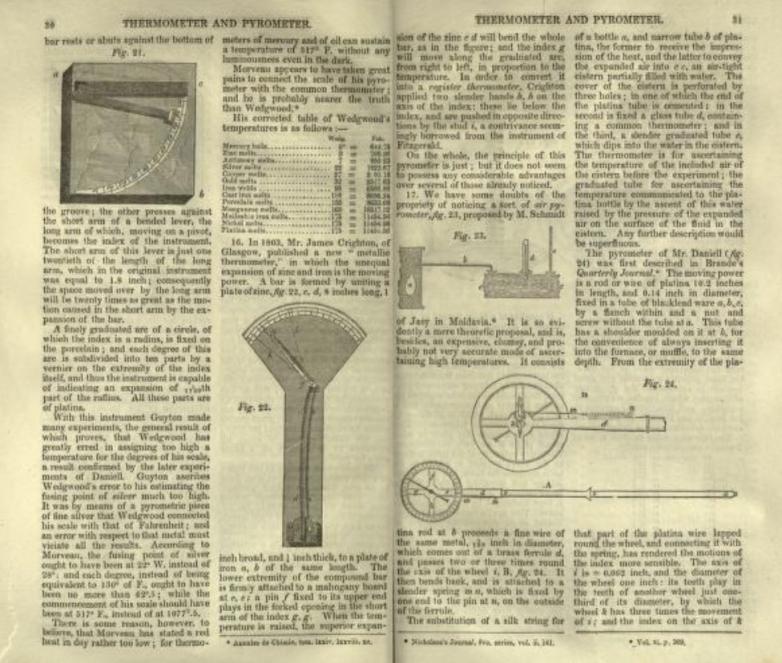 The Library of Useful Knowledge

In 1821, Charles Knight -- who one day would attain a modest measure of fame as publisher of works like The Pictorial Shakespeare (parts, 1838-1841) and the 8-volume Popular History of England (1856-62) -- had recently completed an apprenticeship in his father's bookselling business.  Knight, as a recent Cambridge Quarterly article observes,

soon began to acquire additional skills --  most notably, printing and journalism -- to increase his understanding of publishing, in which direction he clearly intended to develop the family business. In 1812, his father and he [had] established a weekly newspaper, which he edited himself, The Windsor and Eton Express, which ran for fifteen years. Periodicals and books, most typically published as part-works, all designed for a broad readership, appeared with increasing frequency from 1820....

These experiences led Knight to publish an article, in 1821, wherein he decried, in the words of Richard Evans, "the woeful influence of the popular press on the working classes."

Education of the working classes was a hot topic in Great Britain in the 19th century.  For centuries, books had been out of the financial reach of all but the well-to-do.  Knight wanted to make the world's knowledge available to everyone.  But he needed help.

In 1825, a like-minded British lord -- Henry Peter Brougham, 1st Baron Brougham and Vaux (who one day would attain his own measure of fame as Lord Chancellor of the United Kingdom) -- published a small pamphlet that would have a big impact: Practical Observations upon the Education of People. The pamphlet (at least twenty editions are recorded the first year of publication) proposed that books popularizing science and general knowledge be published at a price that even the lowliest worker could afford.

Perhaps because Brougham was that rare aristocrat who actually had to work for a living (he worked many years as both a lawyer and a journalist), he seems to have been more empathetic to the plight of working class readers than might otherwise have been expected.  In any event, in the same year that his little pamphlet was published, he founded (with Matthew Davenport Hill) an organization to create a comprehensive and inexpensive range of educational literature for the masses: The Society for the Diffusion of Useful Knowledge.  To oversee (from 1827) and publish (from 1829) this literature, Brougham appointed Charles Knight.

The Society eventually published a number of now-famous weekly and biweekly periodicals and pamphlets: the Penny Magazine (1832-1845); the Quarterly Journal of Education (1831-1836); the Penny Cyclopedia; and, the subject of this post, a series of biweekly pamphlets known as The Library of Useful Knowledge.

The first number in the Library of Useful Knowledge sold some 33,000 copies, but within five years each number was selling only about 6000 copies.  This was partly due to the high price (sixpence per number).  More importantly, though, the material was not light reading.  As Richard Evans points out,

[t]he publications did not engage in political or religious issues but rather focused on popularizing other areas of knowledge. The SDUK wanted to appeal to workers who had just learnt to read and the material was aimed at improving their reading as well as informing them. The SDUK focused primarily on teaching artisans the scientific principles associated with their trades and imparting useful information.

[N.B.: Images are via the Internet Archive.]