What Were the Bestselling Books of 1922? 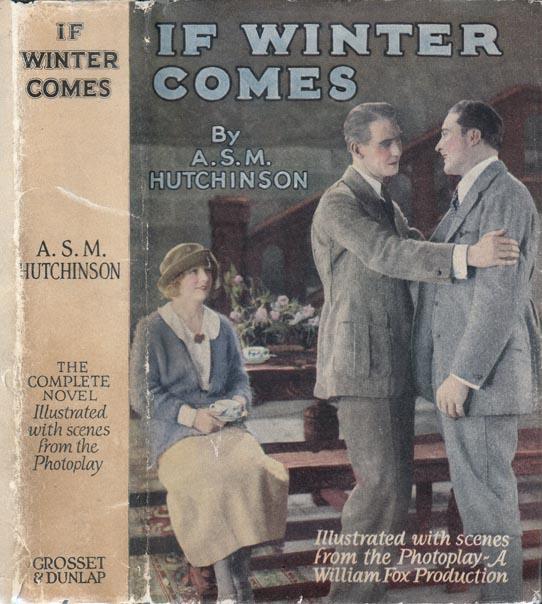 For the past seven years, we have checked in with consummate reader Linda Aragoni of the Great Penformances blog for her appraisal of the bestseller list from a century ago. This year we continue the tradition, learning about the bestsellers of 1922 and how they hold up today.

Here are the 1922 bestsellers according to Publishers Weekly:

#9 To the Last Man by Zane Grey

#10 Helen of the Old House by Harold Bell Wright (tie)

If Winter Comes by A. S. M. Hutchinson is my favorite. The Head of the House of Coombe by Frances Hodgson Burnett is a close second, although its story is difficult to untangle and I’m afraid most folks would not make the effort.

Hutchinson’s book is about Mark Sabre, an innocent nice guy with a sense of humor and the ability to see things from other people’s perspectives. Mark marries a self-centered woman who doesn’t laugh at things he finds funny—or at anything else.

Hutchinson’s plot puts Mark in the hospital and out of the story in the last section of the novel. That gives an added sense of realism to what a less skillful novelist would have botched by a too-happy ending. 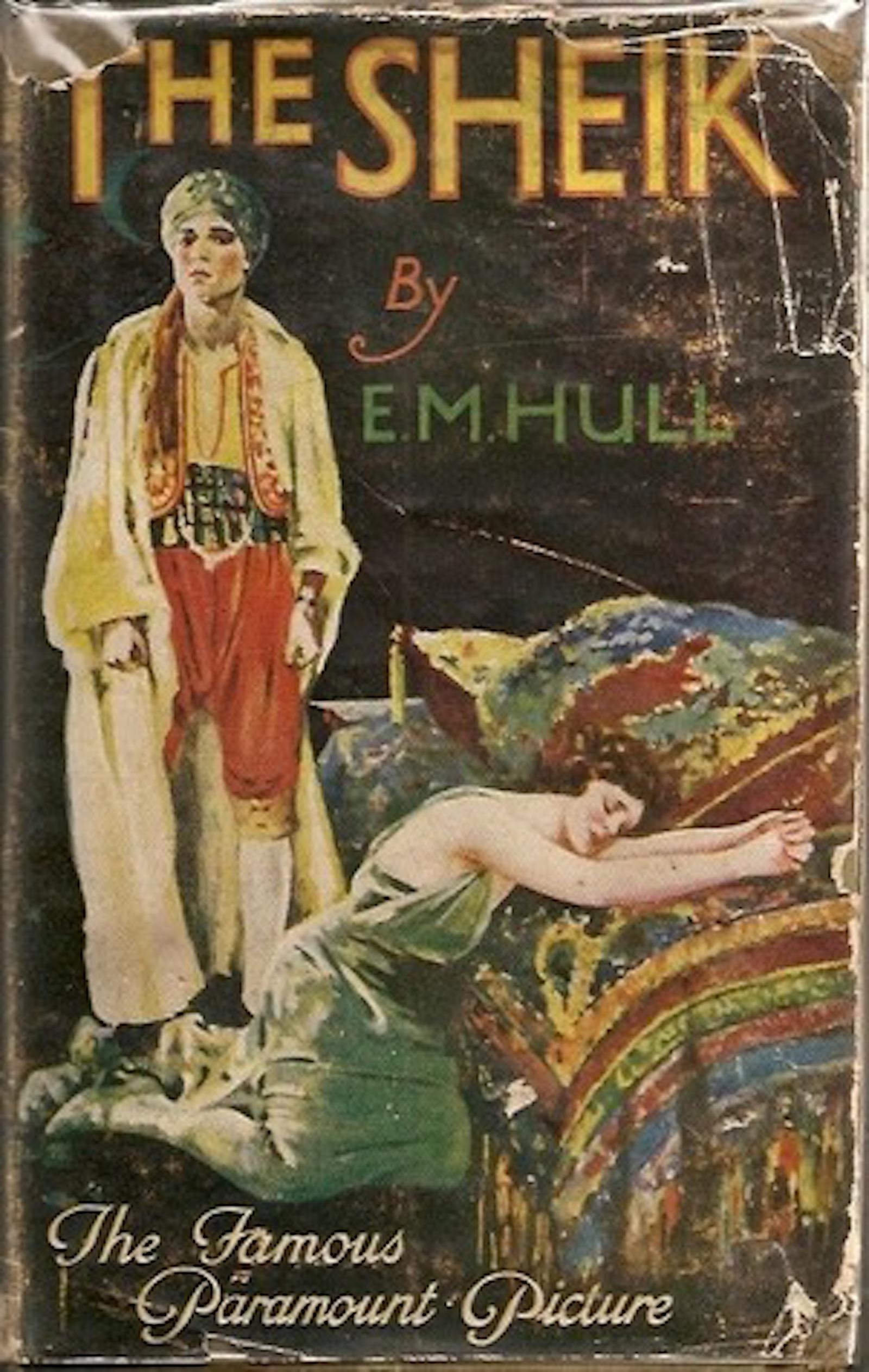 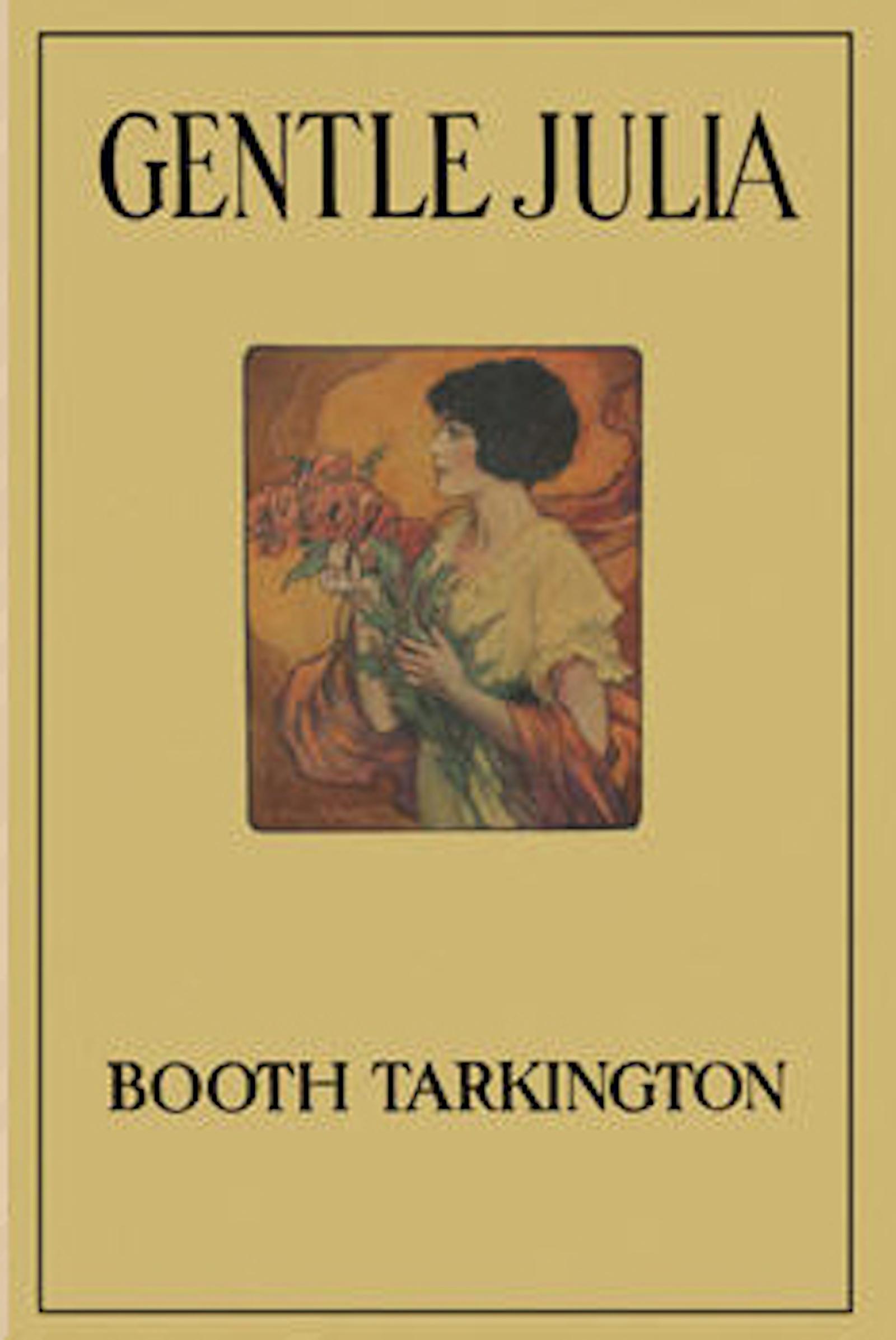 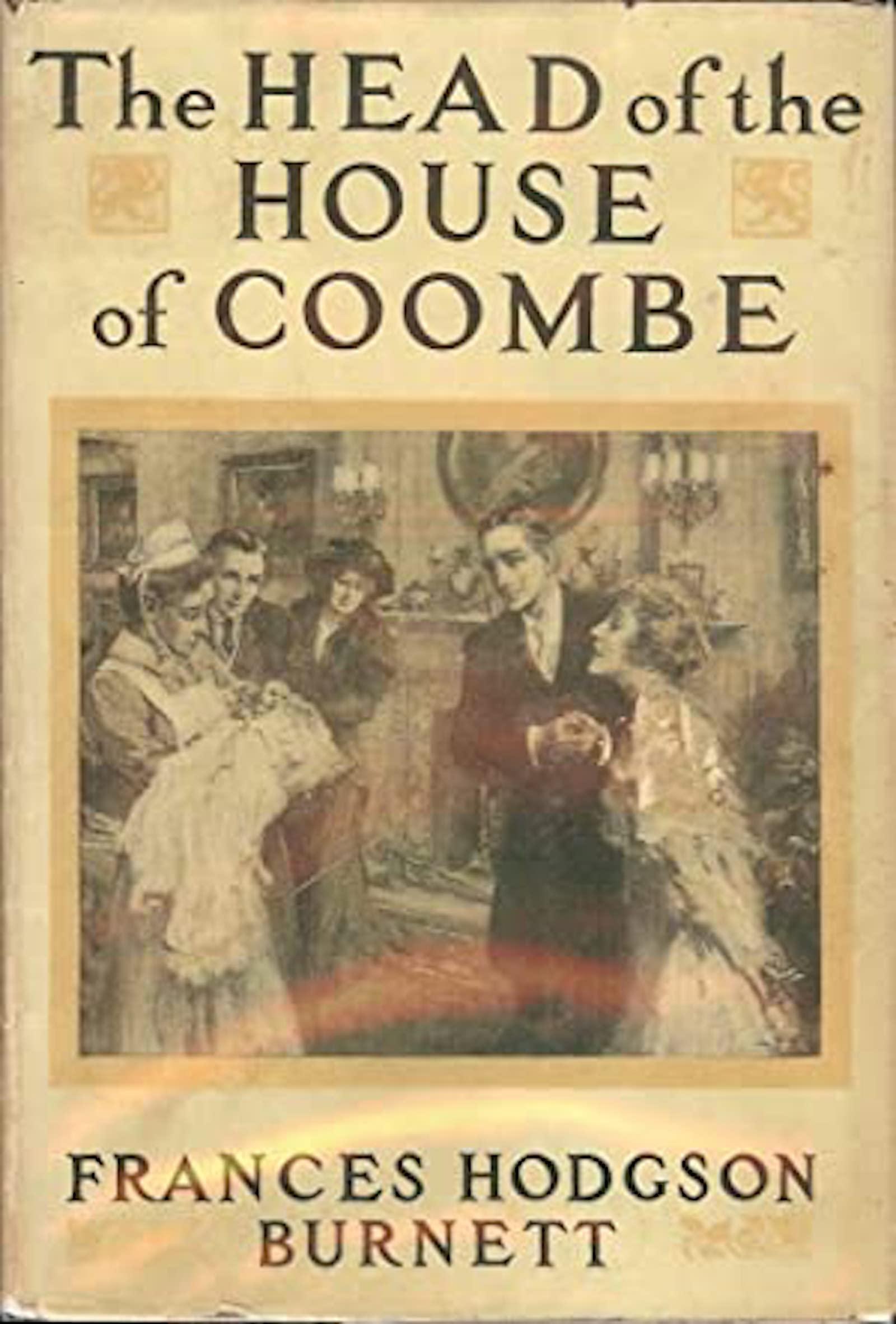 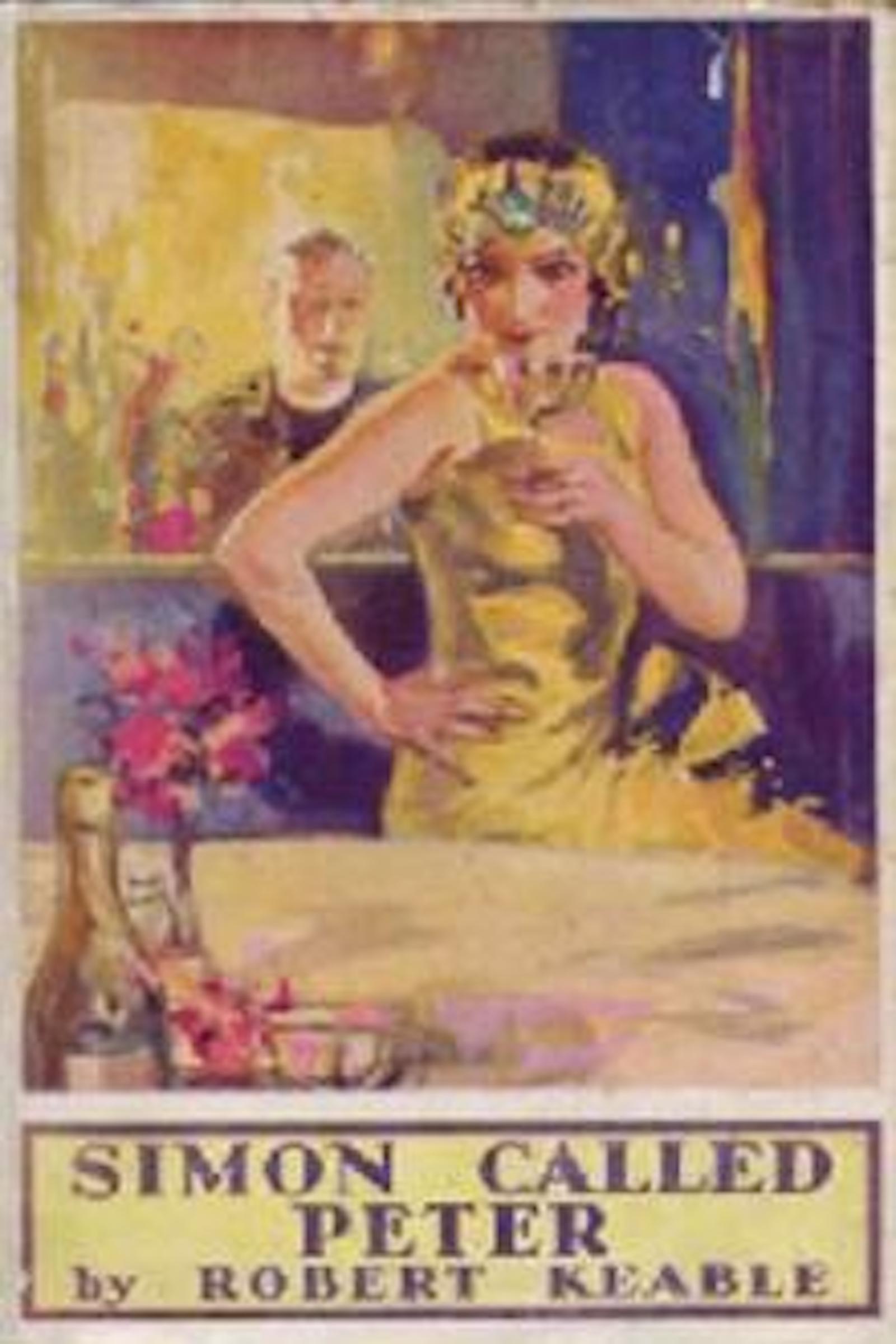 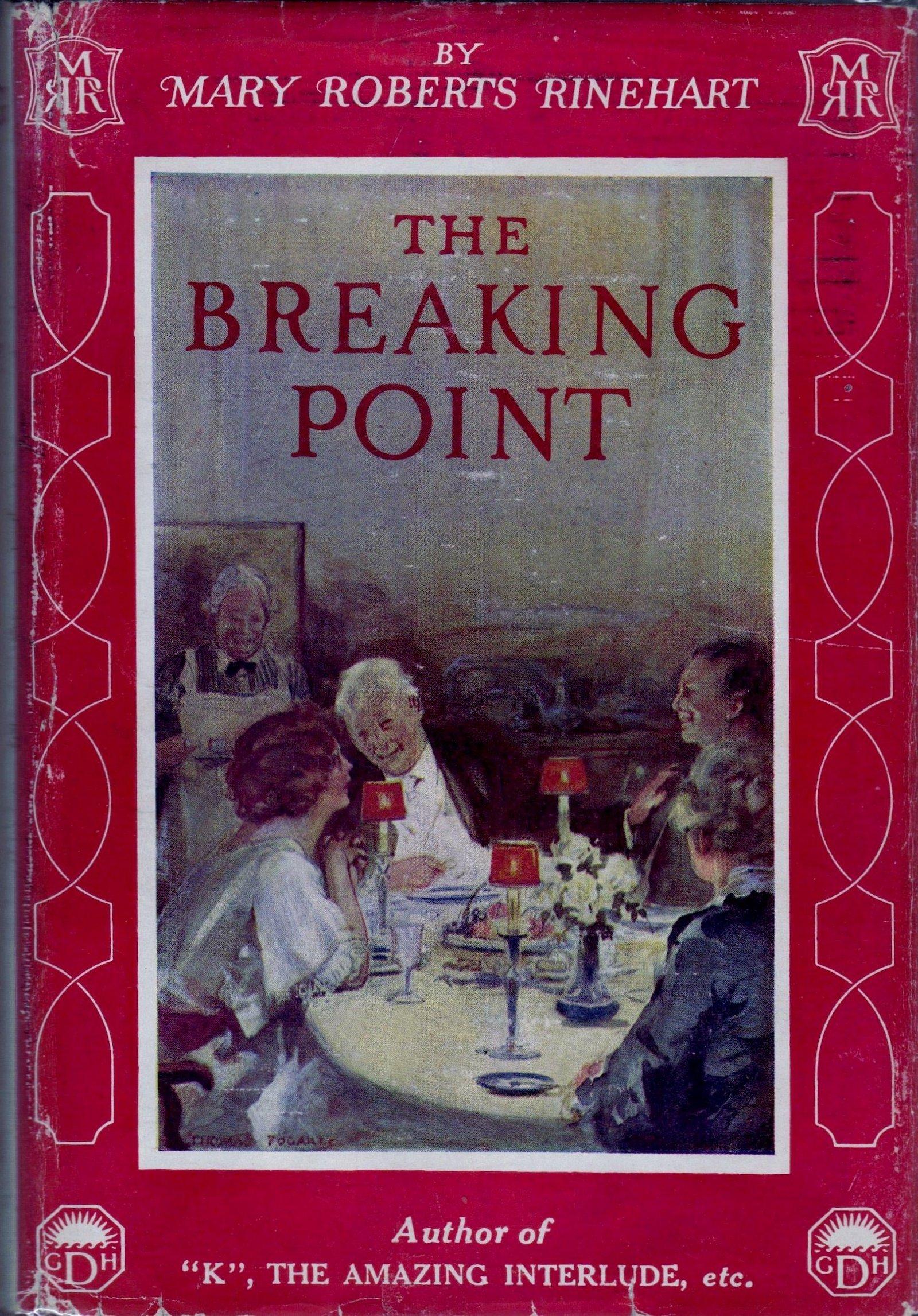 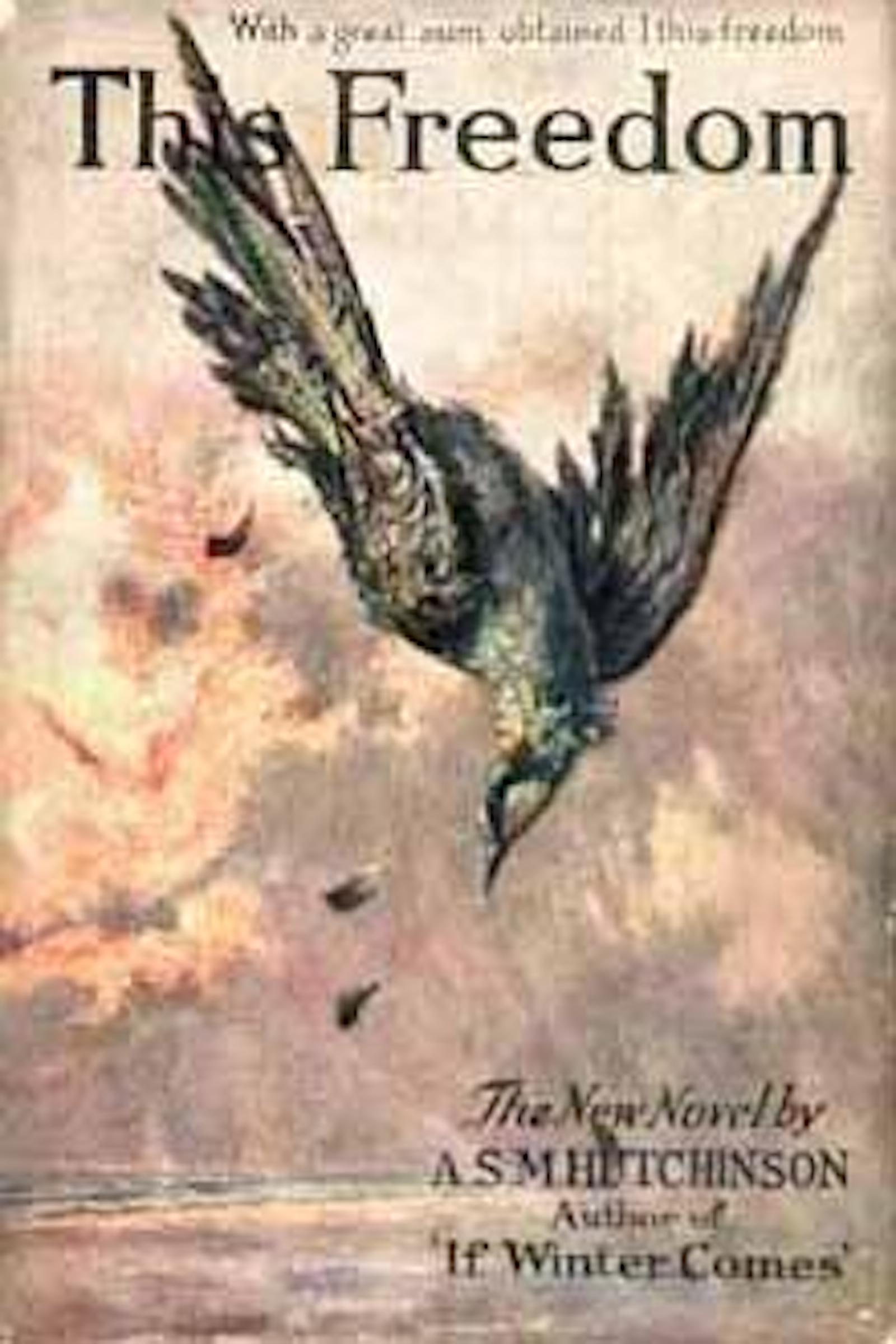 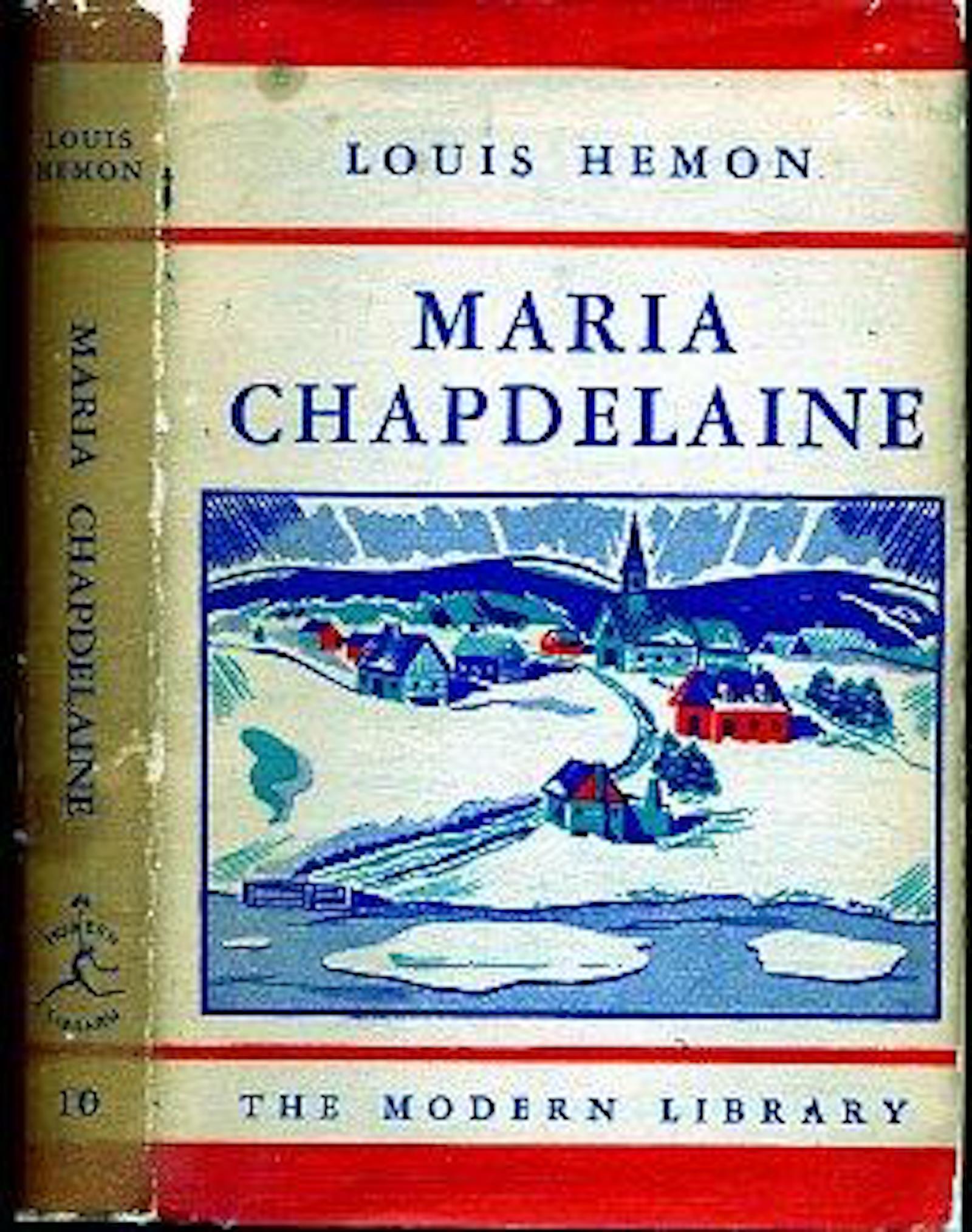 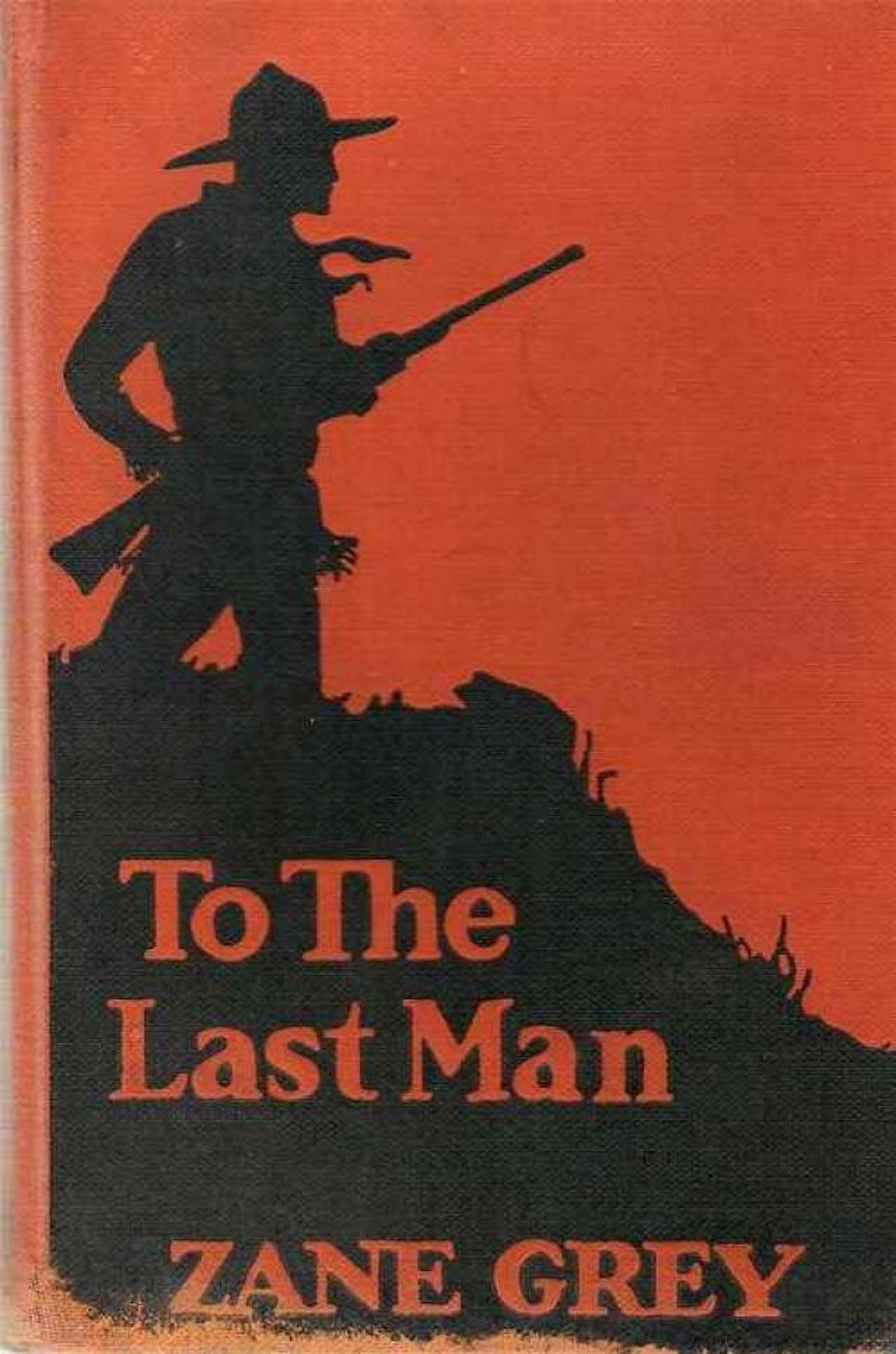 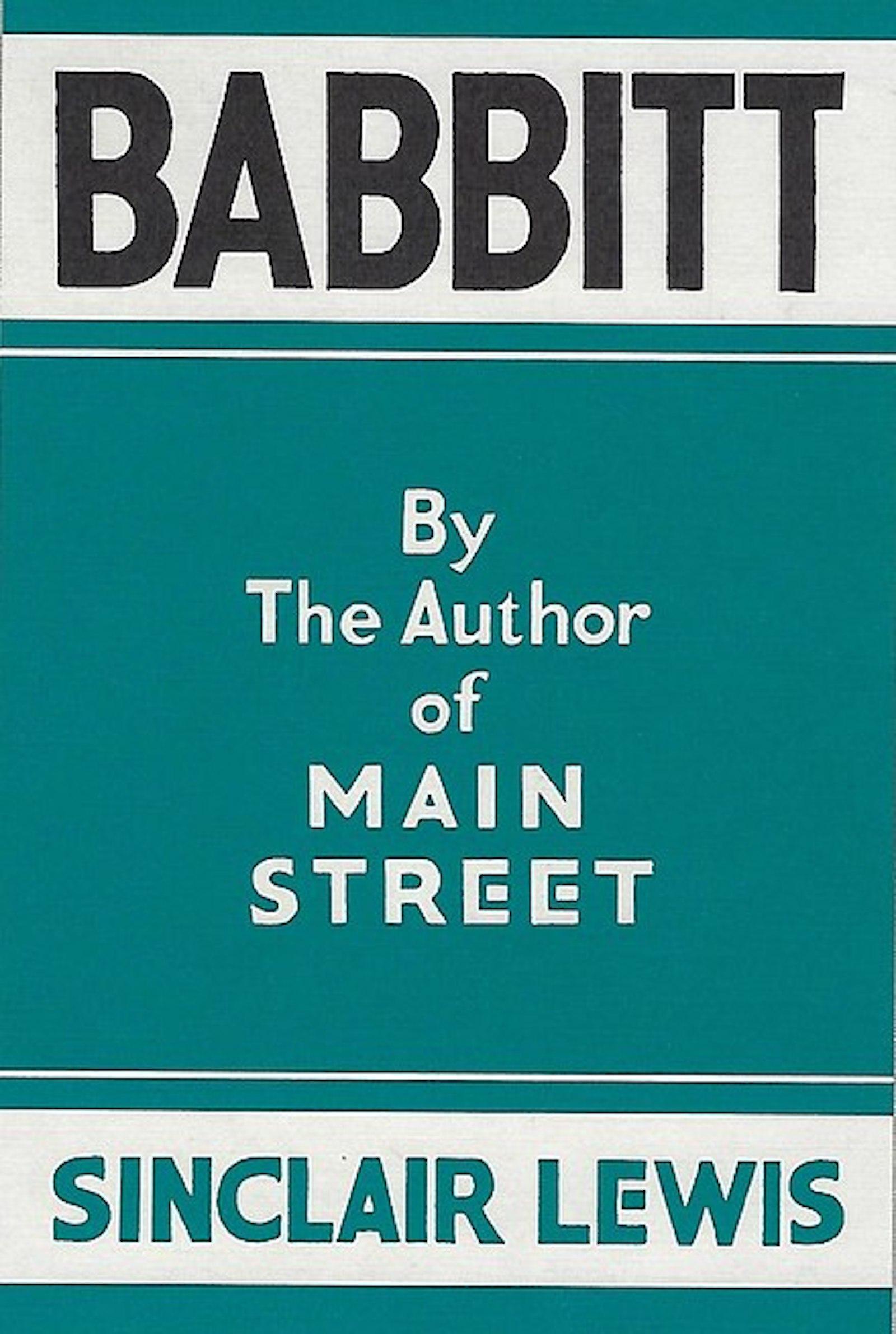 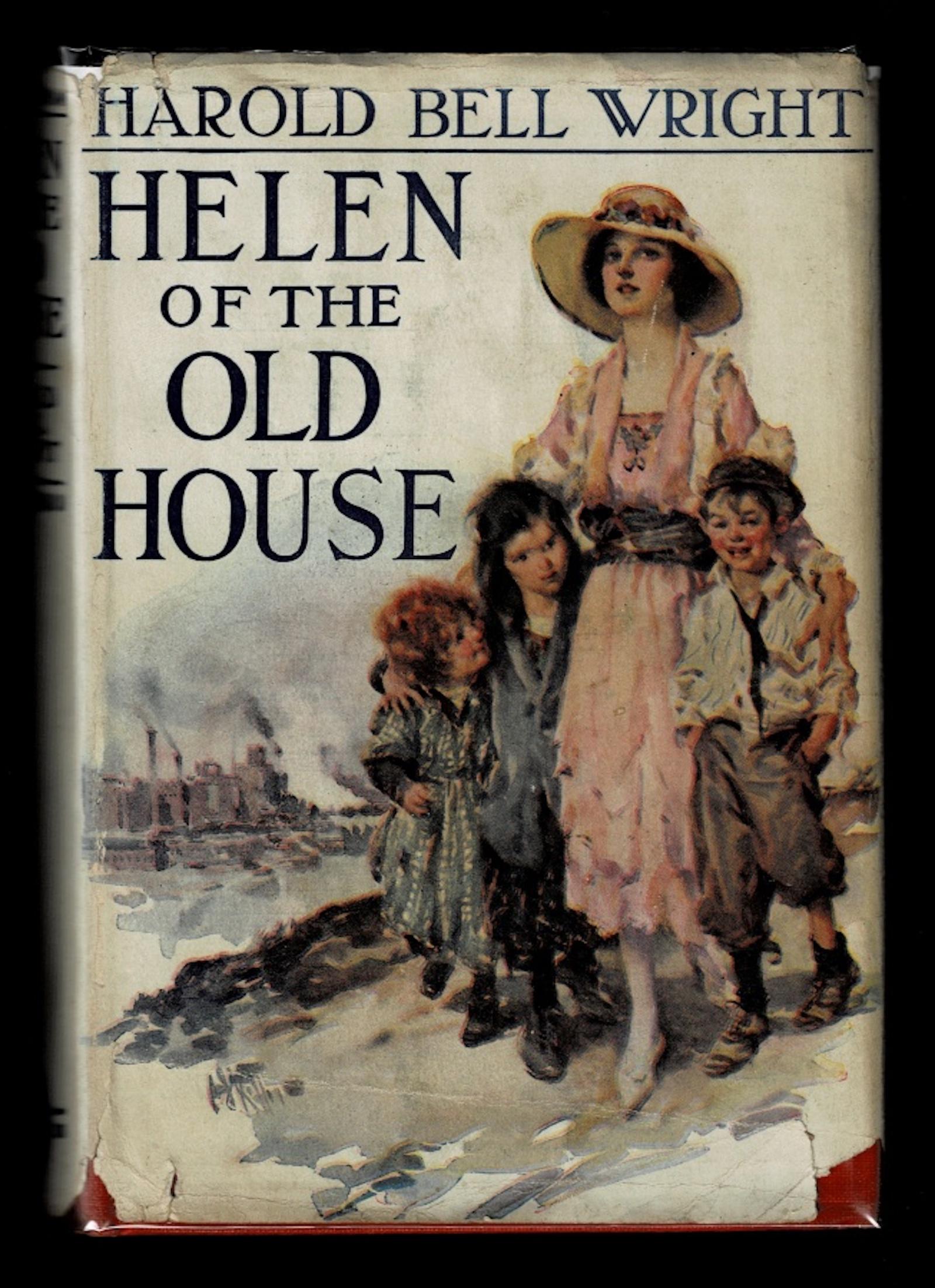 What was your least favorite novel from 1922?

There are so many poor novels in the 1922 list, I hardly know which is worst. I guess I have to settle on The Sheik, which is one of the dumbest bestsellers to ever see print. It’s about a woman raped in the North African desert by a dark-skinned man who she happily discovers is half-English and half-Spanish, which is Edith M. Hull’s idea of a plausible happy ending.

What value could today’s reader get from reading 1922 bestsellers?

One of the values of reading fiction a century old is finding that human nature doesn’t change much.  The sorts of dumb things people did 100 years ago—like marrying someone with whom they are incompatible—people are still doing today. It’s a lot easier on the ego to see one’s faults in fictional characters than to have those faults pointed out by family and friends.

Do you think modern audience would enjoy in particular any of the 1922 bestsellers?

The 1922 bestsellers range from books that are light and frothy, such as Booth Tarkington’s Gentle Julia, to the complicated personal and political tale in Frances Hodgson Burnett’s The Head of the House of Coombe. Although there isn’t a title on the 1922 bestseller list for every reader’s taste, with the exception of Hull’s The Sheik, there’s probably at least one novel on the list that every reader could read without feeling their time had been totally wasted.

Would you add any of the 1922 bestsellers to your permanent library?

If Winter Comes would be my choice. It’s a story that has more to offer than just the story itself.

Any other comments about the 1922 bestsellers?

I have two other 1922 novels to suggest to readers. My first is Breaking Point by Mary Roberts Rinehart. It is an "evergreen” story. You can reread it, having forgotten you read it before, and enjoy it as much as you did the first time.

My other recommendation is A. M. E. Hutchinson’s This Freedom, a novel about what came to be called women’s liberation. Rosalie, the female lead, wanted a career in a day when such a thing was virtually unheard of. Denied that opportunity, Rosalie ran her home like a business, which led to some differences of opinion with her husband, who prefers having his home run as a home. Despite the passage of time, I think the issues raised in the story are still worth discussing.

I’m looking forward to reading The Enchanted April again. It’s one of the happily-not-great bestsellers that’s fun to read. And it translated well into film, too.