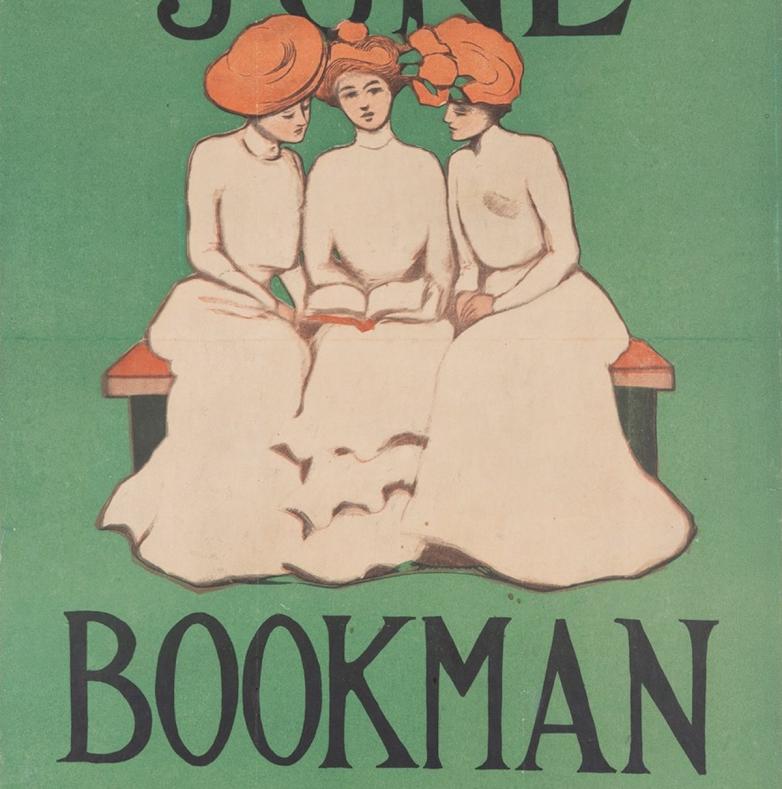 Chicago — Potter & Potter Auctions is pleased to announce this 700+ lot sale to be held on Saturday, August 20th starting at 10am CDT. The event will be held online and live streamed, with a limited number of bidders physically allowed in the gallery as determined by current Illinois public health attendance guidelines. Please call the auction house, located at 5001 W. Belmont Avenue in Chicago, at 773-472-1442 to reserve seats, with first come, first served. Bidding will take place through Potter & Potter's website, at www.potterauctions.com. Phone and absentee bids are also welcome.

Beautifully rendered antique posters featuring images of places and things of yesteryear take many of the top lot slots in this can't miss sale.

According to Joe Slabaugh, Director of Cataloging at Potter & Potter Auctions, "This auction is strong in the travel section, and features our most extensive Hawaiian and tropical destination selection to date. At the same time, there are intriguing selections in numerous other categories, from one of the earliest gay right posters, to literary and magazine advertisements, to nineteenth century wine advertising. Unlike past sales, it's harder to predict what might get the most attention."