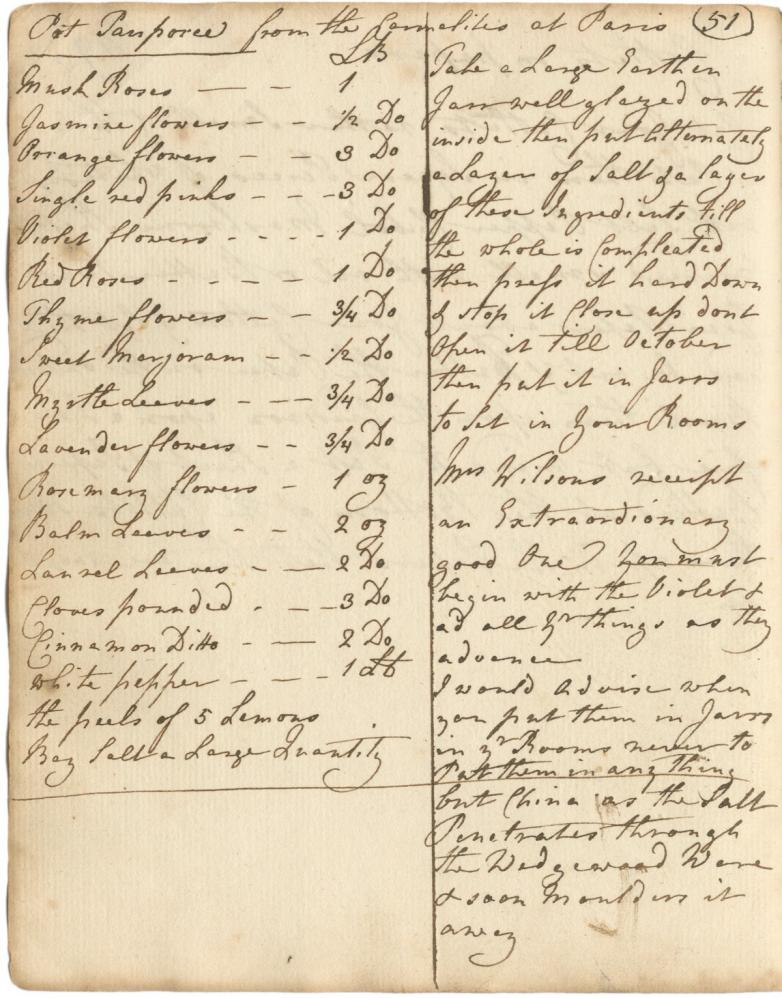 A handwritten recipe and household book kept by the Croft family of Stillington Hall, North Yorkshire. Sold for £11,900 ($15,800).

London — An historically important collection of antiquarian cookery books and manuscripts assembled by hotelier and television presenter, Ruth Watson was 100% sold at Bonhams Fine Books and Manuscripts sale in London on Wednesday 19 August. The collection as a whole made £152,260, nearly three times its lower estimate.

Among the highlights were:

•    A handwritten recipe and household book kept by the Croft family of Stillington Hall, North Yorkshire, from the mid-18th to the mid-19th centuries written in several hands, including French and Indian recipes. The Crofts were part of the famous wine-shipping dynasty and friends of the novelist Laurence Sterne, who may well have dined off some of the dishes in the book. Sold for £11,938 (estimate: £2,000-3,000).

•    A Book of culinary receipts written in several late seventeenth and eighteenth century hands, many with attractive calligraphic headings, including recipes for "Marmalade of Rasberrys or Currants" and a set of menus and decorative table plans suggesting how to serve the dishes à la française. Sold for £12,563 (estimate: £2,000-3,000).

Bonhams senior book specialist Simon Roberts said, “This was a wonderful collection full of good and rare things and I am not surprised that collectors were so eager to acquire examples of books that rarely come onto the market. The unique manuscripts, of course, are unlikely to appear at auction again for many years.”

•    A series of letters from the Welsh poet and painter David Jones to Valerie Wynne-Williams. Sold for £35,063