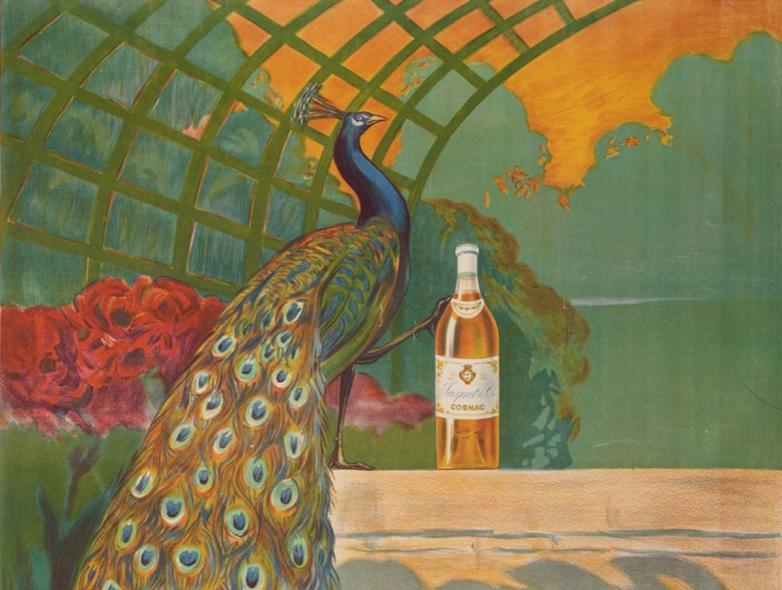 Chicago — Potter & Potter Auctions is pleased to announce this 825 lot sale to be held on Saturday, January 29th starting at 10am CDT. The event will be held online and live streamed, with a limited number of bidders physically allowed in the gallery as determined by current Illinois public health attendance guidelines. Please call the auction house, located at 5001 W. Belmont Avenue in Chicago, at 773-472-1442 to reserve seats, with first come, first served. Bidding will take place through Potter & Potter's website, at www.potterauctions.com. Phone and absentee bids are also welcome.

Posters capturing important domestic and international events, political movements, and propaganda initiatives are another call to action in this can't miss event.
·       Lot #673, William Dodge Stevens' (1870-1942) Teamwork Builds Ships, is estimated at $1,500-2,500. This linen backed lithograph poster depicts a trio of riveters working on the hull of a troopship under construction. It was published in 1918 by Forbes in Boston and measures 36 x 49-½”.
·       Lot #710, The Decree on Peace, is estimated at $1,200-2,400. This linen backed example from the 1960s measures 38 x 78" and features Lenin standing against a royal blue background, flanked on either side by red curtains. The text above his head reads, in translation, “Peace Decree / Passed unanimously at the meeting of All-Russian Congress of Soviet Workers, Soldiers, and Peasant Deputies. October 26, 1917,” while the text below reads, “Our Peace policy is approved by the vast majority of the world population.”
·       Lot #758, The Ensign, is estimated at $800-1,200. This linen backed lithograph spotlights President Abraham Lincoln and Secretary of War Edwin M. Stanton looking down lovingly upon a small child eagerly tugging at the president’s arm. It was published in the 1890s in Cincinnati by The Strobridge Litho Co. and measures 83-¾ x 39-¾”. 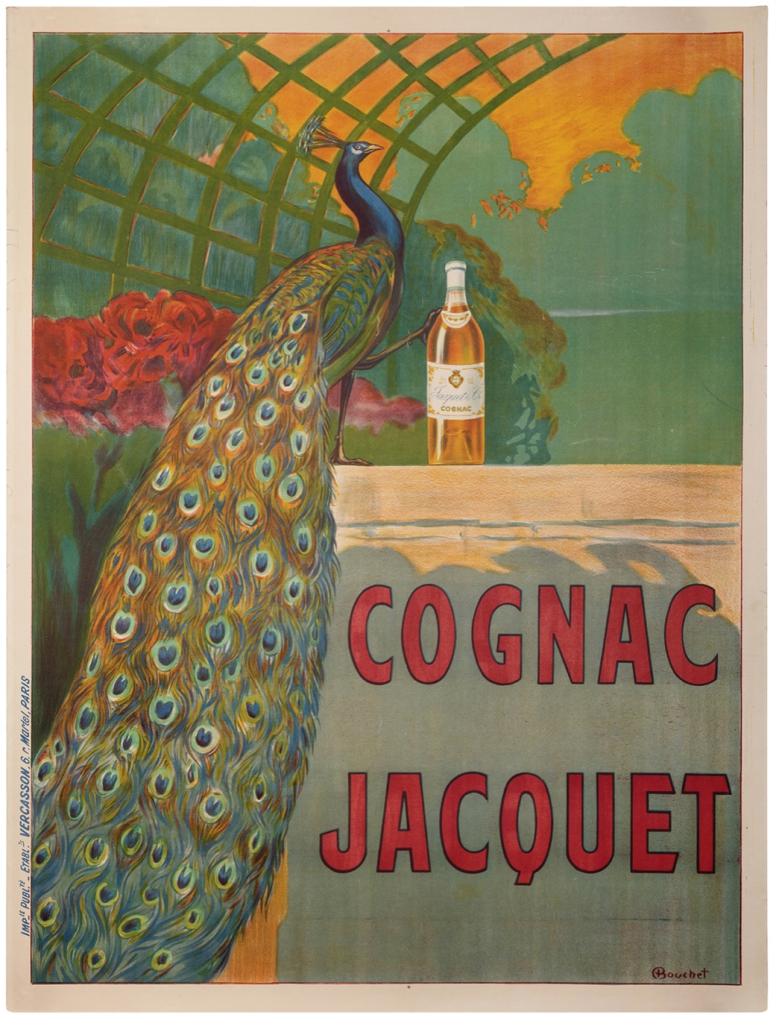 According to Joe Slabaugh, Director of Cataloging at Potter & Potter Auctions, "Travel and tourism posters are once again the backbone of our sale, and at nearly 500 lots, this section checks almost all the boxes a travel poster collector could hope for, from major and regional airlines, railroads, and ocean travel, to pictorial maps, winter sports, noted designers, and destinations the world over. But we're also thrilled with the second half of the sale, particularly 1910s-20s propaganda and European posters from the Milton Davidson collection of the Western Lithograph Co. which are hitting the market for the first time."