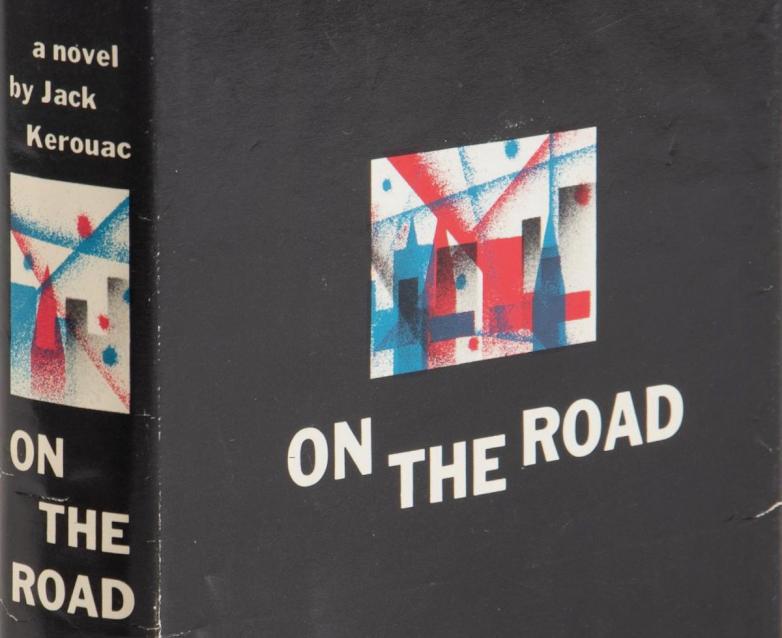 Berkeley, CA – PBA Galleries’ upcoming auction of Fine Literature with Beats, Bukowski and Counterculture on March 18th, 2021 pays homage to Ferlinghetti with several lots featuring his work alongside another 400 lots of fine literature and ephemera, including a large section of scarce works from the counterculture and the Beat Generation.

Lawrence Ferlinghetti, poet, publisher, and champion of free speech, passed away at 101 years of age on February 23, 2021. The following day, the sidewalk outside City Lights Bookstore was adorned with flowers, poems, messages, and colorful chalk art, spilling into adjacent Kerouac Alley; a reminder of his lasting impact on the cultural landscape.

At the time of his death, Ferlinghetti was one of the few still-living figures associated with the group of varied individuals who were the core of what became known as The Beat Generation. Ferlinghetti (along with Peter Martin) opened City Lights, America's first all-paperback bookstore at the heart of San Francisco's North Beach Neighborhood in 1953. The space has been a mecca for artists and intellectuals ever since.

Ferlinghetti and City Lights Publishing brought a number of important poets to prominence with the publishing of the iconic Pocket Poets series. Though he didn't consider himself a Beat, Ferlinghetti was a prolific poet himself, and his influential collection The Coney Island of the Mind remains one of the best-selling and most popular books of poetry ever published. Perhaps Ferlinghetti's most important contribution to the literary world was his publication of Allen Ginsberg's long poem “Howl,” which led to a 1957 obscenity case.

Though initially arrested, Ferlinghetti's defense of the poem's “redeeming literary value” eventually prevailed, and broke new ground for freedom of expression in America. Lawrence Ferlinghetti's passing was truly the end of an era; it's hard to imagine another individual having such a profound and lasting impact on literature in 20th century America. 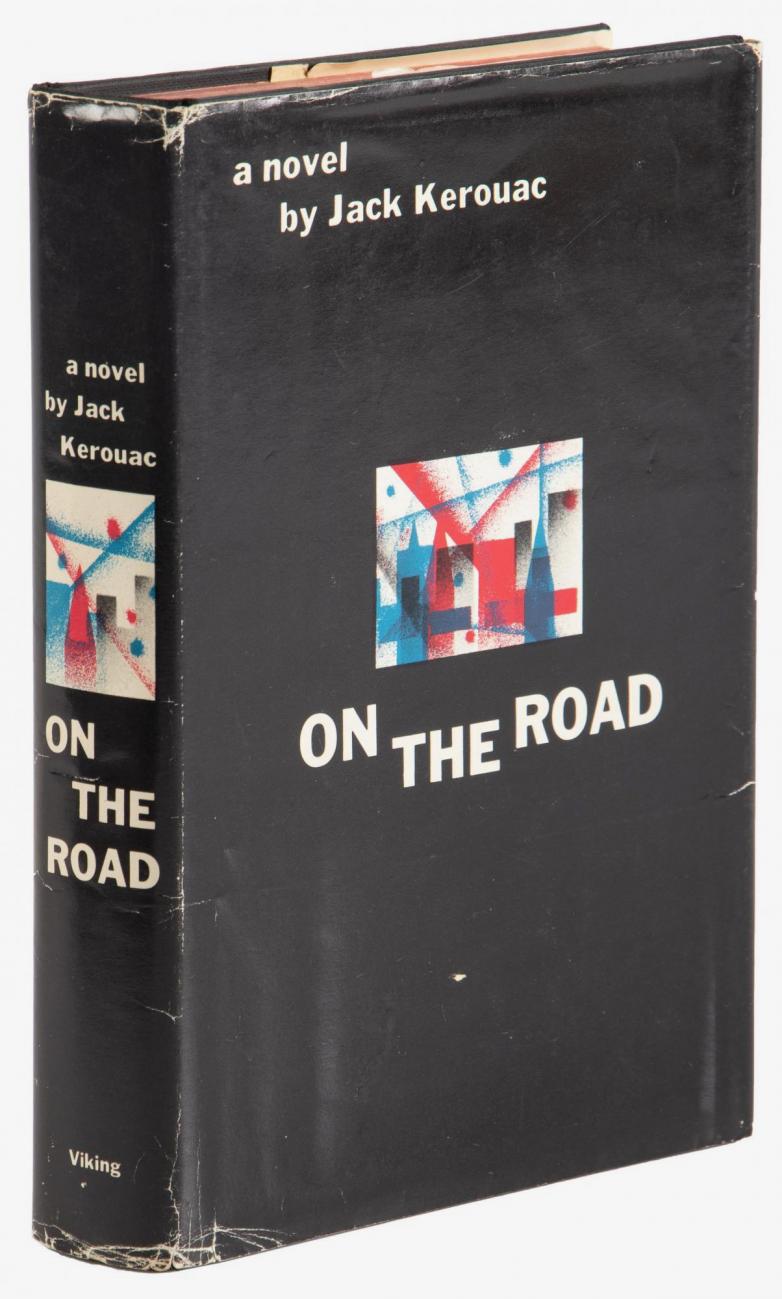 In the upcoming PBA Galleries auction, lots on the block include a collection of Beat-related vinyl records that includes Ferlinghetti's and Kenneth Rexroth's Poetry Readings in the Cellar on red vinyl, released in 1957 (Lot 5; Estimate: $200-$300). A collection of photographs of Beat-related writers and artists by Soheyl Dahi, published by Sore Dove Press, features a signed photograph of Ferlinghetti (Lot 2; Estimate: $400-$600). A selection of literary journals also incorporates work by Ferlinghetti, Bukowski and many of the major voices of the Beat Generation, largely from the 1960s (Lot 6; Estimate: $300-$500).

Other lots expected to draw competitive bidding include a watercolor portrait of Allen Ginsberg by Gordon Stuart, executed in Swansea, Wales in 1995, signed and dated by the artist in the upper right corner (Estimate: $4,000-$6,000). A first edition of On the Road will be available in the original dust jacket ($3,000-$5,000). Bukowski’s file copy of The Other is signed and dated in holograph by Bukowski on the final page and is believed to be the only existing signed manuscript of this story ($3,000-$5,000).

PBA continues to safeguard the health of employees and clients by remaining closed to the public. PBA will limit live auction participation to online or phone bidding. For more information about upcoming sales or to schedule a Zoom preview or phone bidding for a future auction, please contact the galleries at 415.989.2665 or pba@pbagalleries.com.