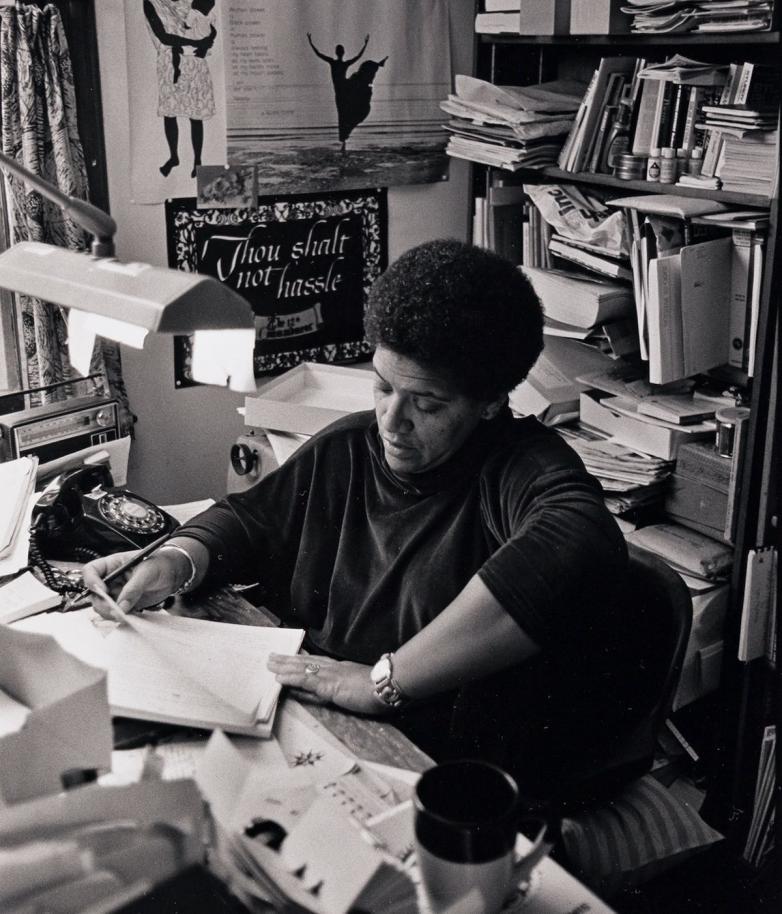 The high-point of the auction was the moment a highly anticipated graphite drawing by Tom of Finland came across the block. The work surpassed its estimate of $6,000 to $9,000, selling for $55,000, a record for the artist, after heated bidding on the phones and several online platforms.

Works by David Wojnarowicz formed the cornerstone of the sale with all 19 lots on offer finding buyers—each far surpassing their high estimates—and five of the lots making it into the top 20. The works came across the auction block through the artist’s brother, as well as the estate of friend and fellow bandmate Brian Butternick. Highlights from the selection included Untitled (Genet with Dog), a mixed-media collage influenced by the writings of Jean Genet ($27,500); Rimbaud in New York, a 1978-79 silver print from an early series by Wojnarowicz where the artist would photograph his friends wearing a mask of the French poet Arthur Rimbaud—who he felt a strong connection to ($23,750); the early 1970s Stoned Sketchbook, influenced by American cartoonist Robert Crumb ($18,750); and the maquette for the 1990 installation piece Lazaretto ($13,750).

Fine books, manuscripts and ephemera lent a historical perspective to the sale. An 1882 autograph quotation by Oscar Wilde, reading: “The secret of life is in Art,” brought $15,600. The Pretty Women of Paris, an 1883 directory of female sex worker, many of whom were in same-sex relationships or did not adhere to binary gender expression, earned $5,750. Posters of note included Boris Vallejo’s The New St. Marks Baths, circa 1980, which earned $5,750 over a $400 to $600 estimate, and Donal Moffet’s He Kills Me, 1987, at $5,000.

Nicholas D. Lowry, Swann president, noted of the sale: “LGBTQ+ Art, Material Culture & History auction was one of the most active auctions in Swann’s history. In addition to clients who left us with their order bids, collectors from around the world participated in the sale via telephone, and four separate online portals, including the increasingly popular Swann Galleries App. Bidding was competitive and intense throughout the entire 293 lot auction, so much so that the proceedings took seven and a half hours to complete. At the end of the sale the hammer price exceeded the pre-sale high estimate of the auction, with many of the items soaring well past their published estimates. It was exhausting and exhilarating. The auction was the product of all of Swann's departments working together and the combined teamwork clearly paid off. Not just because of the incredible results, but also because all of the wonderful words of encouragement and thanks we received from the collecting community, we are delighted to be able to announce that we are already planning our next LGBTQ+ auction for 2021!”

For the house’s most up-to-date auction schedule please visit seanngalleries.com.