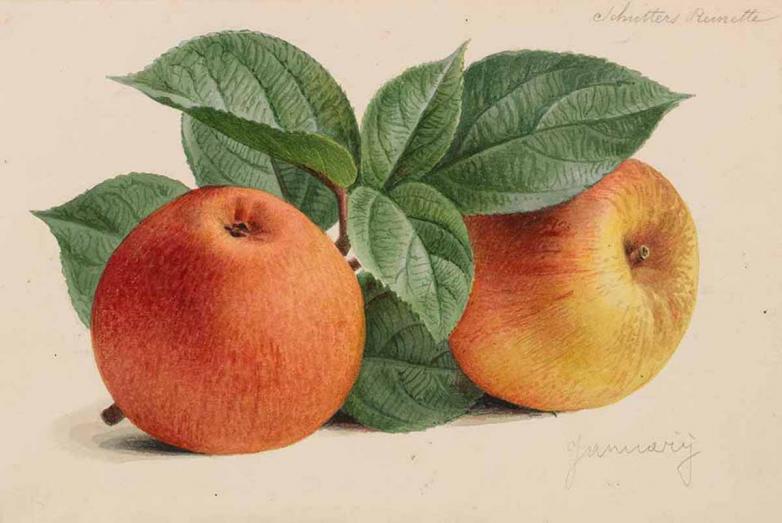 Hamburg, Germany — It comes in a handy size and with decorative lettering, but if you want to read from the rare 12th century bible manuscript as people used to in the past, knowing Latin would be helpful. The important contemporary document is part of the Rare Books Auction of Ketterer Kunst in Hamburg on November 23.

The unusual hand-size format of the Biblia Latina makes it an extremely rare forerunner of French 13th century pocket bibles. The elegant document of the transition from Latin to Gothic script with elaborate initials in typical 12th century manner was most likely made at a Cistercian monastery and was presumably used for reading out. It is now estimated at a moderate price of € 20,000.

SEMINAL: The same estimate has been tagged to "Distinctiones sacrae scripturae" by Mauritius Hibernicus. The Latin manuscript from around 1300 features explanations of biblical terms in alphabetical order from the Franciscan monk and used to be an important handbook for medieval preachers. The fine and well-preserved manuscript in Gothic textualis contains numerous red and blue Lombardic capitals.

TRANSFORMING: The rare Latin manuscript of the "Metamorphoses" by Publius Ovidius Naso in an elegant Gothic-humanistic manuscript with decorative initials in colors was made in 1462 and features end-to-end interlinear glosses, which served the 15th century reader in understanding. It is estimated at € 10,000.

MONUMENTAL: This copy of Marcus Elieser Bloch's comprehensive natural history of fish is of utmost rarity. The 18th century's ichthyologic main work shows impressive depictions of fish in splendid old coloring that is partly silver- or egg-white heightened. It carries an estimate of € 40,000.

ARCTIC: With Jan Huygen van Linschoten's "Voyasie, ofte Schip-vaert" from the year 1624 a very rare description of Willem Barent's first two arctic journeys will be called up. On his quest for the North-East-Passage he did not only explore the Russian double island of Novaya Zemlya but also discovered Spitzbergen. The travelog, richly illustrated with detail maps and copper plates by Johannes and Baptista von Doetecum, will enter the race with an estimate of € 25,000.

BLOOMY: More than 300 original watercolors by Pieter Joseph de Pannemaeker for "Originaux de publications d'horticulture et d'arboriculture" come from the ownership of Comte de Kerchove de Denterghem. The works which the Belgian painter and lithographer made between 1878-1887 served as models for color plates released in various magazines on plants, flowers and fruits. The unique work with its bright illustrations will be called up with an estimate of € 20,000.

COLOR EXPLOSION: The famous lithographic cycle "Daphnis & Chloé" is one of Marc Chagall's main book illustrations and is particularly captivating for its choice of motifs and the intense colors. With this work the artist, who used up to 26 hues per lithograph, celebrates a real fest of colors and conveys his impressions of nature and light in Greece to the observer: The green of the lush vegetation competes with the infinite blue of sky and sea, while red, orange and yellow express the figures' pure lust for life and take the observer straight into the color explosion. With an estimate of € 90,000 an explosive bidding fight can be expected.