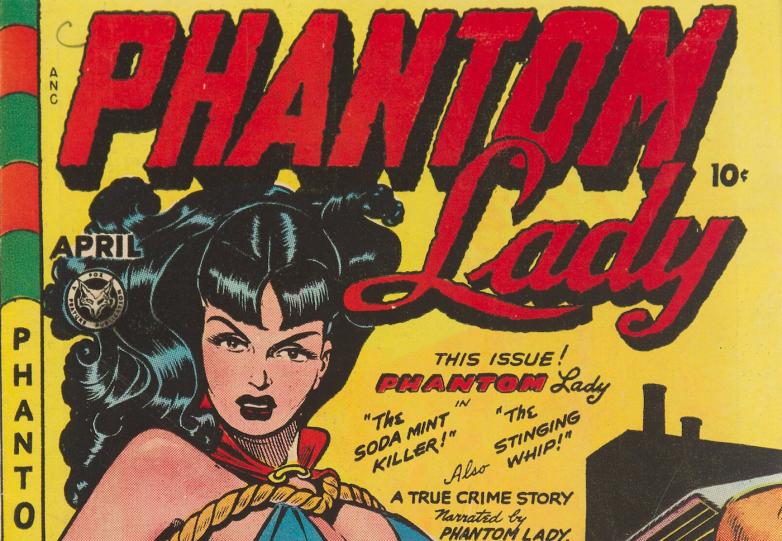 Dallas, TX – Heritage Auctions made history Friday morning when it began bringing to market The Promise Collection, which consists of high-grade Golden Age comic books that haven't been seen since they were purchased off newsstands in the 1940s.

The Promise Collection is “the highest-quality pedigree collection, book for book, to debut in our hobby in the last 25 years,” says Heritage Auctions' Senior Vice President Ed Jaster. When it made its eagerly anticipated debut during the third session of Heritage’s three-day Comics & Comic Art Signature Auction, which opened Thursday with a record-setting first session, the stunning assemblage kept its word:

That is but a mere fraction of a fraction of the 5,000-plus comic books that make up The Promise Collection, which will be sold by Heritage Auctions throughout this year and next.

“We’re just blown away,” said Heritage Auctions Vice President Lon Allen moments after the session closed Friday. “Every single book was over the top – and deservedly so.”

The Promise Collection was assembled by a young boy who grew up, went to war and never returned. For decades, the books were kept safe by the brother who vowed to keep watch over the comics should anything happen to his sibling on the battlefield. Hence its moniker and acclaim as one of the rare assemblages recognized as a pedigree by the Certified Guaranty Company.

Befitting not only its origin story but its enviable roster of near-mint, best-ever must-haves, bidding during Friday’s session was spirited, with some lots lasting minutes rather than seconds. Bidders on HA.com, on the phone and on the floor vied for comic books that more often than not were the sole highest-graded copy. By early afternoon, almost every book shattered pre-auction expectations.

This is a historic book no matter its grade, as this is the comic in which The Riddler makes his debut. But this is from The Promise Collection, which means this Detective Comics No. 140 is the highest-graded copy.

When the live auction began, bidding on the book was at $184,000. It didn’t stay there for long: Raised paddles filled the room as bidders competed for the key comic, and within seconds it surpassed the $200,000 mark; then, $300,000. And when the lot finally closed, this issue of Detective Comics No. 140 reached a final price once seen for famous first issues: $456,000. Before Friday, the highest price ever realized for that book was the $40,800 a CGC VF 8.0 realized at Heritage Auctions in July 2020.

But Batman met his match Friday: The Phantom Lady. 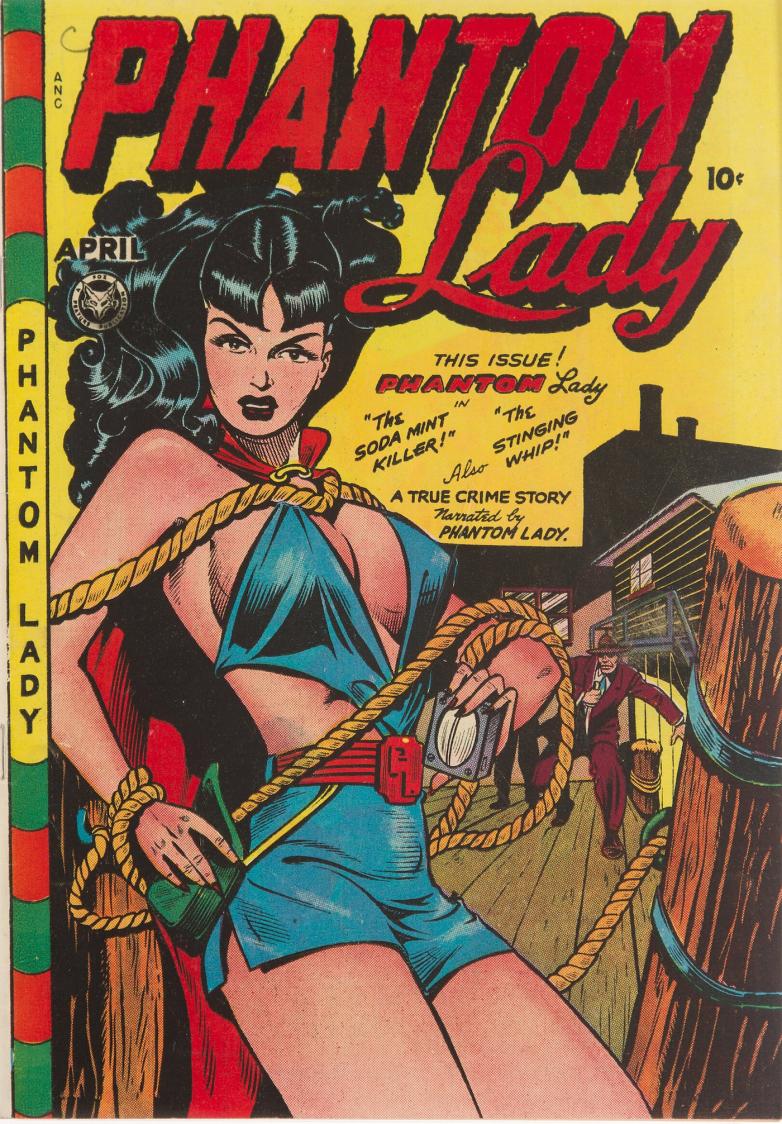 There’s no disputing that Matt Baker’s cover to Phantom Lady No. 17, from 1948, is considered one of the most iconic of the Golden Age, in no small part thanks to its inclusion in psychiatrist Fredric Wertham’s Seduction of the Innocent. The copy found in The Promise Collection survived not only intact, but at CGC NM+ 9.6 is the highest graded.

In fact, all 11 issues Phantom Lady available Friday were huge hits, chief among them the No. 14 graded CGC NM+ 9.6. That highest-graded copy opened the live auction at $7,000 and closed at $90,000 after a heated round of bidding.

Sometimes all it takes is a famous and fantastic cover. Look no further than Mask Comics No. 1, published in 1945 and featuring L.B. Cole’s striking artwork that’s as bright as a sunrise. It was said again and again and again Friday: This is the highest-graded copy. Which means there is no more beautiful version than the CGC VF+ 8.5-graded copy from The Promise Collection that sold for $102,000.

1944's Captain America Comics No. 36 graded CGC NM 9.4 was another heroic title on Friday. This book, with its iconic Syd Shores cover featuring classic Cap yanking Hitler out of his convertible, opened at $65,000. Then the bids began pouring in, as they would for almost each book throughout the session. In the end, that 1944 comic book, looking as it did the first time it was sold 77 years ago, sold for $204,000.

A few lots later came Captain America Comics No. 74 graded CGC NM 9.2 – one of the strangest covers in comics history, as Cap’s title made a very short-lived transition to horror before the first of its several cancellations and rebirths. That book, featuring the Red Skull and Cap, opened just below six-figures; then, yet again, the bids came fast and furious befitting the best-known copy of this historic issue. It, too, sold for $204,000.

There was no shortage of books selling for six figures, among them the second book offered Friday: 1944's All-American Comics No.61 graded CGC NM+9.6, which introduced DC's immortal villain Solomon Grundy and sits at No.61 on Overstreet's list of Top 100 Golden Age Comics. Its final sale price of $138,000 heralded the excitement to come.

About this debut of The Promise Collection, perhaps the title of this comic book says it all: Startling. Specifically Startling Comics No. 49, which features perhaps the most famous and highly sought-after airbrushed cover by Golden Age icon Alex Schomburg. By auction’s end, it had become a familiar story: The highest-graded copy of the book, in this case a CGC NM+ 9.6, began bidding somewhere in the mid-four figures, only to sell for six, in this case $132,000.

Starling. But not surprising.