A Day in the Life

Letters at Forum’s September sale offer a rare look at the Beatles’ time in India. 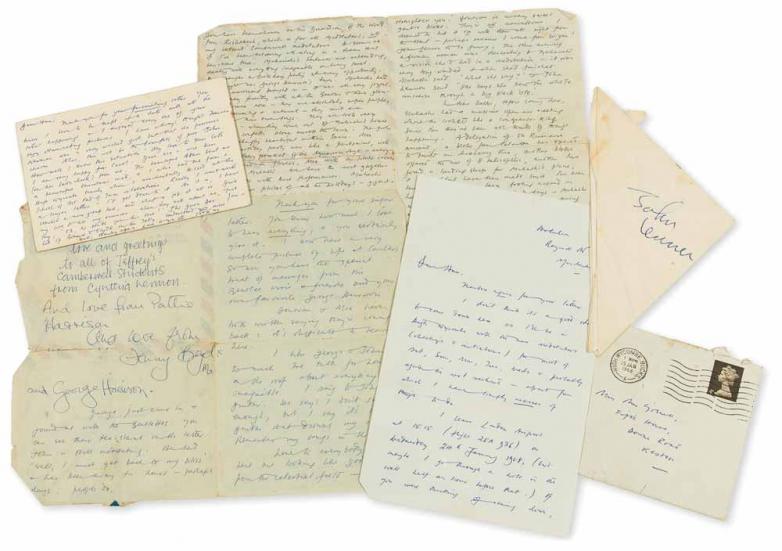 Every other month, London-based Forum Auctions hosts a Fine Books, Manuscripts, and Works on Paper sale at the Westbury Hotel in Mayfair. Since 2016, Forum has curated fine books sales both in place and online, specializing in antiquarian books and manuscripts, as well as old master prints, drawings, and other works on paper. The company’s September 26 sale will feature a wide array of books across collecting spectrums, as well as some very interesting manuscripts and letters.

A highlight, according to Forum’s deputy chairman and head of books Rupert Powell, is a group of letters, which paint a vivid picture of life around the Beatles, the Maharashi, and a coterie of other celebrities who spent time together in India in 1968. 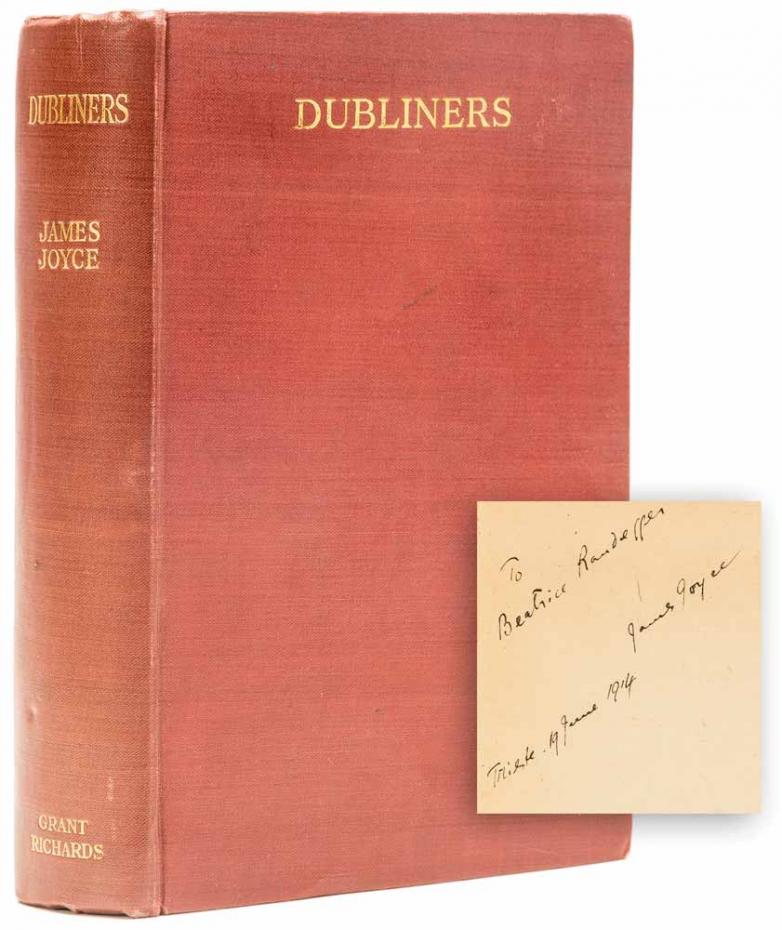 “The Beatles traveled to Northern India early that year to study transcendental meditation,” Powell says. “The visit had a varied effect on them—Ringo Starr and Paul McCartney left early, but George Harrison and John Lennon stayed at an ashram in Rishikesh until April, when they left following rumors of the Maharishi propositioning women, including actress Mia Farrow.”

According to Powell, Harrison and Lennon maintained an interest in meditation and Indian culture that would later influence their personal lives and their works.

“Although these letters aren’t written by any of the Beatles themselves,” he says, “the content is extremely interesting, as it contains first-hand accounts of what they were doing in India—and there are signatures from George and John. It’s a great lot for collectors interested in pop culture.”

In addition to the letters, which have an estimated value of £5,000-£7,000, Forum has also confirmed for the sale a first edition of James Joyce’s Dubliners. The presentation copy is dated in the year of publication (1914) and inscribed by the author to Beatrice (née Richetti) Randegger, who was a student of Joyce while he taught English in Trieste, Italy—where, according to Irish novelist and journalist Colm Tóibín, the author “grew up.”

“This work is one of only four inscribed copies of Dubliners to appear at auction in the last fifty years,” Powell says. “That makes it highly desirable and collectable, even if the book itself isn’t considered especially rare.”

These items will feature alongside many others in Forum’s September sale, including a letter from a World War I surgeon, a 19th century Japanese watercolor scroll, and a first English edition of Friedrich Nietzsche’s Thus Spake Zarathustra (1896).