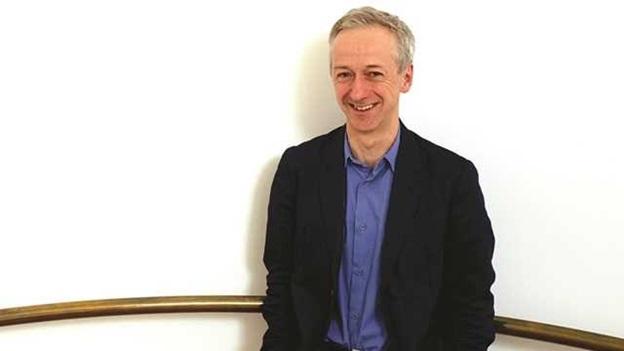 Roly Keating, Chief Executive of the British Library, has been knighted for services to literature in the 2023 New Year Honours which recognises the achievements and service of people across the UK.

“This is an incredible honour to receive, and I see it as a recognition of the unique role that the British Library has come to play in national life over the past five decades,” said Keating who has been in the role since 2012 and overseen the library’s expansion. “The Library’s collection is a marvel, but what brings it to life for our users is the expertise and dedication of our staff, who work creatively and tirelessly to make our intellectual and cultural heritage available to all.”