What are the Best Cities for Book Lovers? 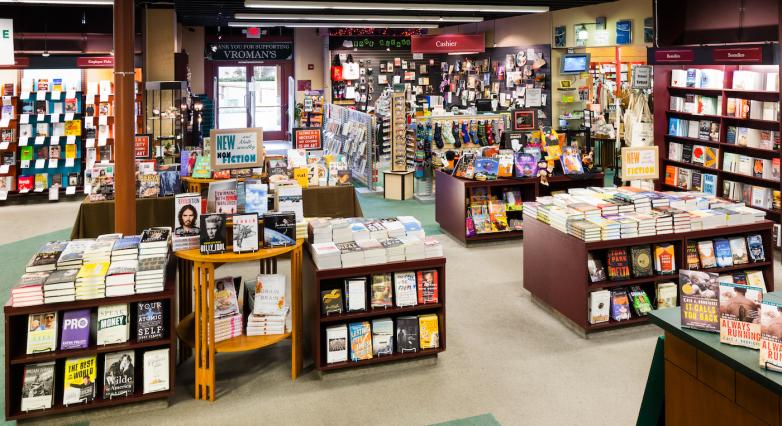 Vroman’s Bookstore in Pasadena is a top destination for literary tourists.

For unclear reasons presumably related to marketing, a company called Lawn Love just released a list of the ‘Best Cities for Book Lovers’ in the U.S. At the top is Pasadena, California, noted for its high rankings in book sales and book swaps. Pasadena does have a vibrant community of independent bookshops, including Vroman’s Bookstore and Whitmore Rare Books. And of course there’s the Rare Books LA book fair in Pasadena, slated for February 4-6, 2022 at the Pasadena Convention Center.

To get back to the list, though, coming in at No. 2 overall is Seattle, followed by Jersey City, New Jersey; Eugene, Oregon; New York City; Portland, Oregon; Alexandria, Virginia; Garden Grove, California; Oakland, California (home to the 54th International Antiquarian Book Fair, February 11-13, 2022); and Denver. Further categorization shows New York City and Seattle battling for top slots: NYC has the most public libraries, while Seattle has the most Little Free Libraries; NYC has the most book clubs, while Seattle has the most book events and festivals per 100,000 residents. According to these stats, Jersey City, New Jersey, has the most bookstores per 100,000 residents, which is … surprising.

When Apartment Guide posted its article, “The Best Cities for Book Lovers,” almost two years ago, the results were vastly different, with Cambridge, Massachusetts, and Berkeley, California, in the lead, based on “the ratio of book-related establishments per 100,000 residents.” Pasadena came in at No. 26, and Jersey City didn’t rate in the top fifty.

Neither set of results features the small-but-mighty Hobart Book Village in New York, either, a red flag if ever there was one.