Top Ten Most Downloaded Manuscripts from the Bodleian Libraries 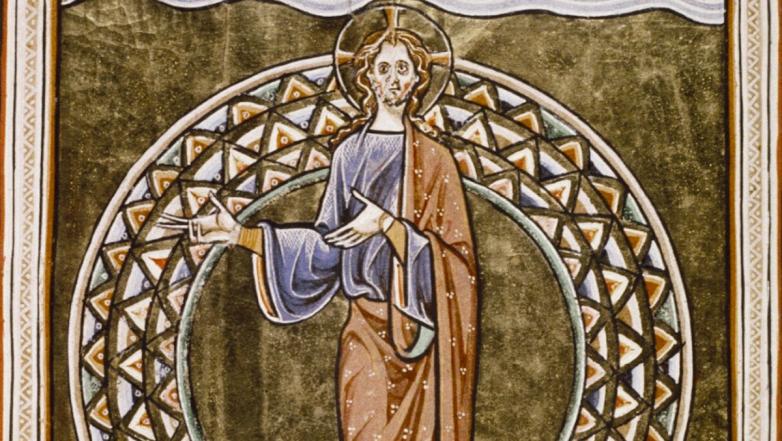 Detail from the Ashmole Bestiary from the 13th century, MS. Ashmole 1511.

Oxford’s Bodleian Libraries announced last week a significant milestone in its digitization initiative. Not only has it reached 1 million images — the millionth being an original notebook of poet Jenny Joseph — but, unlike some libraries, it allows full access and free use of that content, including everything from medieval manuscripts to Victorian board games to twentieth-century British political election posters.

The Bodleian additionally reported that over the past year, these manuscripts have been the top ten most downloaded items:

Launched six years ago, the aim of the Digital Bodleian website is to bring together digitized content from the libraries’ collections in one place and make it accessible and useful to “the widest possible audience,” according to a press release.

“Whether you are a student, a researcher or someone who has a personal passion we are delighted to be able to make our collections, built up over the last 400 years, for all to be able to view, download and use,” said Richard Ovenden, Bodley’s Librarian at the Bodleian Libraries. “We invite everyone to explore the diversity, interest and sheer beauty of these manuscripts, books, archives, photographs and paintings. Many of the collections we have digitized were gifted to the Bodleian, and the costs have often come from generous donors and funding bodies who share our desire to make these materials widely available.”