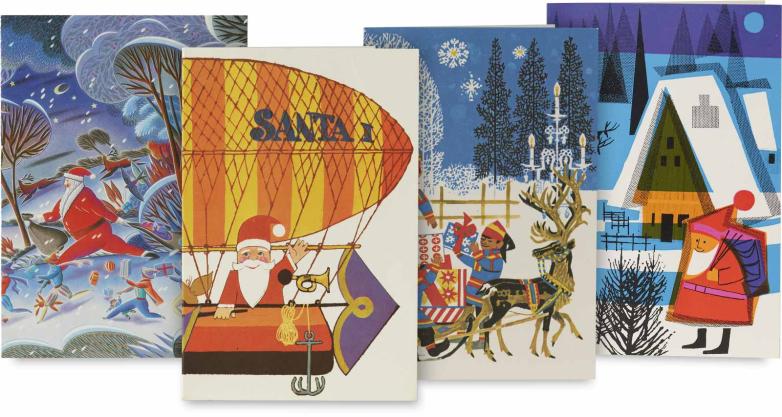 The earliest known child’s letter to Santa Claus in Britain was sent in 1895 from a child in Lincolnshire addressed to ‘Father Christmas, The North Pole, G.P.O,’ but by the early 1900s thousands of letters were being sent annually, and in 1963 Postmaster General Reginald Bevins, head of the General Post Office, announced that every letter should get a response.

The first official letter back from Father Christmas was sent in December 1963 and read:

My dear young friend, How nice of you to write to me. My gallant reindeer are ready and eager to gallop with me through snow and cloud to visit everyone we can. I shall do my best to do as you ask but I get thousands of requests, so do forgive me if I make a mistake. Be good, be fast asleep, and whether you get all you wish for or not I hope you will have a very Happy Christmas. Father Christmas.

More than 7,500 were delivered, and the Postal Museum in London has put on a special Letters to Santa display running until January 2, 2022. Using items from private collector Harry Hawkes recently donated to the museum, it features the official cards that Father Christmas sent to expectant children between 1963 and 2010. 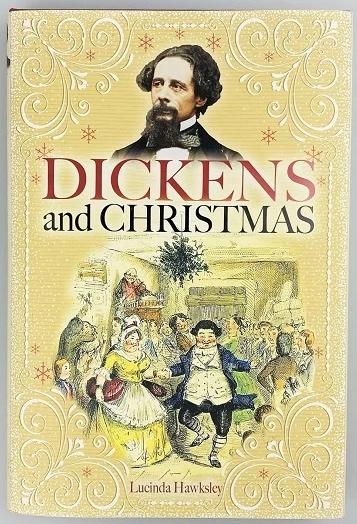 Courtesy of the Dickens Museum

There are numerous other bookish Christmas celebrations around the UK this year, in real life and via the internet, including:

The centerpiece of the Dickens Museum’s Christmas schedule is a one-man performance of A Christmas Carol by Dominic Gerrard (via Zoom) filmed in the rooms where Dickens actually wrote it (December 8, 19, and 22). On December 15, Dickens’ great-great-great granddaughter Lucinda Dickens Hawksley will be talking about the author’s family yuletide celebrations, drawing on the research for her 2017 book, Dickens and Christmas.

The Bodleian Library in Oxford is holding special free family-friendly Dutch Christmas events on December 4 and 5 as part of its North Sea Crossings: Anglo-Dutch Books and the Adventures of Reynard the Fox exhibition. Expect lively performances from the Trouvere Medieval Minstrels and Christmas traditions from the Netherlands.

Jane Austen’s House in Chawton, Hampshire is running a guided Christmas walk around the village where Austen lived and wrote on December 5, featuring readings from her work and letters, with Georgian Christmas traditions also promised.

The Friends of Elizabeth Gaskell’s House in Manchester are putting on A Christmas Potpourri, an online collection of short talks about their favorite objects in her house on December 6.

And of course, Christmas is a time for giving books. The new Christmas catalogue from Peter Harrington has various possibilities, including a 1978 first edition of The Snowman by Raymond Briggs and a second UK edition of polar explorer Fridtjof Nansen’s Farthest North (1898).