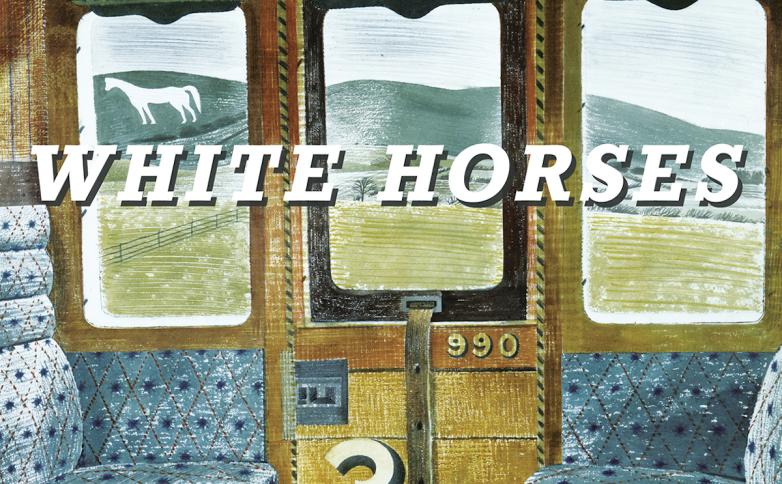 Courtesy of Design for Today

White Horses, with illustrations by Eric Ravilious & Alice Pattullo, was finally published in 2019.

A long-lost book dummy for a children’s book about the English countryside by painter Eric Ravilious is the centerpiece of a new show at the Wiltshire Museum in England.

The exhibition Eric Ravilious: Downland Man, guest curated by Ravilious expert James Russell, looks at the popular painter’s depiction of the chalk downlands of Wiltshire and Sussex using a range of works on loan from major museums around the country. Featured in the exhibition is a dummy prepared by Ravilious for a volume in the groundbreaking Puffin Picture series, commissioned in the first half of the last century by publisher Noel Carrington. 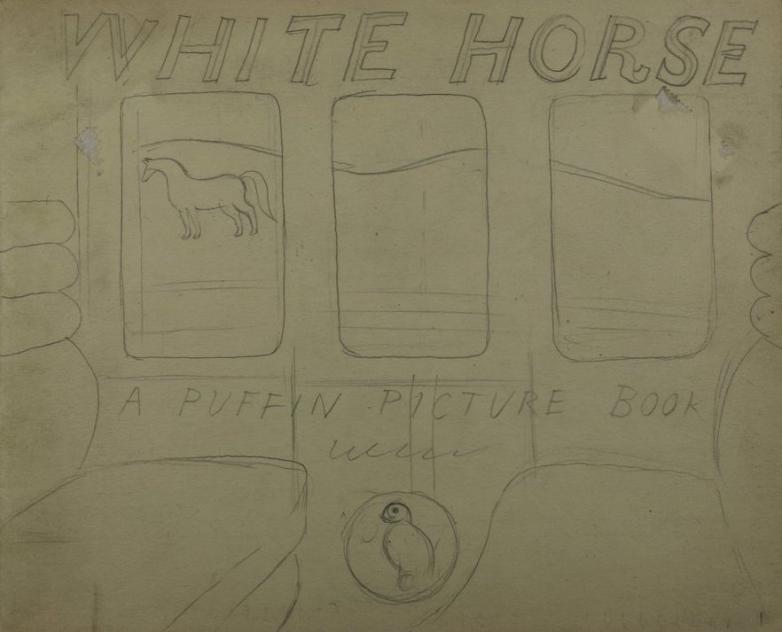 Courtesy of the Wiltshire Museum

This dummy (pictured at left) was believed to have been lost for many years after Ravilious’ death in 1939 while working as a war artist, but turned up at auction in 2012 after an artist friend of Carrington’s realized the publisher had given it to him in the 1950s and he simply had it at home. It includes pencil drawings of chalk hill figures and other earthworks as well as several photographs, possible layouts, and a potential cover. Wiltshire Museum bought it for £4,800.

A recreation of the book including the story of its non-publication was published in 2019 by Design for Today including new illustrations by artist Alice Patullo.