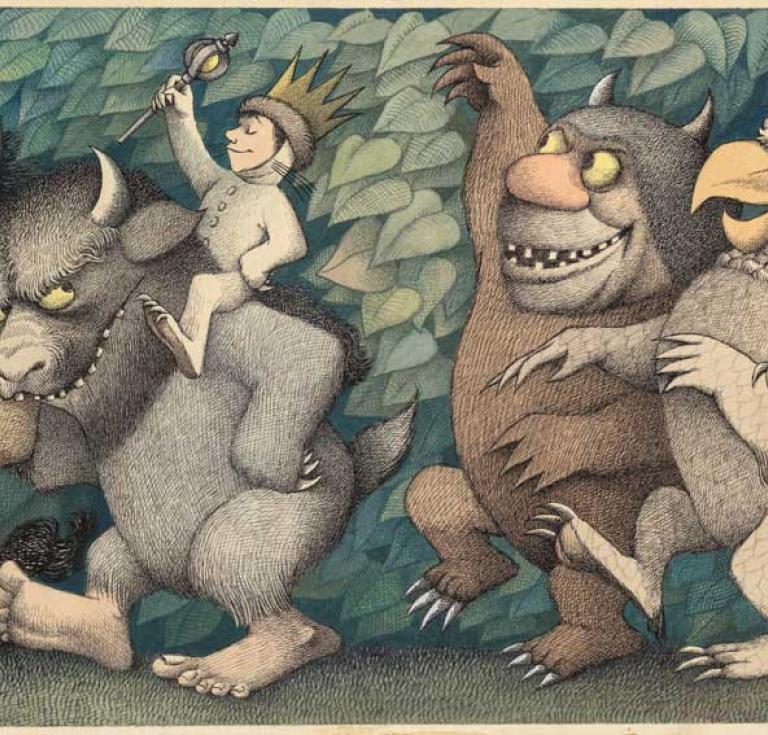 Picture Book Art: The Little Prince, Maurice Sendak, and Hilary Knight
November 10, 2022
The value of children’s books is the indelible mark they can leave on our memory. Alice talking with a hookah-smoking caterpillar. 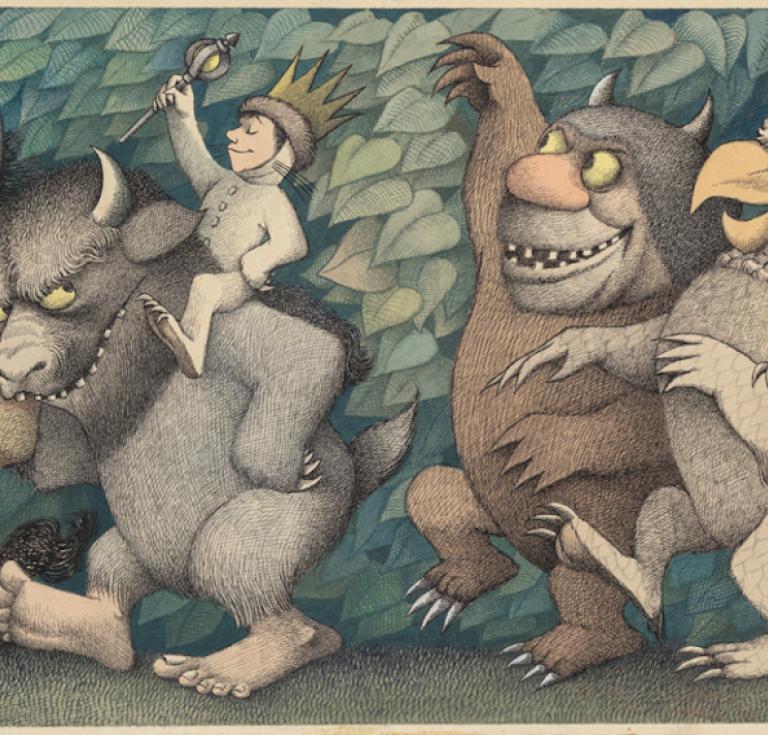 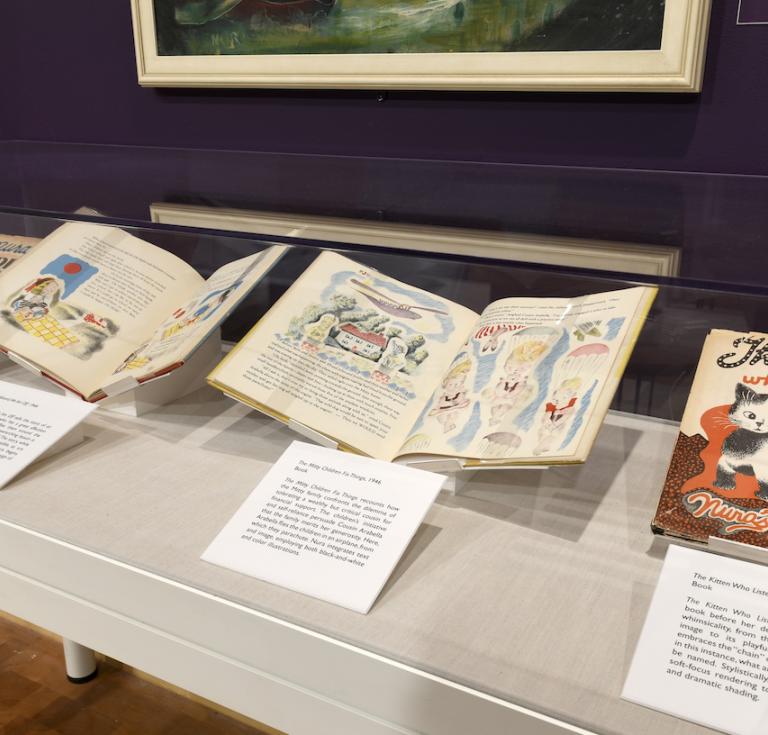 Rediscovering the Books & Art of Nura Woodson Ulreich
August 18, 2022
Three decades ago, while out antiquing, Kendra and Allan Daniel came across a painting called The Fish Boy signed “Nura” that caught their eye. 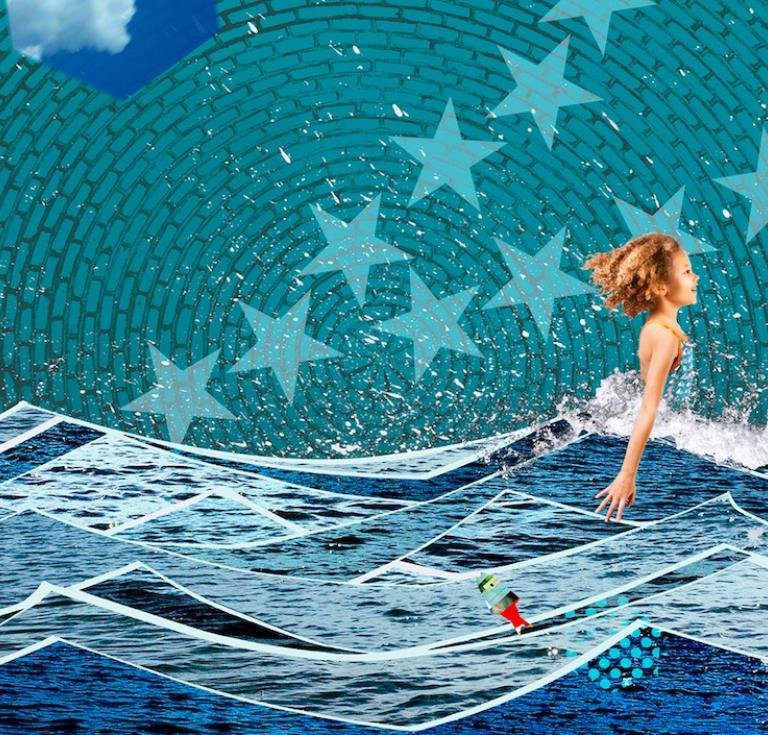 Eric Carle Museum Kicks Off 20th Anniversary
June 22, 2022
As readers, parents, and bibliophiles, we at Fine Books have always been great fans of Eric Carle (192 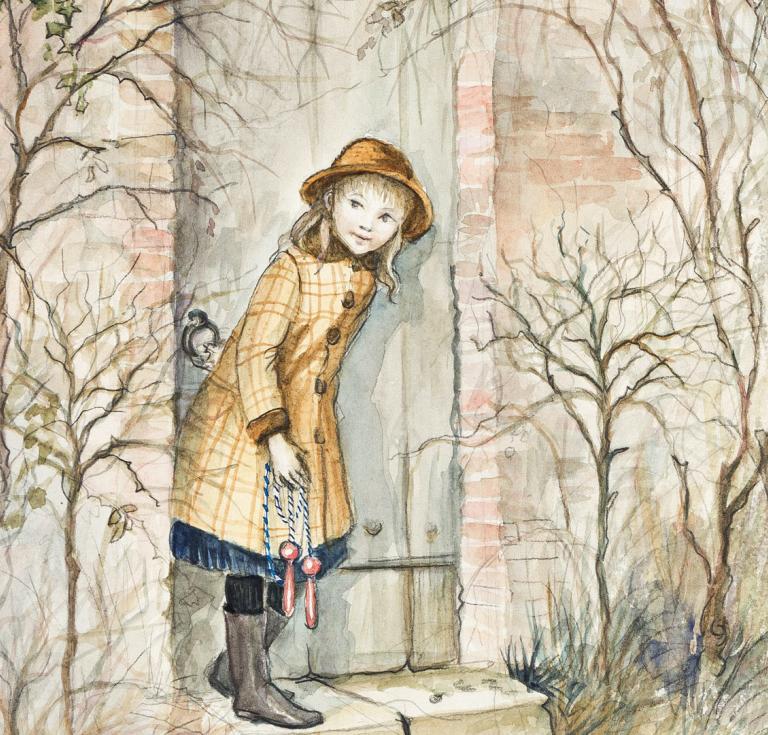 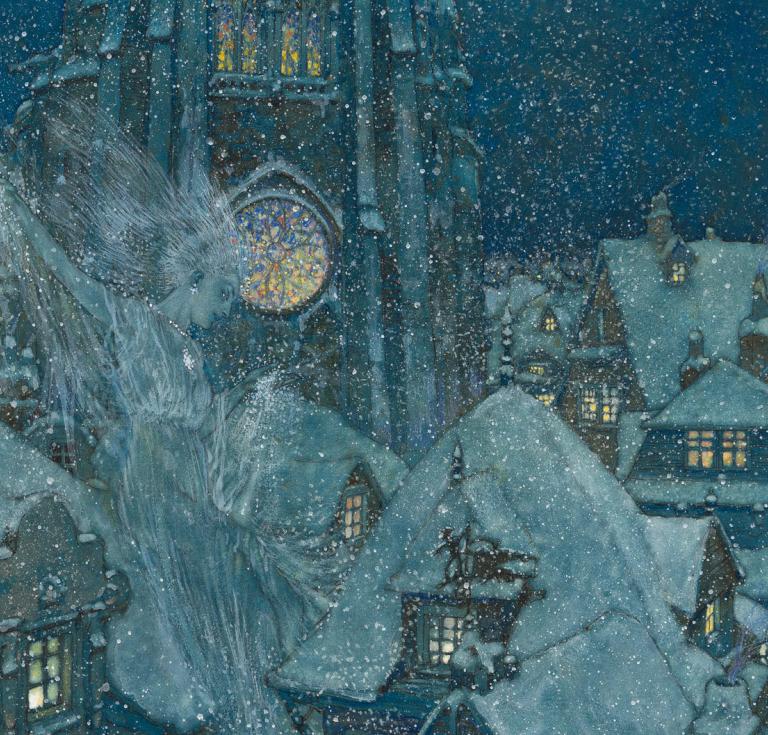 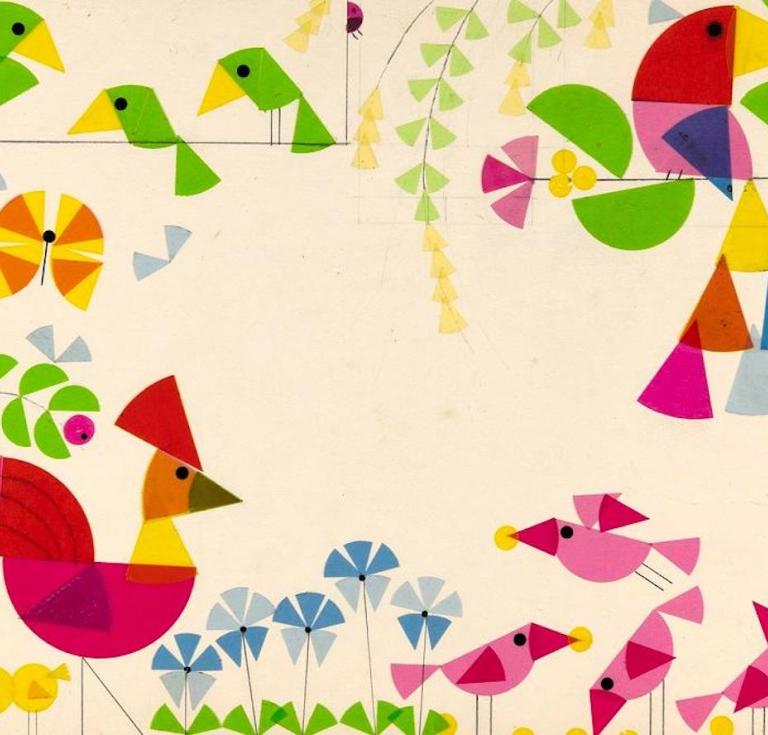 The Eric Carle Museum to Exhibit Picture Book Art of Ed Emberley
December 7, 2021
Amherst, MA — Since the 1970s, millions of young artists have learned to draw—and to see—at the hands of Ed Emberley, the universally beloved illustrator, age 90. 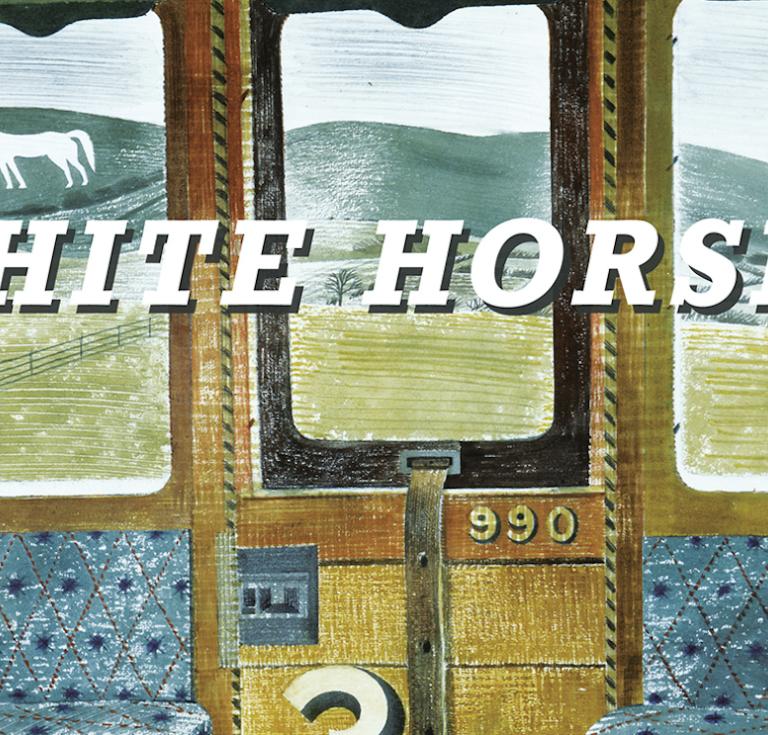 Ravilious Exhibition Features ‘Lost’ Puffin Picture Book White Horses
November 17, 2021
A long-lost book dummy for a children’s book about the English countryside by painter Eric Ravilious is the centerpiece of a new show at the Wiltshire Museum in England. 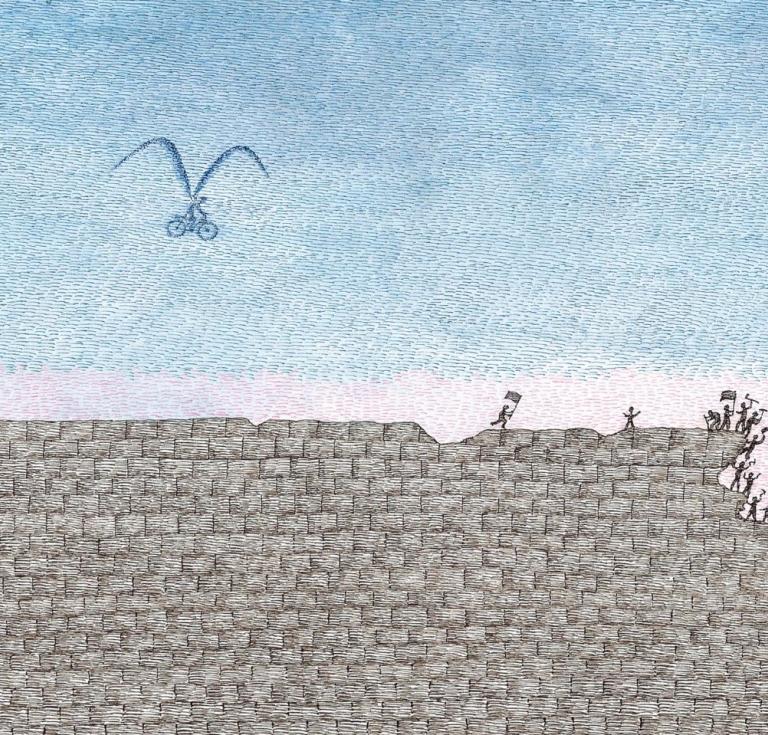 Exhibition of Children’s Book Author/Illustrator Peter Sís at NY’s Czech Center
September 21, 2021
The name Peter Sís will be recognizable to anyone who has had an interest in children’s literature during the past three decades. 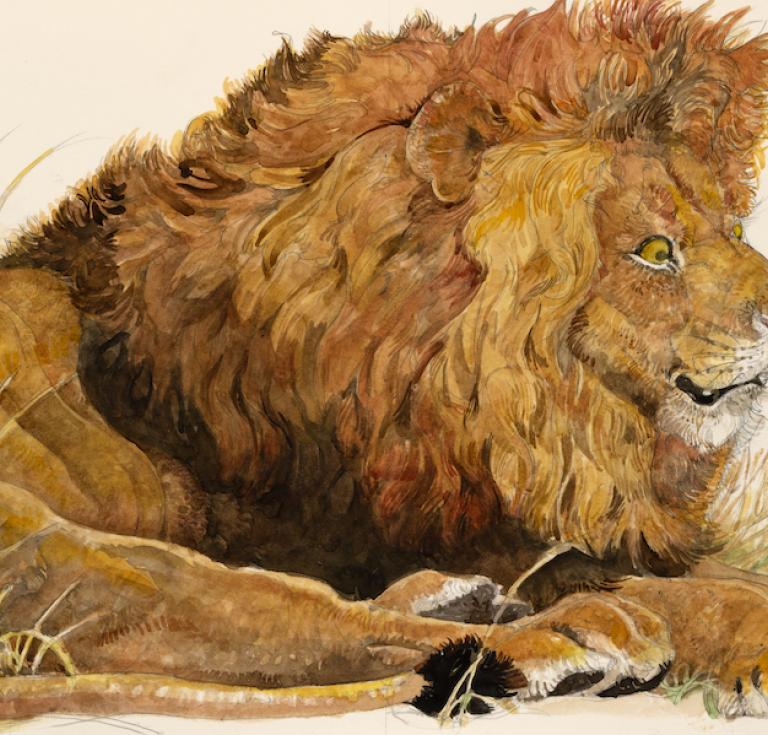 The Carle Presents Speechless: The Art of Wordless Picture Books
July 15, 2021
Amherst, Massachusetts — A lost clown is befriended by a farmer. A frightened mouse is spared by a hungry lion. A beloved dog’s ball is destroyed and replaced.