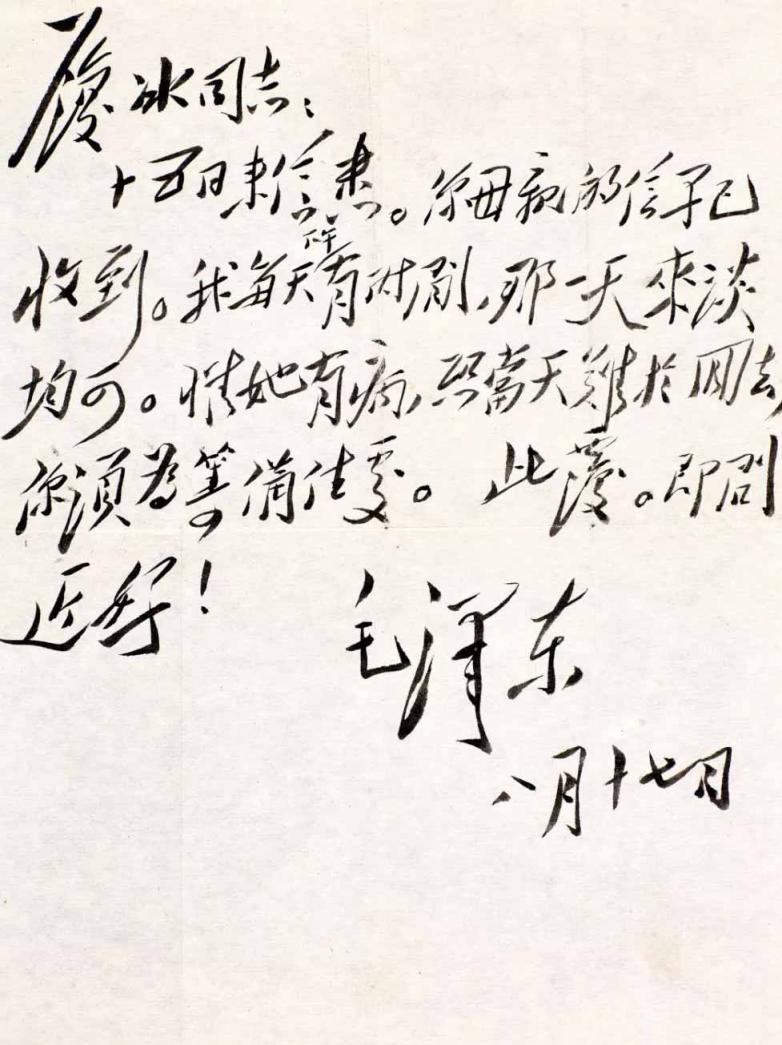 A brief overview of this week's auction offerings:

Sotheby's London will sell Important Manuscripts, Continental Books and Music, in 231 lots on Tuesday, June 11. Rating the top estimate by a fair margin is a calligraphic autograph letter written by Mao Zedong to the journalist and family friend Yang Yi, at £300,000–400,000. The auction house reports that this is the only known Mao autograph letter ever sold on the international market. A first edition of Descartes' Discours de la methode pour bien conduire sa raison (1637), once owned by the natural philosopher Thomas Henshaw, is estimated at £50,000–70,000. A collection of manuscript quotations and tributes to David J. Bach, being sold on behalf of the Master and Fellows of Gonville & Caius College Cambridge, could fetch £40,000–60,000.

On Wednesday, June 12, Christie's New York will hold a single-item sale at 2 p.m., a first edition of Luca Pacioli's Summa di arithmetica (Venice, 1494), very rare in complete condition and in an original binding. Containing the first published description of double-entry bookkeeping, this book is considered a major influence on modern economics, and is estimated at $1–1.5 million.

Finally, on Thursday, June 13, Bonhams New York will sell Fine Books and Manuscripts, in 307 lots. An early presentation copy of Darwin's Origin, given to Professor Robert Caspary of Koenigsberg—and partially unopened—is estimated at $200,000–300,000. A first printing of Shakespeare's  Coriolanus, extracted from the First Folio, could sell for $40,000–60,000. An 1869 Darwin letter about arranging for a second American edition of Origin is estimated at $20,000–30,000. A first edition of Swift's Gulliver's Travels could fetch $15,000–25,000.