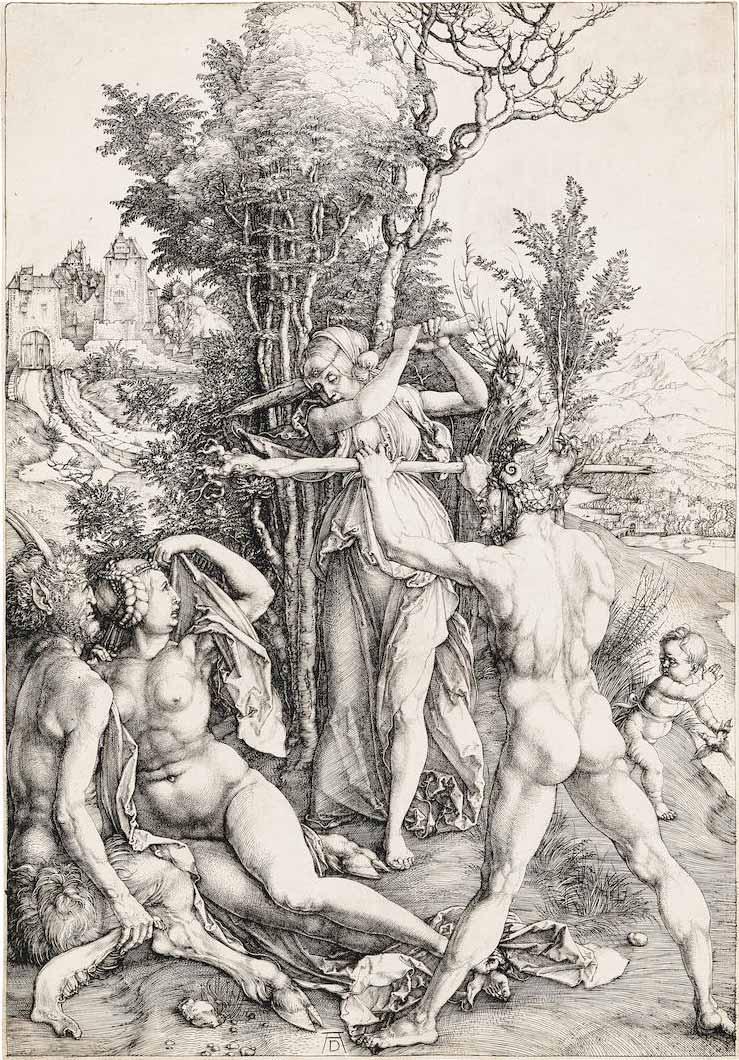 Another fairly quiet week in the auction rooms coming up:

An RR Auctions sale of Fine Autographs and Artifacts, Featuring JFK ends on Wednesday, May 8. The 749-lot auction includes a manuscript copy of Bob Dylan's lyrics for "The Times They Are A-Changin'" (estimated at $60,000+); an original chalk and charcoal study for the official White House portrait of JFK by Aaron Shikler (estimated at $50,000+); seven documents associated with the rescue of Hungarian Jews during World War II, including two signed by Raoul Wallenberg (estimated at $30,000+); and a window sash from the Texas School Book Depository (estimated at $25,000+). Rating the same estimate are a collection of Boston playbills from the early 1860s, some featuring John Wilkes Booth, and an autograph album featuring an inscribed sketch of Mickey Mouse by Walt Disney.

The Lancaster Mennonite Historical Society holds one of their regular book auctions on Friday, May 10. The 463-lot sale includes a vast quantity of Mennonite and local history material.