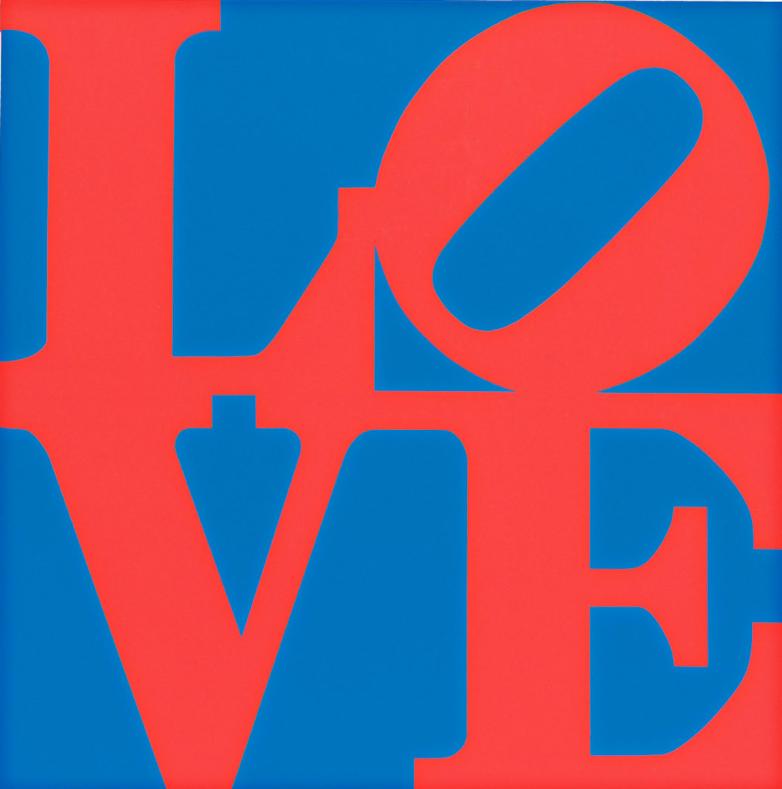 A very busy week coming up:

At Bonhams London on Tuesday and Wednesday, February 15–16, The Connoisseur's Library Sale, in 837 lots. There are a few sets of bindings included, but this sale is largely library furniture and ornaments.

Dominic Winter Auctioneers sells 360 lots of Printed Books, Maps, Decorative Prints & Watercolours on Wednesday. Estimates in this one are mostly in the mid-three-figure range, with Dr. John Harrison's collection of some 3,500 35mm aviation slides sharing the top estimate of £700–1,000 with the 1999 Taschen edition Helmut Newton.

At University Archives on Wednesday, 454 lots of Rare Autographs, Manuscripts, Photographs & Books. A 1946 Einstein letter to his friend Michele Besso and a 1919 Einstein letter to George Lockemann about relativity are each expected to fetch $45,000–55,000. A 1780 letter to the governor of Pennsylvania, signed twice by George Washington, is estimated at $30,000–40,000; the same estimate has been assigned to an 1857 reward poster for escaped enslaved people.