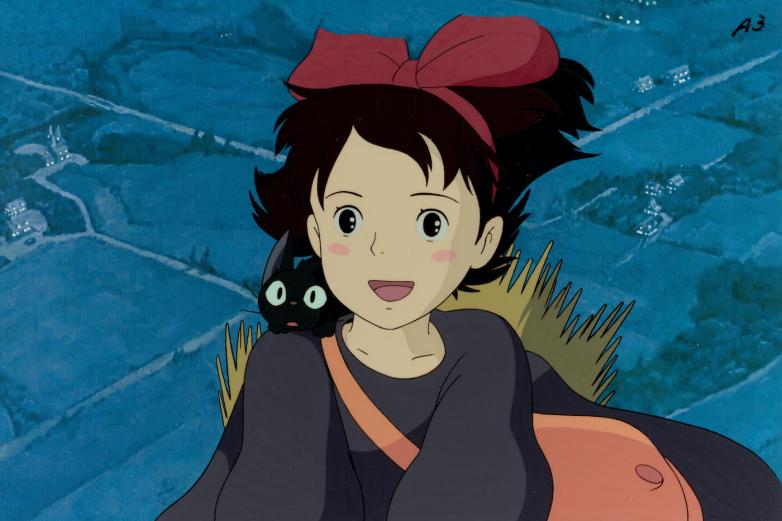 On Wednesday, February 2, Lyon & Turnbull sells Rare Books, Manuscripts, Maps & Photographs featuring the Library of the Late William St Clair, in 433 lots. The first 200 lots are from the collection of St Clair, the author of The Reading Nation in the Romantic Period, among other works. They include some interesting Mary Shelley lots, a commonplace book containing a poem attributed to Ada Lovelace, and a number of travel titles which will be of interest. A large number of lots relate to St Clair's research on the Cape Coast slave trade and the Elgin Marbles. Other lots include a 1687 Chaucer folio, a complete set of Frans Baltasar Solvyns' Les Hindoûs (1808–1812), and a 1568 letter by Mary, Queen of Scots. The latter is estimated at £14,000–18,000.