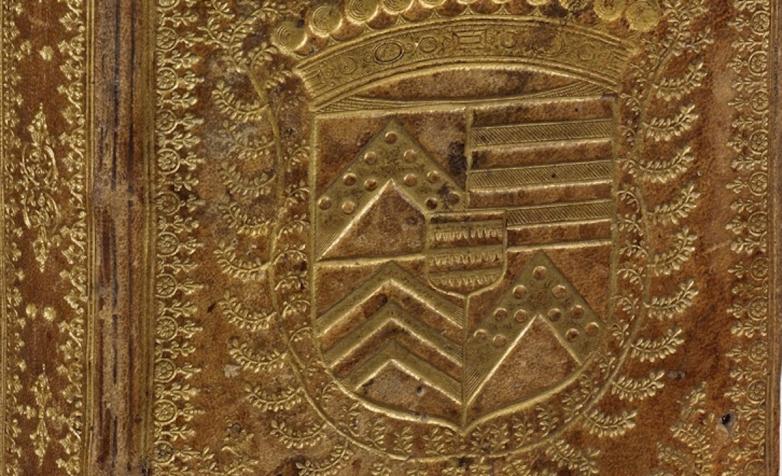 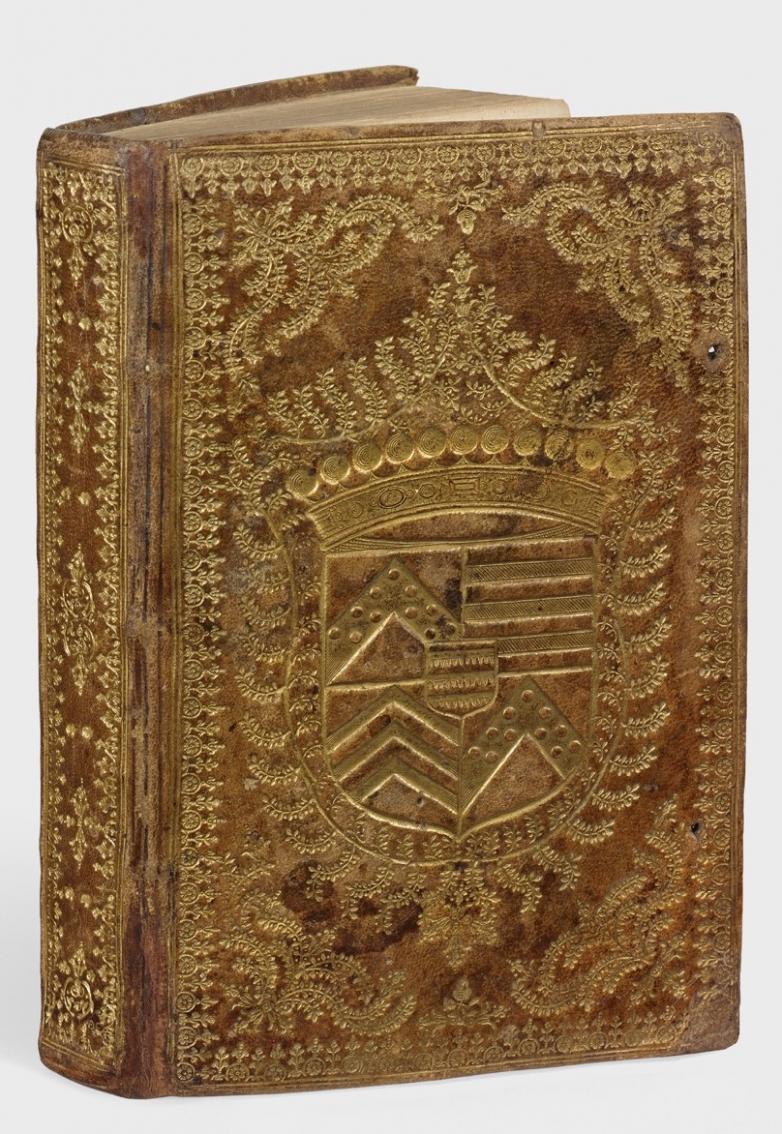 At ALDE in Paris, Livres Anciens du XVIe au XIXe Siècle on Wednesday, April 7, in 357 lots. A copy of the first edition (Paris, 1600) of Olivier de Serres' Le Theatre d'agriculture et mesnage des champs could sell for €10,000–12,000. A sixteenth-century printed book of hours on vellum (Paris, Hardouyn) is estimated at €5,000–6,000; a fascinating copy of the 1791 French Constitution rates the same estimate. There are some impressive fine bindings in this sale, including a first edition of Pierre Mousson's Tragœdiæ, seu diversarum gentium et imperiorum magni principes (1621), with the arms of Timoléon d'Epinay, Marquis de Saint-Luc (estimated at €800–1,000).

On Wednesday and Thursday, April 7–8, Dominic Winter Auctioneers sells Printed Books & Manuscripts, Autographs & Documents, Maps & Prints, The Bookbindery of Faith Shannon. The 550 lots include a Mao Zedong autograph on the back of an invitation to a 1960 dinner hosted by the China-Latin America Friendship Association (£20,000–30,000) and a 1562 royal warrant signed by Elizabeth I (£15,000–20,000). An earlier royal warrant, signed in 1511 by Henry VIII, rates the same estimate. A manuscript book of hours from northern France around 1450 is estimated at £5,000–8,000.