Another busy auction week kicks off on Monday, December 14 with A Grand Vision: The David H. Arrington Collection of Ansel Adams Masterpieces at Sotheby's New York. The 123 lots are expected to be led by an inscribed print of "Moonrise, Hernandez, New Mexico," from late 1941 or early 1942 ($700,000–1,000,000). A mural-sized print of "The Grand Tetons and the Snake River, Grand Teton National Park, Wyoming," signed twice on the image and previously in the collection of Virginia Best Adams, is estimated at $400,000–600,000. 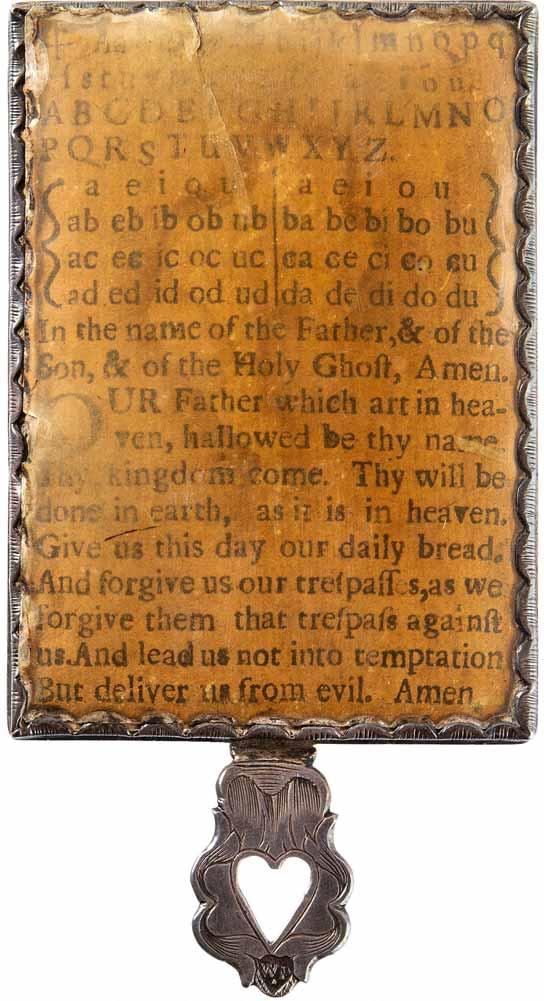 At Forum Auctions on Wednesday, Books and Works on Paper, in 240 lots. A copy of the rare fourth edition (1774) of Adam Smith's Theory of Moral Sentiments is estimated at £800–1,200, and there are a couple interesting binding lots, including about seventy-five volumes in vellum (£600–800). Also in this sale, a number of original political cartoons by P.H. Feardon ("Poy").

One Upon a Time: Rare Children's Literature from Justin G. Schiller, Ltd. will be sold at Heritage Auctions on Wednesday. The 530 lots include an original Beatrix Potter ink and watercolor drawing, "Dancing to the Piper," from the collection of the artist's brother Bertram (bid up to $29,000 by Sunday afternoon). A copy of the second edition of Perrault's Histoires ou Contes du Temps Passé ([Amsterdam: Jacques Desbordes], 1697) has an opening bid of $25,000. There is also an English or Dutch silver hornbook from around 1680, previously in the collection of Bernard Breslauer (bid up to $15,500 on Sunday afternoon).

At Bonhams London on Thursday, Fine Books, Atlases, Manuscripts & Historical Photographs, in 270 lots. A daguerreotype profile portrait of Charles Dickens by John Edwin Mayall is estimated at £50,000–70,000, while a large collection of the papers of Eric Fletcher, close friend to E.M. Forster, could sell for £30,000–50,000. This lot includes some 250 letters and 70 correspondence cards to Fletcher from Forster. The Stoneywood Bible, bound for Charles II but purportedly used by Charles I on the scaffold, rates an estimate of £20,000–30,000.

Swann Galleries sells Maps & Atlases, Natural History & Color Plate Books in 405 lots on Thursday. John Woodhouse Audubon's oil painting of a California Gray Squirrel, which has remained in the Audubon family since its painting in the early 1850s, is estimated at $30,000–50,000.

And last but not least, PBA Galleries will sell 380 lots of Americana – Travel & Exploration – World History – Cartography on Thursday. The Carleton Watkins mammoth plate albumen photograph of San Francisco's Cliff House rates the top estimate here, at $10,000–15,000. A copy of a rare handbook for German immigrants to Texas, published in 1845, could sell for $8,000–12,000.