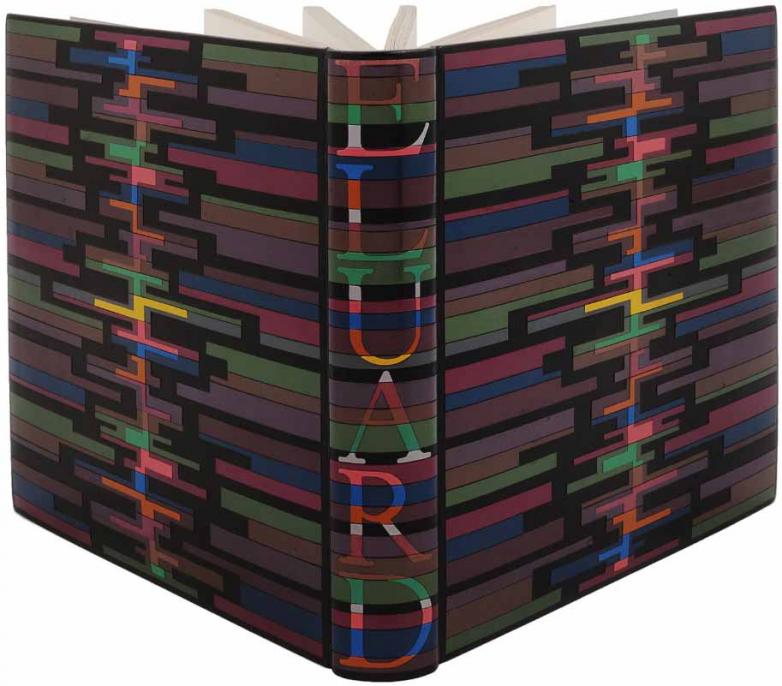 And I thought last week was busy! It's a veritable deluge of sales this week:

On Wednesday and Thursday, 11–12 November, Dominic Winter Auctioneers will sell 600 lots of Printed Books, Maps & Autographs, Lord Nelson, Scottish Topography, The David Smith Print Collection. Rating the top estimate at £8,000–10,000 is a March 13, 1939 letter from Edward, Duke of Windsor to the newspaper editor Lord Beaverbrook, quibbling about recent coverage of the Duke and Duchess of Windsor. The 1605 edition of Plotemy's Geographiae published at Amsterdam by Claesz and Hondius could sell for £5,000–8,000, and a November, 1797 Horatio Nelson letter to the mayor of Norwich is estimated at £4,000–6,000. A good variety of interesting items throughout this sale.

Also ending on Wednesday, the James Bond: A Collection of Books and Manuscripts, The Property of a Gentleman at Sotheby's London. Rebecca Rego Barry has covered this one for CrimeReads, so do have a look at her post over there.

Thursday, November 12 is going to be a markedly busy day in the salerooms:

At Freeman's, Books and Manuscripts, in 230 lots. A late fifteenth-century Book of Hours, use of Rouen, later owned by Charles X of France, is estimated at $40,000–60,000. A copy of the 37-volume Definitive Edition of the works of Mark Twain could sell for $15,000–25,000, while the Centenary Limited Edition of Churchill's works, in 38 volumes, may fetch $8,000–12,000. The same estimate has been assigned to an unsophisticated first issue of A Christmas Carol and the Golden Cockerel Four Gospels.

Skinner's annual Fine Books & Manuscripts sale also ends on Thursday; the 463 lots include Edward Steichen's personal set of the first fifty volumes of Camera Work (1903–1917), deaccessioned from the John Teti Rare Photography Book Collection at the New Hampshire Institute of Art (estimated at $250,000–350,000). From the same collection come the first six volumes of Stieglitz's Camera Notes ($15,000–20,000), and various other photographic publications. Fifteen volumes of Jane Austen's works from the library of Mary Orne Bowditch could sell for $20,000–30,000.

At Heritage Auctions on Thursday, Historical Manuscripts Signature Auction, in 617 lots. A short Beethoven manuscript letter has an opening bid of $30,000, while a 1670 Robert Hooke manuscript written in his capacity as a surveyor after the Great Fire of London starts at $25,000. A copy of the October 9, 1989 issue of Fortune inscribed by Steve Jobs opens at $21,000.

Another of Thursday's sales is the PBA Galleries auction of Vintage Photography, with Books and Monographs, in 441 lots. This sale includes monographs and periodicals, cased and paper prints, albums, portfolios, &c.

On Thursday and Friday, November 12–13, Hindman Auctions sells Fine Books and Manuscripts, in 476 lots. A copy of Audubon's Birds in octavo is estimated at $25,000–35,000, while a first edition in English of Machiavelli's The Prince (London, 1640) rates the same estimate. A limited edition of Paul Éluard's Un poeme dans chaque livre (Paris, 1956), in a fine binding by Pierre-Lucien Martin, could sell for $20,000–30,000, as could a first edition of John Filson's Discovery, Settlement, and Present State of Kentucke, the first book on Kentucky and the first biography of Daniel Boone. There is also a huge range of Goreyana to be had in this sale.

Round out the week, Livres & Manuscrits at Tessier & Sarrou on Friday, November 13, in 383 lots.