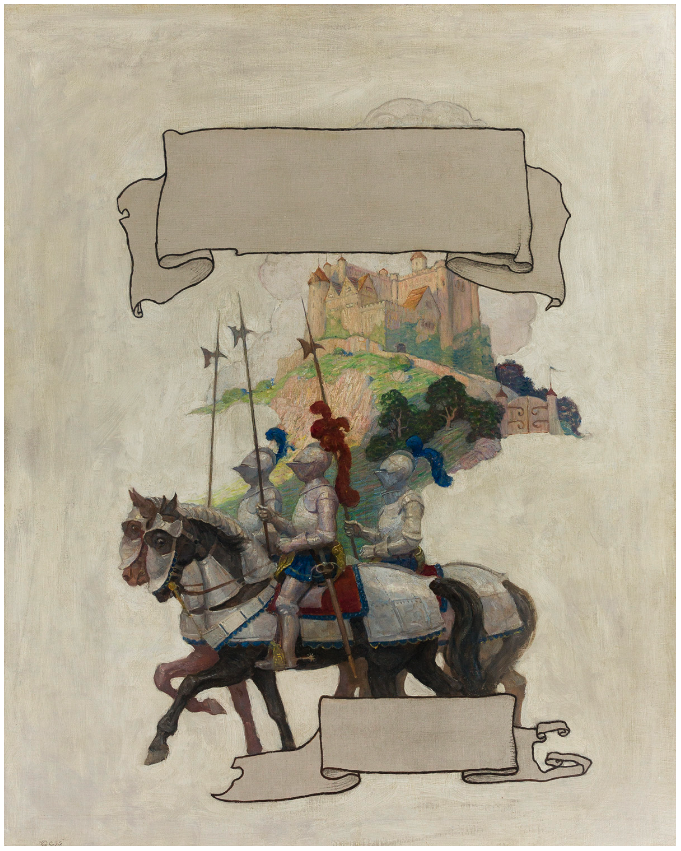 Another busy week coming up in the auction rooms:

Sotheby's sale of Music, Continental Books and Medieval Manuscripts ends on Tuesday, July 14. The 165 lots include a second issue copy of Newton's Principia (1687), which made its way to Italy shortly after publication and is estimated at £280,000–350,000. A copy of Wynken de Worde's second edition of the "Saint Albans" version of Caxton's Chronicles of England, with Higden's Description of England (1497–98), from the library at Spetchley Park, Worcestershire, is estimated at £30,000–50,000. An autograph prose draft of Richard Wagner's opera "Wieland der Schmied" could sell for £30,000–40,000. A 1579 signed Wittenberg binding with painted stamped portraits of Luther and Melanchthon is estimated at just £200–300.

Another Sotheby's sale ends on Wednesday, July 15: The Collection of a Connoisseur: History in Manuscripts, in 136 lots. Two lots share the top estimate in this one at £40,000–60,000: a 1501 scribal document signed by both Ferdinand and Isabella ordering the expulsion of Muslims from Granada, and the original 1799 royal patent by King Ferdinand of the Two Sicilies creating Lord Nelson the Duke of Bronte. An autograph album created by collector E. Lonsdale Deighton to raise money for ex-service members following WWI is estimated at £30,000–50,000: the album contains more than 520 autographs, drawings, quotations, &c. by leading figures of the early 1920s. Among several lots of Queen Victoria material is one set of fifteen letters to her friend Lily Wellesley, the wife of Victoria's chaplain.