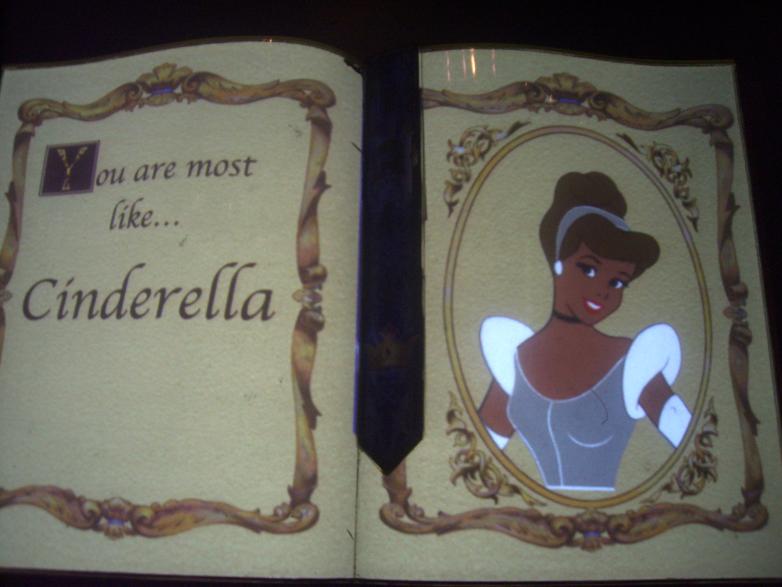 Bonhams Book department specialist Sarah Lindberg said: “We always have a good selection of work by women in our Books and Manuscripts sales, but the March sale is especially strong with letters from figures as diverse as Margaret Mitchell, the author of Gone with the Wind, and the Empress Josephine, and images by the pioneering photographer Julia Margaret Cameron. The newly-discovered fragment of a short story by Mary Shelley is particularly interesting. It was published as ‘By The Author of Frankenstein’ - not as an imaginative piece of marketing - but because her father-in-law not only refused ever to meet her, but insisted the family name be kept out of the press.”

Image: The newly discovered handwritten manuscript of part of The Invisible Girl, a semi-autobiographical short story by Mary Shelley (1797-1851). Estimate: £2,000-4,000