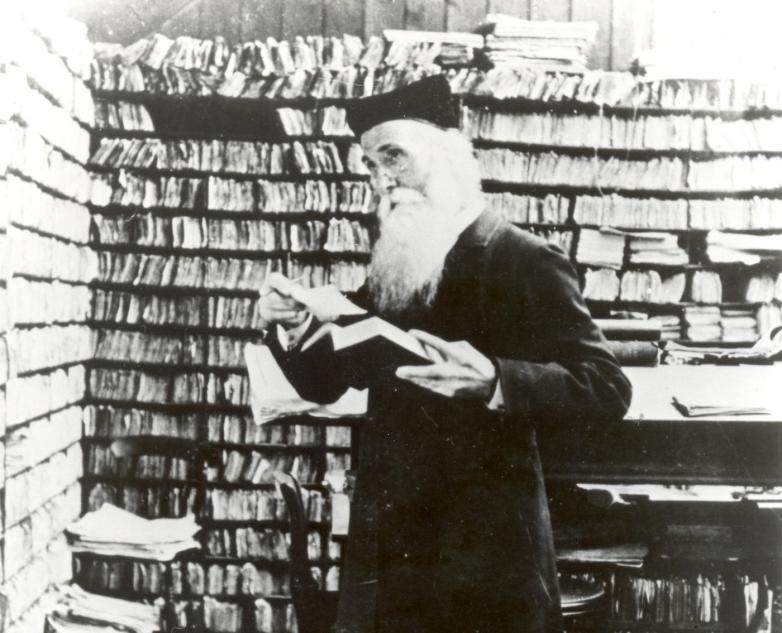 James Murray was the chief editor of the OED.

A new online project to make historic correspondence related to the founding of the Oxford English Dictionary freely available is now underway.

The Murray Scriptorium has been established by Professor of English at the University of Oxford Charlotte Brewer and research fellow Dr. Stephen Turton from the University of Cambridge, both specialists in the history of dictionaries. It aims to document the letters and papers of Sir James Augustus Henry Murray (1837–1915) who was the chief editor of the Oxford English Dictionary and sent and received so many letters compiling it that a pillar box was set up outside his house in Oxford. Among those who corresponded with Murray to help pull together the millions of quotations required for the dictionary were Thomas Hardy, George Eliot, and Alfred Lord Tennyson (Murray wrote to ask him where he got the term ‘balm-cricket’ from and what it meant).

Murray was helped by a small number of assistants and co-editors as well as his wife, Ada, who was in charge of the filing and indexing of the letters. He called the two rooms in which they worked the scriptorium, firstly at Mill Hill School in London in a specially-built corrugated iron shed, and then in a larger building in the back of his home in Oxford. His co-workers continued to revise and publish the dictionary after his death.

At the moment only 88 letters from the huge correspondence held by the Oxford University Press archives, the Bodleian Library, and other collections have been edited and archived on the website’s database. This initial work offers an indication of the range of subjects covered in the entire correspondence, concentrating in particular on loanwords, obscene vocabulary, literary quotations, women lexicographers and volunteers, and standards of ‘correct’ English, as well as the special character of the dictionary itself. The plan is to continue the work, including other Murray-related documents, so that readers and researchers can search and explore the story of the dictionary’s genesis.