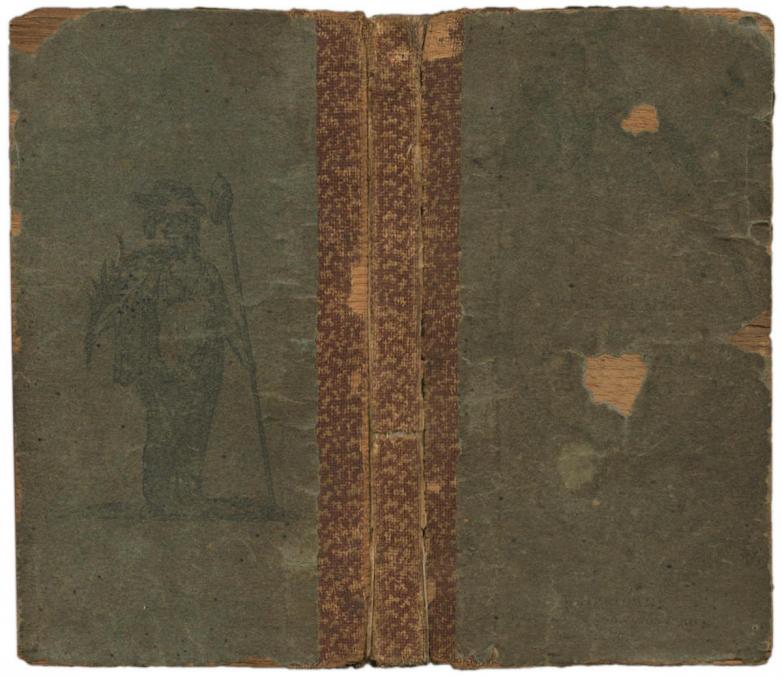 The original, linen-backed, blue-gray paper-over-board binding of The Cook Not Mad (1830).

A collection of antiquarian cookery books heads to auction at Bonhams in London tomorrow, almost all with a British bent. It is, after all, a collection built by Ruth Watson, who ran a country house hotel in Suffolk, England, for many years and is now the owner of the newly opened Watson and Walpole restaurant in Framlingham. She is also known for hosting the television programs, The Hotel Inspector and Country House Rescue.

But one American cookbook stands out, not only because of its early date and place of publication — 1830 in Watertown, New York — but because it retains its original, linen-backed, blue-gray paper-over-board binding with a shadowy figure depicted on the back cover. Moreover, no copy has appeared at auction since 1977, according to the auctioneer. The volume is titled The Cook Not Mad, or Rational Cookery, and in it, the anonymous author promotes the use of native ingredients, such as cranberries, corn, turkeys, and watermelon. Their stated aim was “Good republican dishes,” a phrase meant to convey wholesome, no-nonsense food like pickled beef, certainly nothing “English, French, and Italian,” cuisine the author considered “indigestible.” 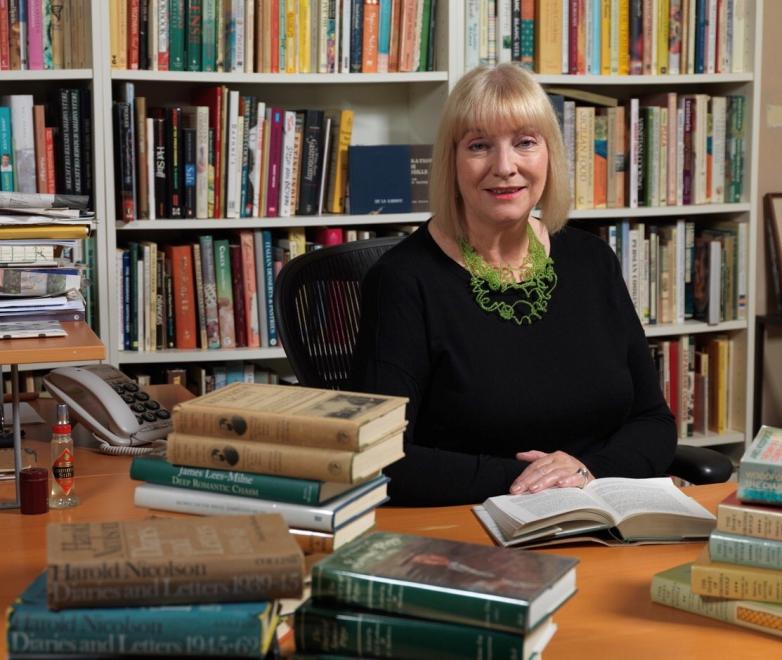 Watson collected antiquarian cookbooks over two decades. “But now,” she commented in the auction catalogue, “nearly forty years on, and having satiated my appetite, I feel it’s time to let other enthusiasts share the joy of collecting these culinary treasures.”