The Lives of Book Collectors (and Booksellers, Publishers…) 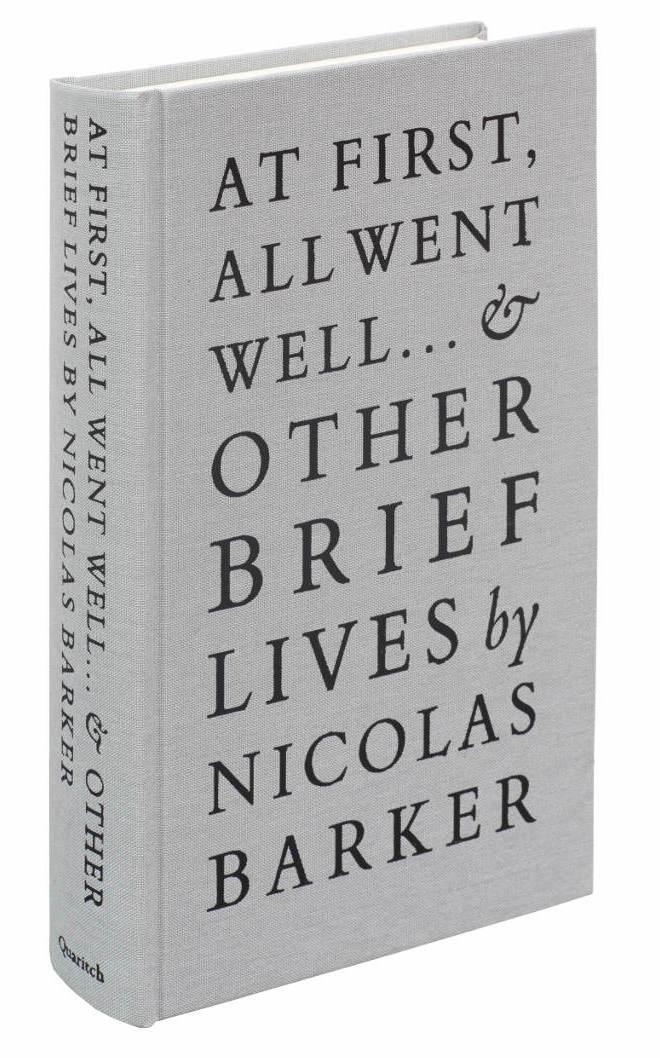 In our current issue, Lilly Library director and curator of early books and manuscripts Joel Silver focuses his column on biographies, memoirs, and reference works that introduce us to the book collectors who have preceded us. “Many collecting fields have a sizable body of guidebooks and reference literature,” he writes, “but book collecting is particularly rich in printed and electronic information about the books that have attracted the attention of collectors, as well as biographical details about the collectors themselves.” Silver brings our attention to English Book Collectors (1902) by William Younger Fletcher and Dictionary of American Book Collectors (1986) by Donald C. Dickinson, among several others. He also points toward new projects that are bringing to light female and African American collectors, often left out of the earlier works.

Two recent books by the preeminent book historian Nicolas Barker, published by UK antiquarian booksellers Bernard Quaritch, Ltd., superbly complement Silver’s column, featuring, as they do, the lives of mid-twentieth-century bibliophiles. The first of these volumes is a collection of eighty obituaries written by Barker between 1966 and 2018 and titled At First, All Went Well…& Other Brief Lives. One might easily flip to to the most recognizable names in bibliography and book collecting, e.g. John Carter, Robert H. Taylor, Philip Gaskell, Anthony Hobson, but there are so many notables, it makes more sense to read it cover to cover, in chronological order. Each chapter offers a biographical sketch of a collector, dealer, printer, publisher, or librarian whose outstanding achievements in the field were topped only perhaps by their generosity and kindness, and each is elegantly written and full of delicious detail; one comes away with something near envy for Barker’s having counted among his friends all of the men and women profiled within. (Ten of the eighty are women, including Mary Eccles.)

Many of these obits were initially published in British newspapers and reprinted in The Book Collector, where Barker served as editor from 1965 to 2015, which is to say, the bias here is toward English book people. Still, presented together in this gray cloth-bound volume, they present an immense resource on book collecting and the wider “bibliosphere.” 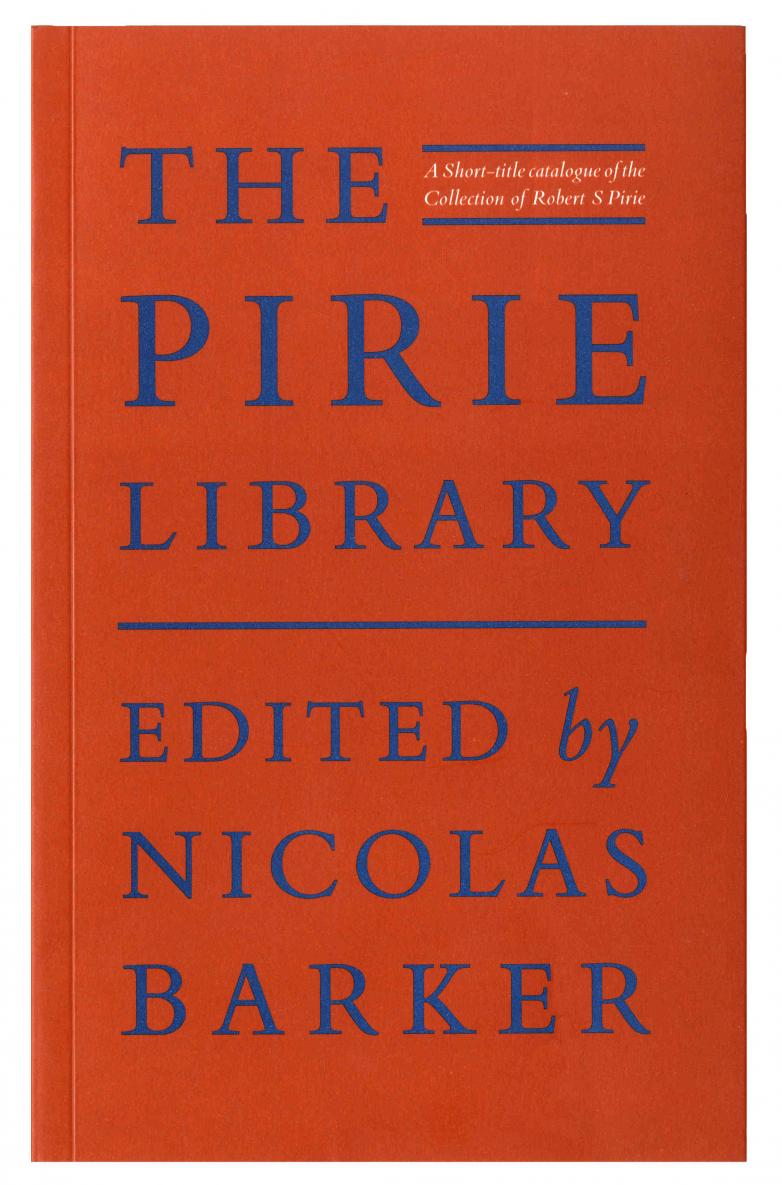 The second volume by Barker is a short-title catalogue of the Robert S Pirie collection called The Pirie Library. Pirie, an American collector of sixteenth- and seventeenth-century English literature who died in 2015, is one of the last entries in All Went Well, and that obituary is reprinted here, along with a note on “Bidding for Pirie” by Quaritch consultant Nicholas Poole-Wilson and indexes of the Pirie library by author/title; provenance; sources; binders and binding styles; armorials, devices, etc.; and, lastly, prices achieved at the Sotheby’s auction of his library in December 2015. Bound in stiff card wrappers, this slim volume belies the remarkable amount of research evidently contained inside. Pirie’s library has been called “one of the finest private libraries of English literature, not just of our time but of all time,” making this catalogue a must for historians of book collecting.