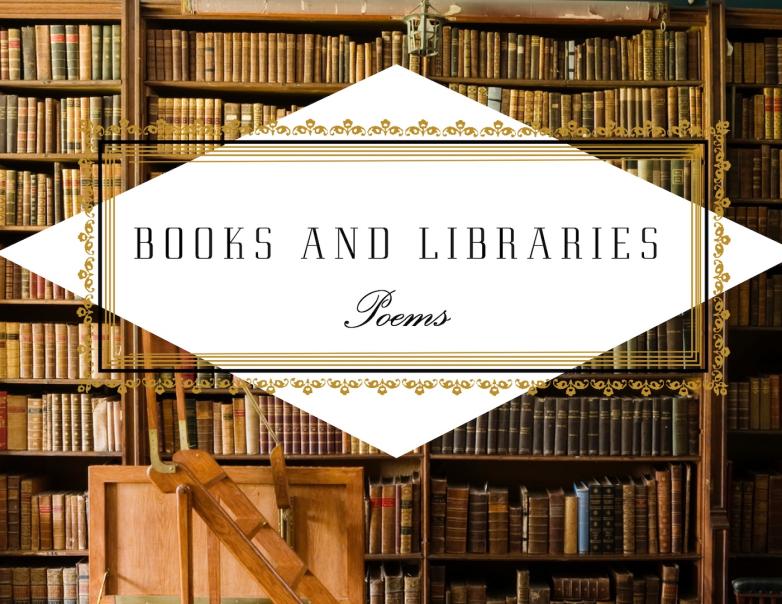 Just weeks ago, Everyman’s Library published a splendid new volume in its Pocket Poets series, Books and Libraries: Poems. The 272-page anthology, with gorgeous jacket art, includes such poets as Horace, Shakespeare, Dickinson, Borges, Angelou, and others, all paying homage to books and libraries. The book’s editor, Andrew Scrimgeour, is the Archivist Emeritus of the Society of Biblical Literature and the Dean of Libraries Emeritus of Drew University. (Full disclosure: I too worked at the Drew library for four years in the early aughts, while Andrew was director, and we have remained friends.)

As a bibliophile, I adore the idea behind this anthology, and I asked Andrew a few questions about his inspiration, his selection process, and, of course, his home library. Below is our conversation.

RRB: What inspired this anthology—or when was the ‘light-bulb’ moment—and how did you go about shaping it?

AS: I love thematic anthologies of poems, own many of the Everyman’s Library Pocket Poets volumes, and often give them as gifts. Two years ago, I was looking for a collection of poems on books, libraries, and reading, so checked the Everyman’s list. I was surprised there wasn’t one. I made the observation in an email to the Knopf editor in London. He said, give us a proposal. And that was that.

The poems I’ve collected over many years sorted themselves into meaningful categories, and I worked to increase their number. The subjects included: the love of books, readers, the reading experience, discovering reading as a child, celebrating individual books and authors, libraries, librarians, writing books, and the future of books and reading. I put odds and ends into “Marginalia!”

The Knopf editors asked me to include poets from the classical writers of Greek and Roman literature as well as poets from every continent. They also noted that in my initial rosters, American and Canadian poems outnumbered British poems, and diplomatically suggested a better balance! 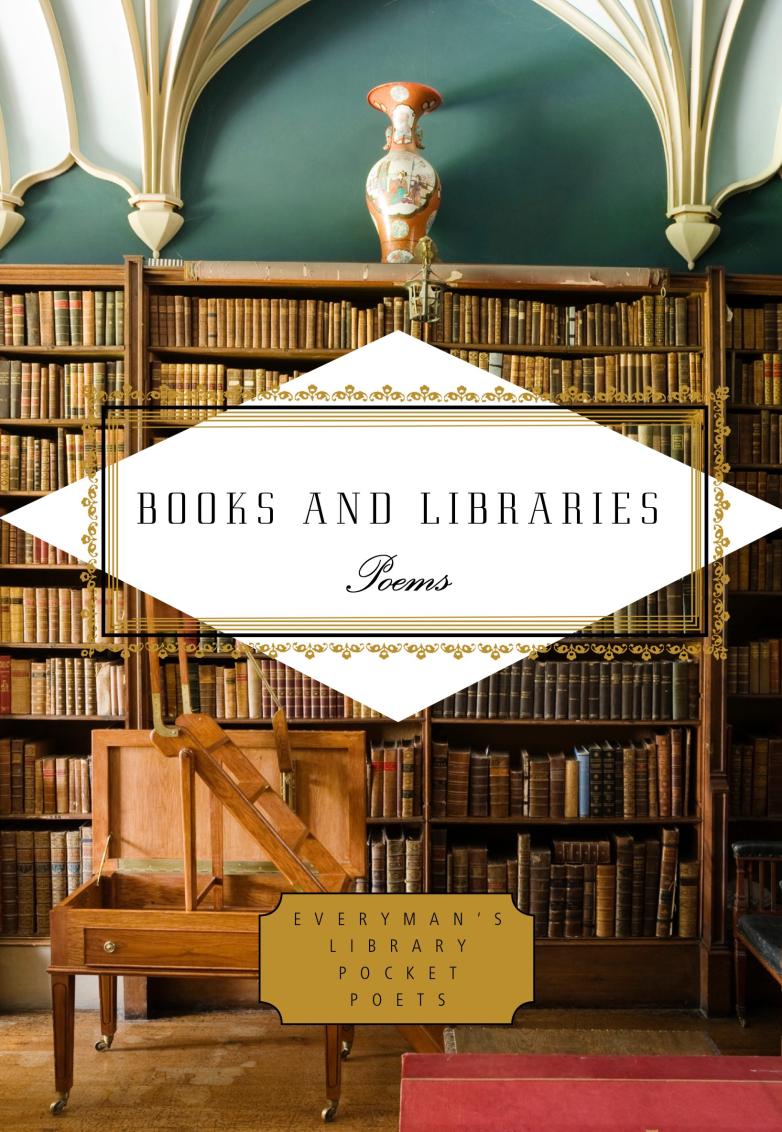 RRB: Do you have a favorite among the poems included?

AS: So many of the poems are old friends and companions. But I had no problem deciding which one would be the lead poem in the book: “The House was Quiet and the World Was Calm” by Wallace Stevens. Stevens captures the experience of reading alone at night in a quiet house on a summer evening and becoming sublimely lost in the book.

RRB: Personally and professionally, books have always been central to your life. First, tell me about your library at home: preferred genres, treasured volumes, books you keep for reference.

AS: I take pride in my collections of short stories, poetry, Christmas writings, the American West, biography, history of the book, and biblical studies.

Within an arm’s reach of my desk is my most treasured volume—my dad’s copy of Robert Young’s Analytical Concordance to the Holy Bible, 7th edition (London, 1900). It is printed on India paper, also known as Bible paper. Dad was a minister, and as a boy I often saw him working on sermons in the evening at the dining room table, his Bible and concordance open in front of him. Whenever I open the volume, I press my nose into the valley of the pages and take in the sweet musky autumn aroma. Instantly, I’m back in the parsonage with Dad. Several years ago, I had a slipcase made for it to give it better protection.

The American Heritage Dictionary resides close by as well, as does Roget’s International Thesaurus, 4th edition, by Robert L. Chapman. Chapman was a revered colleague at Drew University and wrote some of the most memorable lines in the new book of poems.

RRB: Second, what other book and writing-related projects are currently on your desk? Putting the final touches on this year’s Christmas story? [Note: Andrew is known for his enchanting Christmas stories, two of which were published in the New York Times, here and here.]

AS: I just finished an essay on the role of acknowledgements in books. So, I’m clearing the clutter of those files off the desk. The files that remain are all a bright red. Yes, the annual Christmas story is about ready for the printer! The major, ongoing project is a biography of Robert W. Funk, the biblical scholar who founded the controversial Jesus Seminar.