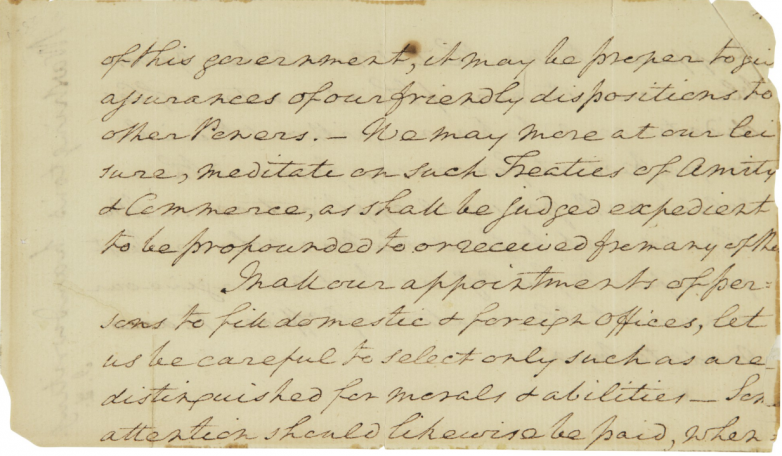 An autograph manuscript fragment of George Washington’s first Inaugural Address, from the property of Joseph Rubinfine, to be offered at Sotheby's on January 27.

We were saddened to learn of the death of Joseph Rubinfine (1938-2019), a highly respected dealer in historical manuscripts. Richard Austin, senior vice president and head of books & manuscripts at Sotheby’s, described Rubinfine as “truly one of the good guys.” Fellow historical documents dealer Stuart Lutz said of him, “He was a great man and a great dealer. I would be happy to have half the career that he had,” adding, “He had an unblemished record in the field. No one had a bad word to say about him, which is rare when you have a fifty-year career.” Benjamin Shapell of the Shapell Manuscript Foundation posted a memorial to Rubinfine on the SMF’s blog, calling him “a quiet and dignified individual who was known throughout the autograph world as one of its leading dealers. Joe handled some truly exceptional material over the years, both privately and through his always wonderful and highly anticipated catalogs. His integrity, too, was unmatched. It was my good fortune to have benefited from his great taste in manuscripts and his gifted knowledge of history.” 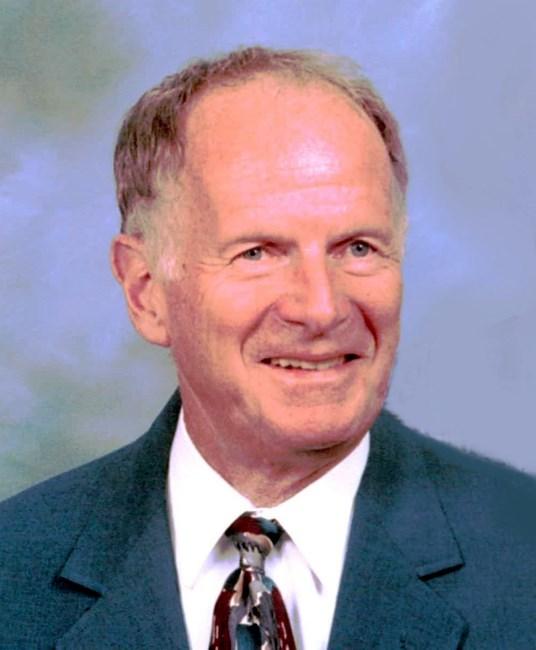 Rubinfine was also, we are proud to say, a longtime supporter of Fine Books.

George Washington and presidential documents were of particular interest to the Florida-based dealer. Indeed, his purchase of a cache of Washington’s letters to Gen. Alexander McDougall from McDougall’s descendants made headlines in 1993. The Baltimore Sun reported, “Mr. Rubinfine's acquisition is considered one of the most significant by an American manuscript dealer in more than half a century.” The paper quoted the soft-spoken Rubinfine: "It just is a privilege to handle correspondence that shows Washington's faithful execution of his duties, under disadvantage and hardship, in his diligent pursuit of America's independence.”

A selection of Rubinfine’s stock, which includes so many presidential and historical superlatives — Washington, of course, plus Adams, Jefferson, Lincoln, Lee, and more — will cross the auction block on January 27, during Sotheby’s annual Americana week. There are 68 lots, all of the quality one would have expected of Rubinfine and some not seen at auction in decades, such as the autograph manuscript fragment of Washington’s first Inaugural Address (pictured above). It is estimated at $20,000-30,000; the lots on offer range in estimate from $1,000 for a Walt Whitman-signed envelope to $150,000 for a 1783 Washington letter welcoming citizens back to New York. Finding good homes for all of these items will be a fitting legacy for such a distinguished dealer.

(212) 779-7050
Since 1978, Lion Heart Autographs has been among the world’s most widely-recognized (more)
Auction House
Potter and Potter Auctions