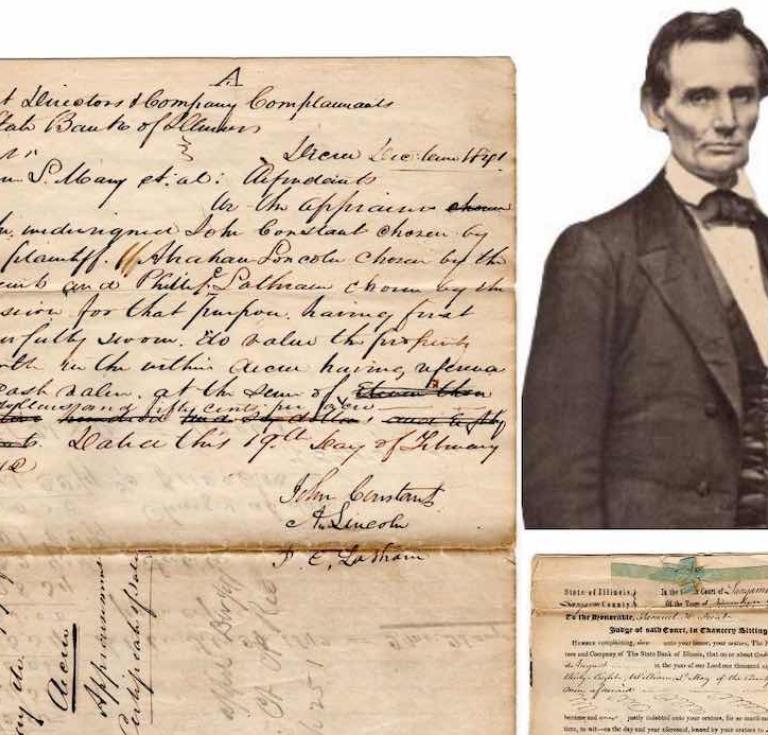 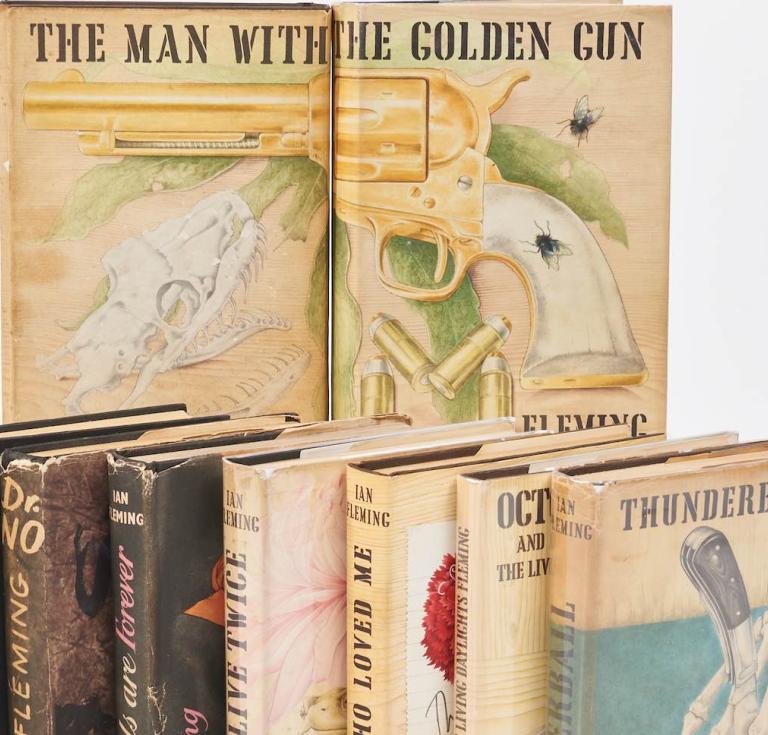 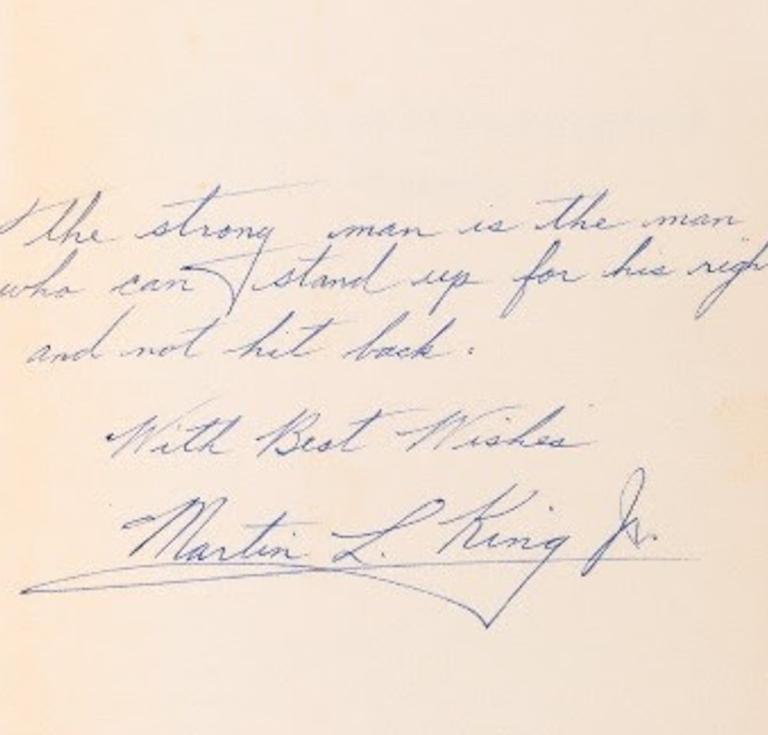 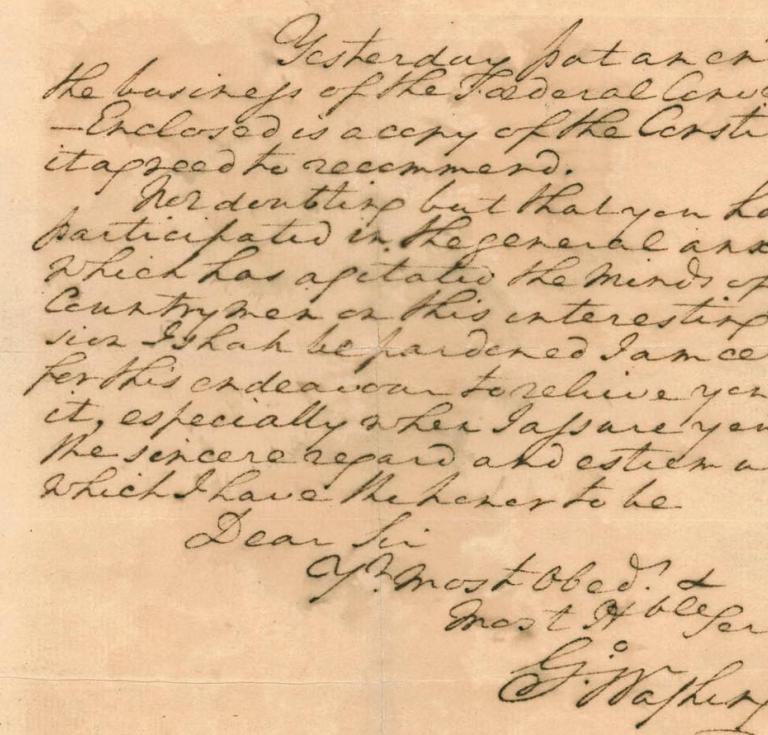 $1.5 Million Estimate for Washington's Letter Sending Constitution to Jefferson
November 11, 2022
Philadelphia - The day following the Constitution’s completion and signing, George Washington sent a copy of the landmark document to Thomas Jefferson, along with this personal letter. 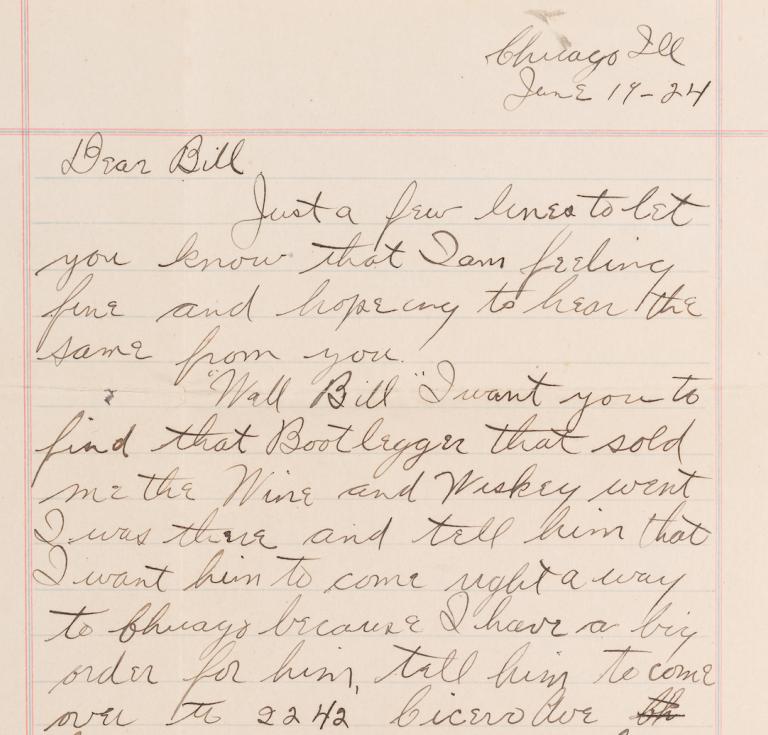 Al Capone Letters Include Request For Bootlegger’s Name
November 1, 2022
Chicago – On November 8 and 9, Hindman is pleased to present its Fine Printed Books & Manuscripts, including Americana auction. 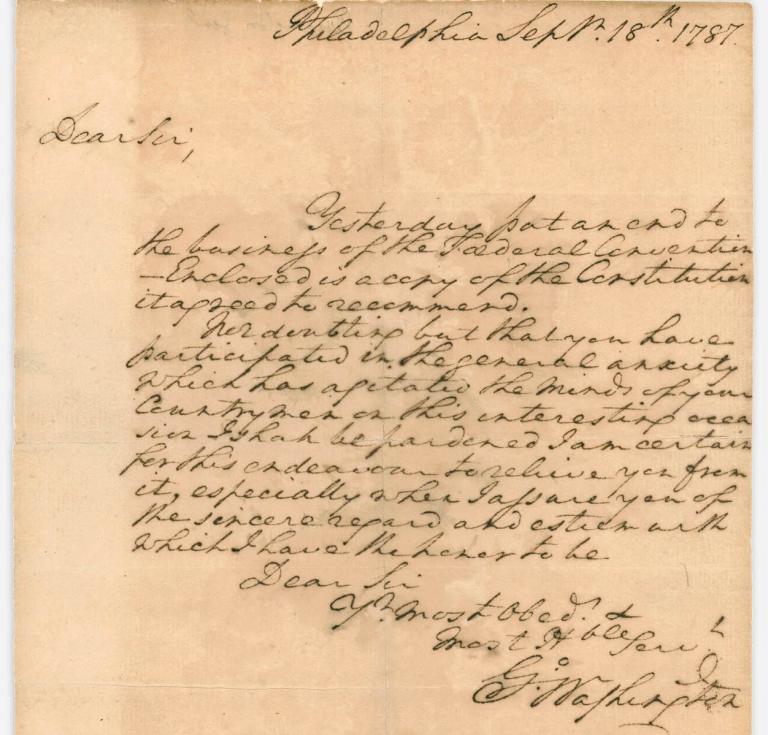 $1.5m Estimate for Historic Letter From Washington to Jefferson
October 28, 2022
Philadelphia - The day after the completion and signing of the Constitution of the United States of America in September 1787, George Washington sent a copy of the landmark document to Thomas Jeffe 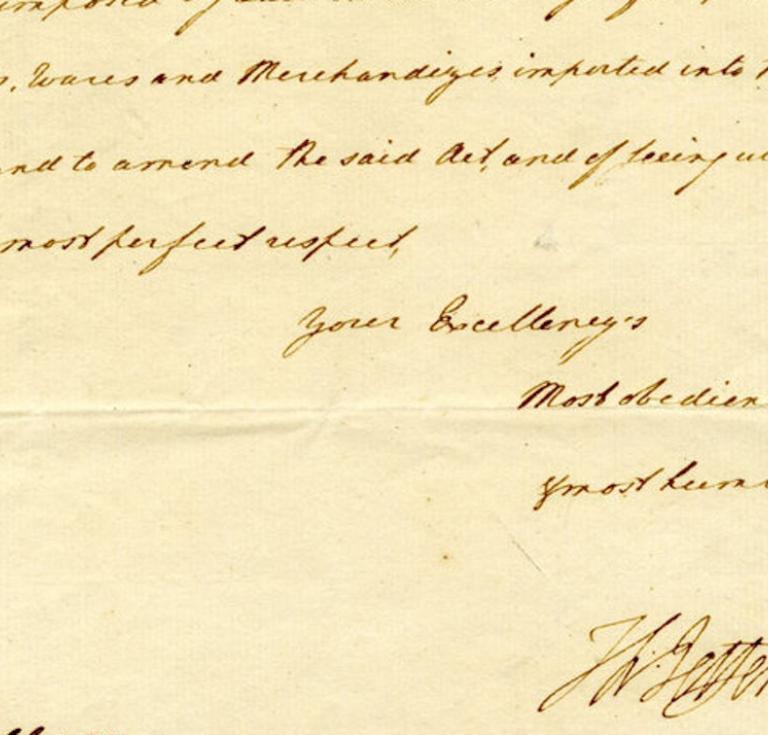 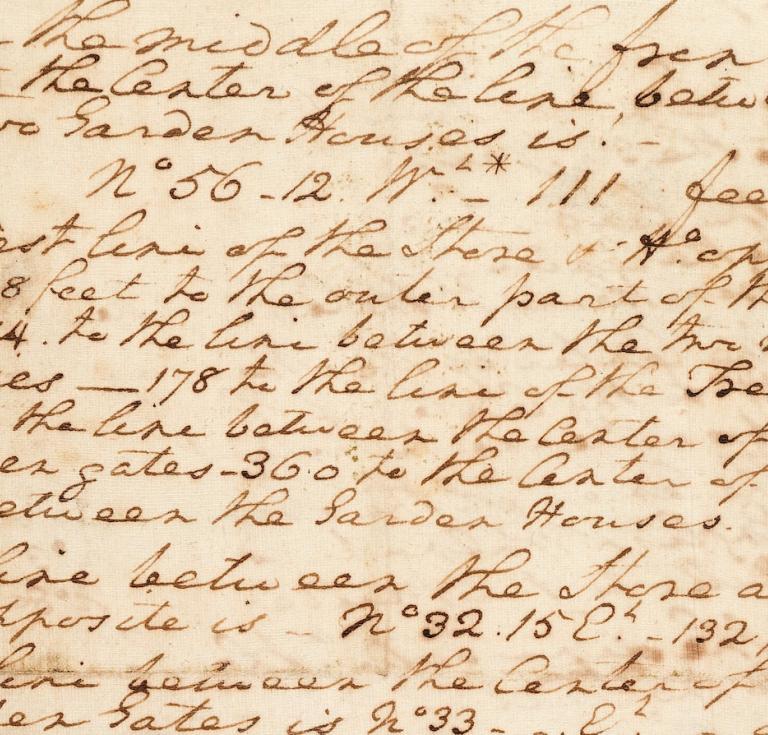 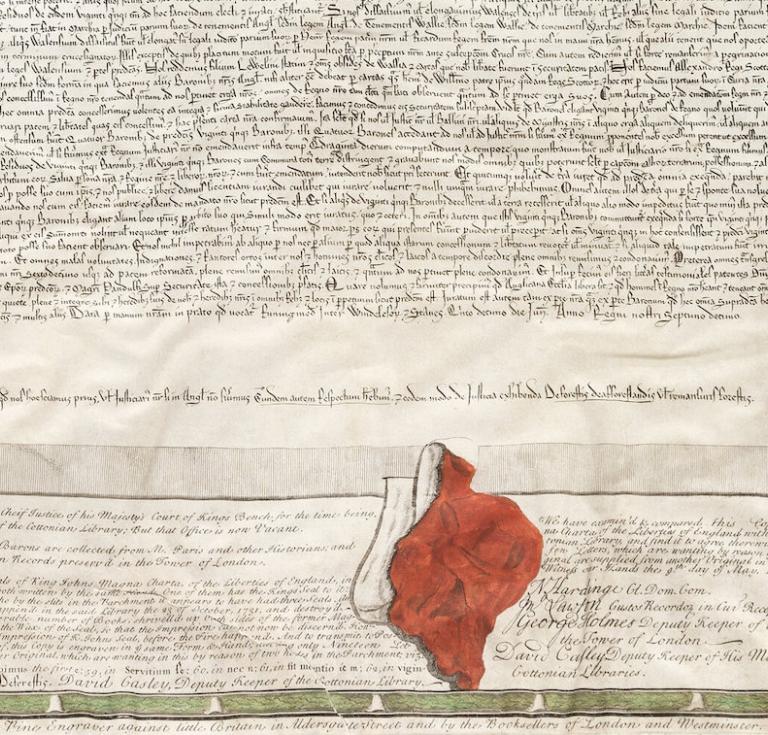 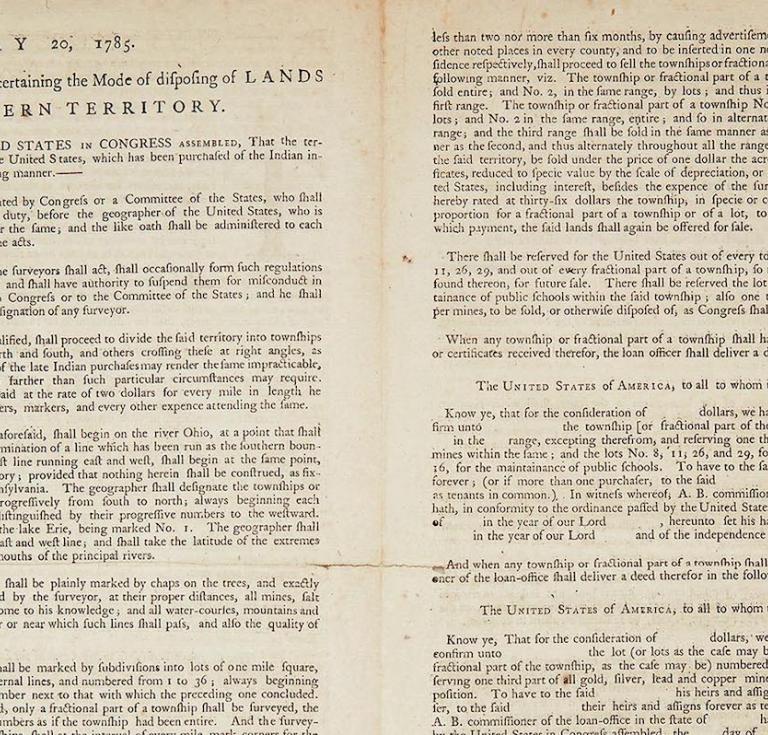 American Land Ordinance Led Freeman’s Auction
February 21, 2022
Philadelphia — Freeman’s inaugural auction of its 2022 season, Books and Manuscripts, was led by the sale of a remarkable Land Ordinance of 1785, whic