On the Hunt for Rare Books with Kurt Zimmerman 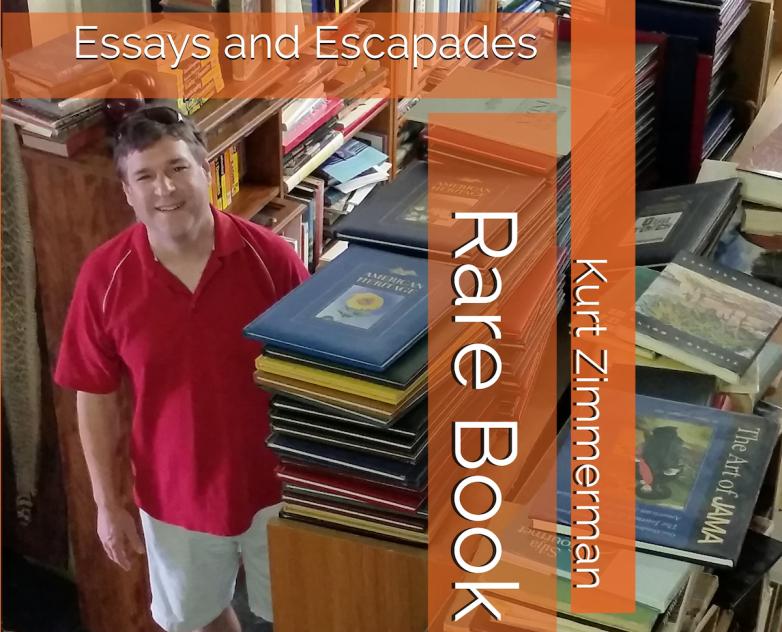 For book collectors, it’s always hunting season. No one knows this better than Kurt Zimmerman, longtime book collector and cofounder of the Book Hunters Club of Houston. Zimmerman has just published his first book, Rare Book Hunting: Essays and Escapades, a collection of highly enjoyable stories about his experiences with rare books and a much-anticipated offshoot of his blog on American book collecting history.

Zimmerman has been collecting books for more than thirty years, mainly in the areas of Latin American literature and book collecting history. He holds a MLIS degree from the University of Texas at Austin and spent several years in the book trade as director of the rare books & maps department at Butterfield & Butterfield auction house in San Francisco. Since pivoting to real estate more than twenty years ago, books have become his dedicated avocation; his library of 7,000 volumes attests to that. 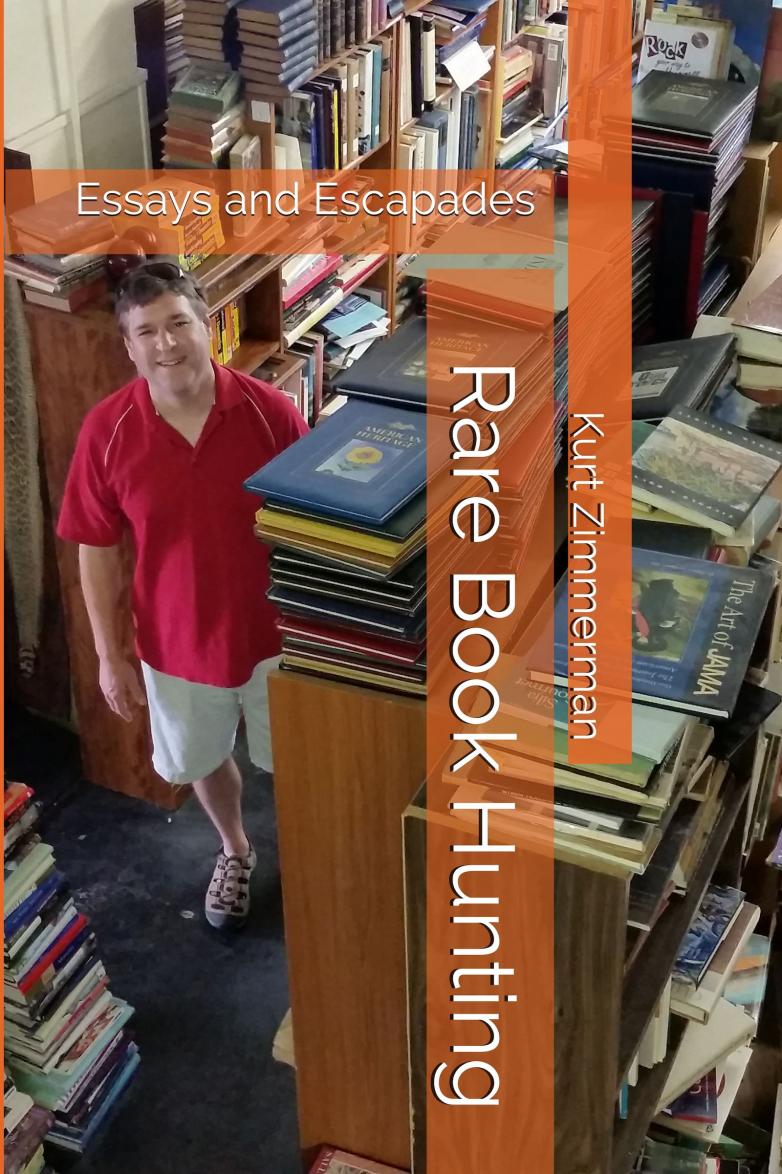 It’s easy to pull us bibliophiles in with talk of Dibdin, Newton, Starrett, Rosenbach—particularly when you’re talking about buying amazing association copies or inscribed copies of those legendary bookmen—and Zimmerman does so handily. His genial tone belies his depth of knowledge, but here Zimmerman is a friend telling us his best book tales: auction surprises, book fair frolics, and deep dives into some of our favorite books about books.

He also pays homage to the book trade greats recently lost, Peter Howard and Bill Reese. Chronicling his trip to the California Antiquarian Book Fair in 2011, Zimmerman recollects his last visit to Serendipity Books and his exciting find within the controlled chaos of the shop’s flat files. But it’s his touching interaction with Howard, at the time dying of pancreatic cancer, that anchors his essay. Howard manned his booth that year for the last time and did so with the tenacity for which he was well-known; it’s heartening to have that recorded, on paper. For his remembrance of Reese, too, who never got to write the memoir we all wish he had, Zimmerman illuminated one small but impactful exchange that recalls the best of what the relationship between collector and dealer can be.

Similarly, Zimmerman’s essay on the 2012 McMurtry blowout, “Thinning the Herd,” is priceless, especially for those of us who didn’t experience what sounds like a wild weekend of books, beer, and barbecue.

Two brief notes on some favorite topics covered by Zimmerman: First, early American women bibliographers, on which he sheds light on pre-WWII women bibliographers like Henrietta C. Bartlett, Mary Fowler, and Ruth S. Granniss; Second, his amusing chapter on what he refers to as bibliographical “bypaths”—that is, book people who have been involved in other pursuits, often to a high degree, such as bibliographer Fredson Bowers’ expertise with dog training.