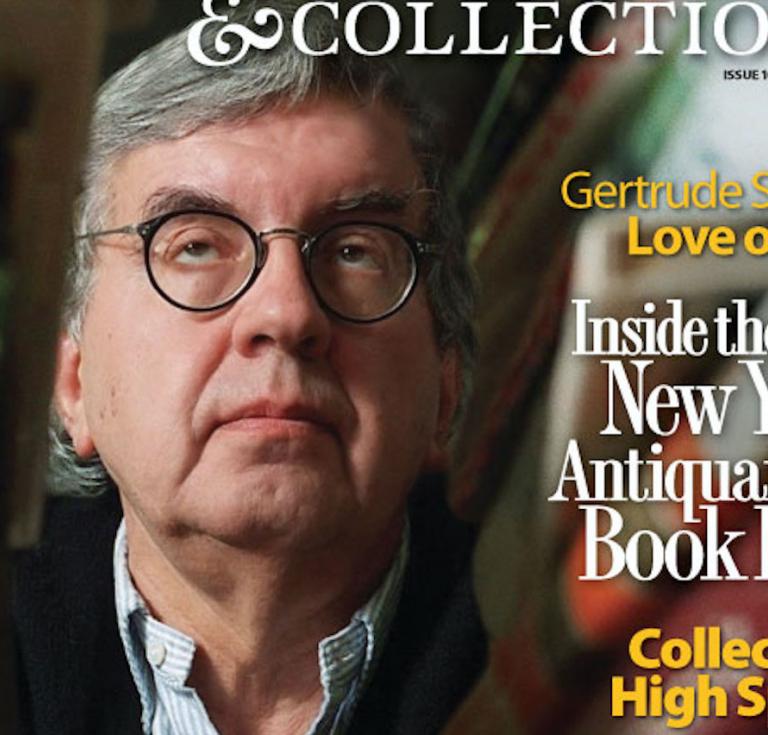 The Passing of the Legendary Larry McMurtry
March 30, 2021
Larry McMurtry, the Pulitzer Prize-winning author, Oscar-winning screenwriter, and esteemed antiquarian bookseller, who died last week at the age of 84, was something of a patron saint of bibliophi 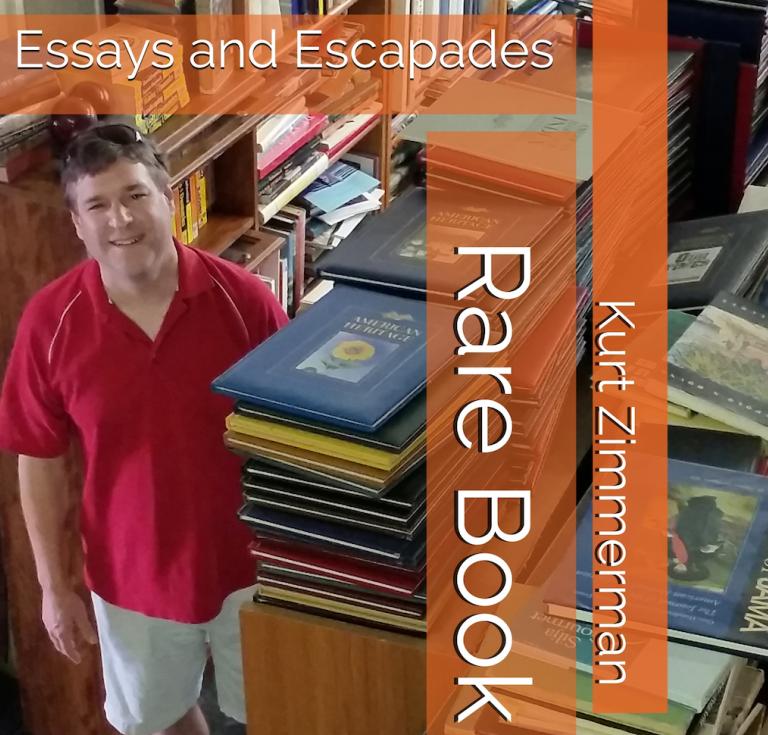 On the Hunt for Rare Books with Kurt Zimmerman
March 16, 2021
For book collectors, it’s always hunting season. No one knows this better than Kurt Zimmerman, longtime book collector and cofounder of the Book Hunters Club of Houston.
McMurtry's Booked Up: Moving On?
April 24, 2012
NY Book Fair(s), Day 1
April 14, 2012
What I like most about the New York Antiquarian Book Fair is putting faces to names I email, Facebook, and tweet to on a daily basis.
Heritage Auction #6085
April 10, 2012
The New York branch of Heritage is holding a large auction tomorrow, loaded with great items from the medieval era to the present day.  If you've got some extra mo
Ken Sanders Rare Books
December 16, 2011
Catalogue Review: Ken Sanders Rare Books, Holiday Catalogue, #43
Cross Border Raid to Booked Up
March 19, 2009
Every bibliophile wants to hunt at Larry McMurtry's Booked Up in Archer City, Texas. At least you should.