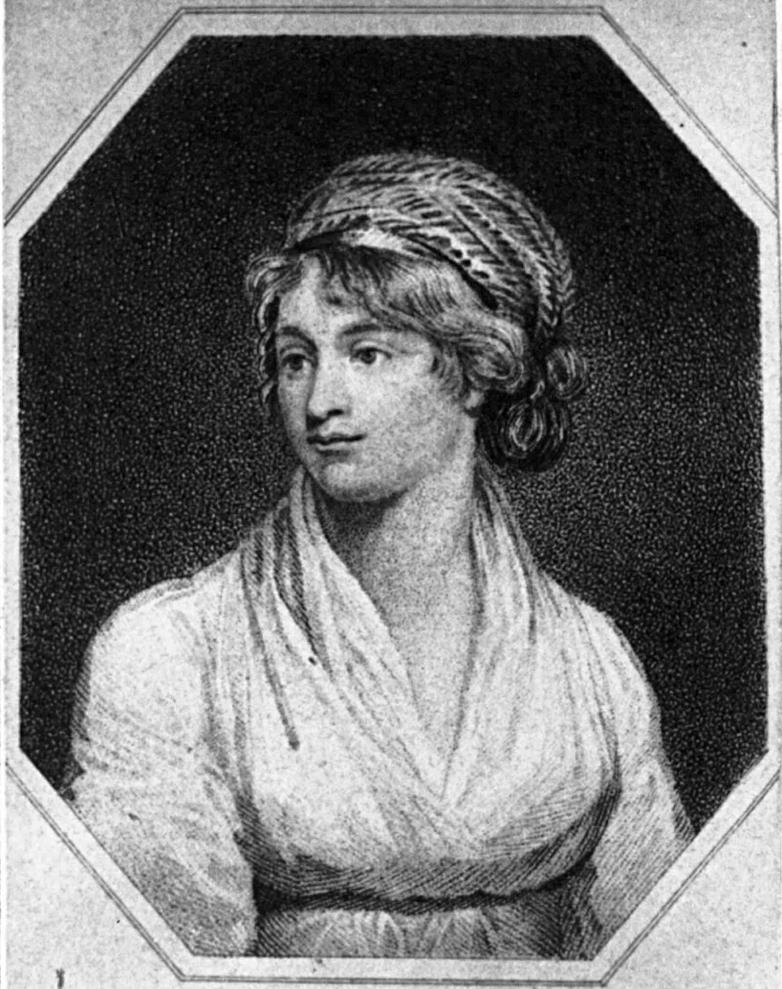 The contemporary world brings many new things: an undeniably brisk pace, an unclear future, and an ever-changing face of motherhood. Working vs. stay-at-home mothers elicit philosophical mommy wars, along with a side of mommy guilt. We are called to nurture, rear and cultivate, as well to bring home the bacon and fry it up in the pan, to stay sexy, remain relevant, and preserve the muse. We evoke countless archetypes: the hausfrau, the hunter, the trophy, the school marm, the momma bear, the CEO, the soldier, the revolutionary, the blogger, the woman.

While the state of motherhood redefines us, the roles of our past and the roles as yet realized do not simply vanish. Once the default condition--the cultural currency of our sex--now the pendulum of mother balance swings even closer to our tender underbelly.

Observe her in the wild and she may be listening to a podcast on her commute, juggling baskets and toddlers at the market, or sitting focused in front of a laptop at midnight--burning that oil, the incandescent glow flaring against black mirrors of glass as it has for so many before her. This may be the contemporary snapshot of 21st-century matris, but is it very different than our matriarchal forebears?

Here, four literary notables who wore the cape of motherhood and left us with a legacy reaching far beyond their natural heirs:

"The man who can be contented to live with a pretty and useful companion who has no mind has lost in voluptuous gratifications a taste for more refined pleasures; he has never felt the calm and refreshing satisfaction. . . .of being loved by someone who could understand him."

So Mary Wollstonecraft writes in one of the earliest works of feminist philosophy, A Vindication of the Rights of Woman. Written in part as a response to Tallyrand-Perrigord's assertion that a domestic education was all that women needed,  she called vehemently and originally for rounded and worldly education, to elevate women's place as companions, not ornaments. Absent the formal argument style of the day's philosophical writings, her long essay form presented with a large dose of sensibility. While later criticized, it is thought to have been well received at the time of release. Twentieth-century feminists have tended to view her life itself, as well as works, as a template for a progressive femininity, yet the writings have been held in evolving yet continuous regard, from both within and without the academy and at the crossroads of intersectional feminism.

Mary, the challenger to Rousseau, the inspiration to Wordsworth and Coleridge, the author-activist immortalized in words and legacy, and mother. Her first child was born of an affair predating her marriage to anarchist forefather William Godwin. Years later, she died shortly after giving birth to her second daughter, who would come to be known as Mary Shelley.

"Beware; for I am fearless, and therefore powerful." -- Shelley, from Frankenstein.

The daughter of William Godwin and Mary Wollstonecraft, she took an early liking to writing and was encouraged to this. Having lost her when she was a newborn, she was raised by her philosopher father and his new wife, provided access to libraries, tutors and governesses and surrounded by artists, thinkers, and politicos.

At a time when girls are choosing prom dresses, she was entwined in an affair with Percy Bysshe Shelley, meeting in secrecy at her mother's grave. Shortly thereafter, the duo would leave for Europe, leaving behind a wake of lost hearts, including Shelley's pregnant wife who would in later years throw herself into the river Thames. Their radical circle and subsequent tumultuous years would write deep loss for Mary, most profoundly the deaths of her two children, a miscarriage, her sister's suicide, and her husband Percy's laudanum-fueled drowning.

Her salvation and solace was found in rearing her remaining child and through her work. While best known for her iconic work, Frankenstein; or The Modern Prometheus, released anonymously in 1818, recent scholarship has shed light on the sum of her literary output and steadfast radical philosophy.

After half a century of work, a mother of three, novelist, poet, playwright, librettist, and biographer, described by the Swedish academy as "that epicist of the female experience," became the eleventh woman and the oldest person to receive the Nobel prize.

Born in Iran to British parents,  Doris Lessing began as a teen penning African magazine articles. Her jewel, The Golden Notebook, is considered a feminist classic by many scholars, yet Doris rejected being overtly labeled as a feminist author, quoted as telling the NY Times: "What the feminists want of me is something they haven't examined because it comes from religion. They want me to bear witness. What they would really like me to say is, 'Ha, sisters, I stand with you side by side in your struggle toward the golden dawn where all those beastly men are no more.' Do they really want people to make oversimplified statements about men and women? In fact, they do. I've come with great regret to this conclusion."

A prolific, socially prescient writer, she reflects with bold honesty on the arc of her own motherhood. In 1949 she left Africa for London to pursue her craft and communist beliefs. She travelled with her second husband and two-year old son, but left her elder children with their father, later saying: "For a long time I felt I had done a very brave thing. There is nothing more boring for an intelligent woman than to spend endless amounts of time with small children. I felt I wasn't the best person to bring them up. I would have ended up an alcoholic or a frustrated intellectual like my mother."

Poet and author Nikki Giovanni, single mother by choice to one son, is considered the "Poet of the Black Revolution." One of the most noted Black Arts movement authors, she is known for her powerful examination of race, gender dynamics and social issues. She examines black womanhood, culture, and family status markers such as the concept of 'breadwinner' in her canon of work now decades in the making.

In "Mother" she recalls:

i'm sure i just hung there by the door
i remember thinking: what a beautiful lady
she was very deliberately waiting
perhaps for my father to come home
from his night job or maybe for a dream
that had promised to come by
"come here" she said "i'll teach you
a poem: i see the moon
the moon sees me
god bless the moon
and god bless me"
i taught it to my son
who recited it for her
just to say we must learn
to bear the pleasures
as we have borne the pains

Kara Accettola is the owner of Little Sages Books, Member of the Antiquarian Booksellers Association of America, The Ephemera Society of America, and The Grolier Club. She works with letters, books, photography, archives, and ephemera relating foremost to Women, History, Art, Cultural and Social History.