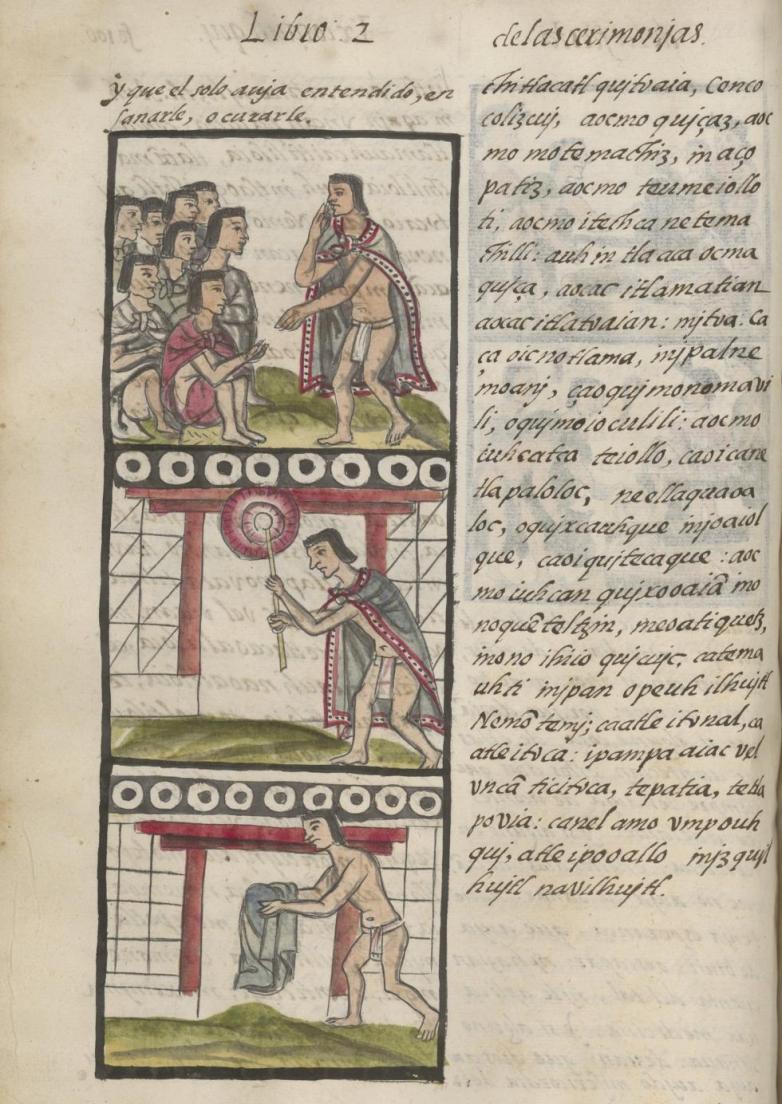 Last week, the J. Paul Getty Trust in Los Angeles announced a bold initiative to raise awareness of the world’s cultural heritage through education, research, and conservation. Titled Ancient Worlds Now: A Future for the Past, the $100-million endeavor will be shared among various projects, exhibitions, seminars around the world over the next decade and beyond.

“In an age of resurgent populism, sectarian violence, and climate change, the future of the world’s common heritage is at risk,” commented James Cuno, president and CEO of the J. Paul Getty Trust, in a press statement. “Cultural heritage embodies a global community united by a common need to make things of beauty and usefulness, and to compose stories and rituals about humanity’s place in the world. We will launch with urgency and build momentum for years to come. This work must start now, before more cultural heritage is neglected, damaged, or destroyed. Much is at stake.”

Several of the projects planned or already underway involve archaeological sites and monuments. The Getty Research Institute, for its part, will focus on book, art, and archive-related areas, including providing global access to the Florentine Codex, considered the most important manuscript of early colonial Mexico, through translation and creation of an interactive digital platform. Included in UNESCO’s Memory of the World Register, the manuscript “is renowned for its bilingual, encyclopedic presentation of Pre-Hispanic culture and the Spanish conquest of the Aztec Empire, and widely regarded by scholars as the most reliable source of information about Aztec culture.”