Coming Soon to a Theater Near You: Virginia Woolf 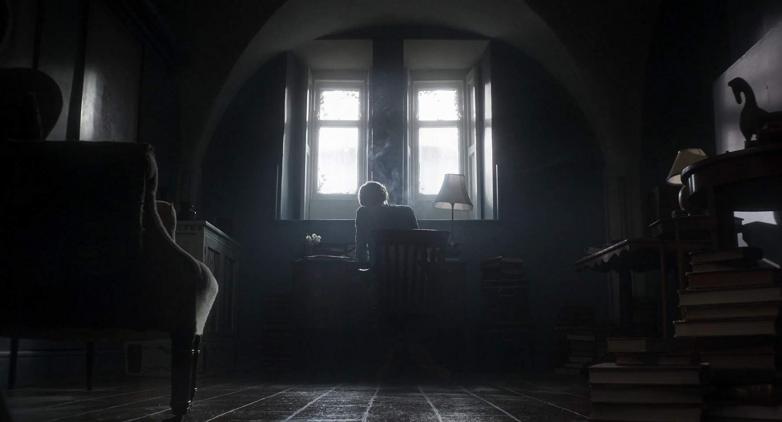 A movie still from Vita & Virginia, in theaters August 23.

It won’t be a summer blockbuster, but for literary-minded cinephiles, Vita & Virginia, which debuts in American theaters on August 23, might be just the ticket.

Produced by IFC Films, the biographical drama brings to life the letters of author Virginia Woolf (played by Elizabeth Debicki) and author/aristocrat Vita Sackville-West (Gemma Arterton), whose adulterous, same-sex love affair — both were married to men — was transformative. It also provided the fodder for Woolf’s popular 1928 novel, Orlando, about a gender-bending poet who lives for several centuries. The novel was published by the Hogarth Press, run by Virginia and her husband, Leonard. 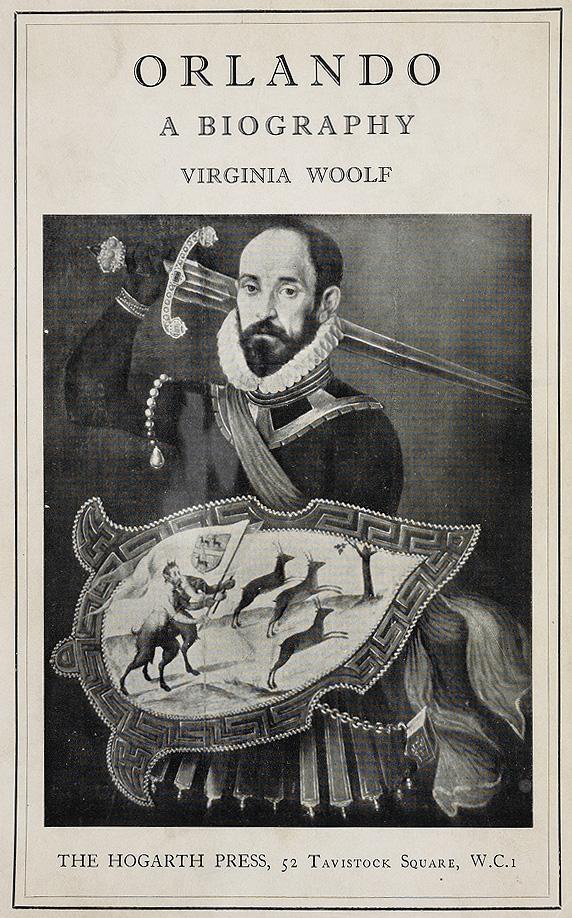 The first edition of Orlando, published by the Hogarth Press.

As Nigel Nicolson, Sackville-West's son, once wrote, "The effect of Vita on Virginia is all contained in Orlando, the longest and most charming love letter in literature, in which she explores Vita, weaves her in and out of the centuries, tosses her from one sex to the other, plays with her, dresses her in furs, lace and emeralds, teases her, flirts with her, drops a veil of mist around her."

The trailer depicts Vita and Virginia’s England in the 1920s in a Downton Abbey-esque way. The cinematography looks stunning, but can the actors deliver on such an intense set of relationships? We’ll see!