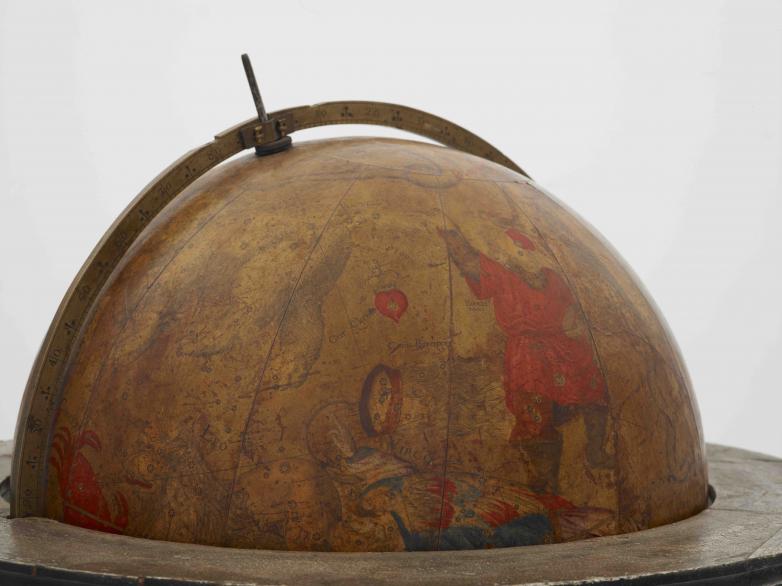 This week, the British Library will unveil its latest cutting-edge project: making the first batch of what ultimately will be thirty historical globes available for unprecedented up-close interaction, including an augmented reality fuction. It is the result of two years’ collaboration between BL imaging specialists and the digitization company Cyreal, developing bespoke equipment to photograph and digitize the globes from the library’s vast maps collection. 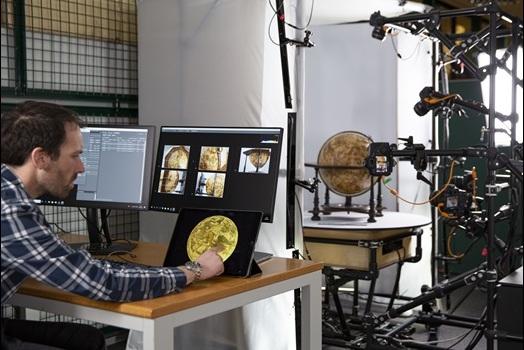 Largely inaccessible due to their fragility, the BL’s historical globes date from around 1600 to 1950 and represent three centuries of Western cartography.

Releasing on March 26 — and available here to peruse from your couch, where you are likely to the during the ongoing international health crisis— the first seven globes will include:

Tom Harper, lead curator of antiquarian maps at the British Library, commented in a statement: “The British Library’s map collection is one of our most well-loved, by researchers and enthusiasts alike. The globes are particularly enigmatic objects with fascinating insights into the history of science and society. Yet for all their ‘show’ they can be remarkably elusive objects which are difficult to properly look at, study and understand. For the first time, this innovative project makes a number of our most important globes available beyond the British Library’s reading rooms and exhibition galleries, to a wider audience and in a more imaginative way than ever before. We are particularly excited about the digitisation technique we have developed with Cyreal for this project, and the exciting possibilities it opens up for the rest of the British Library’s collection.”