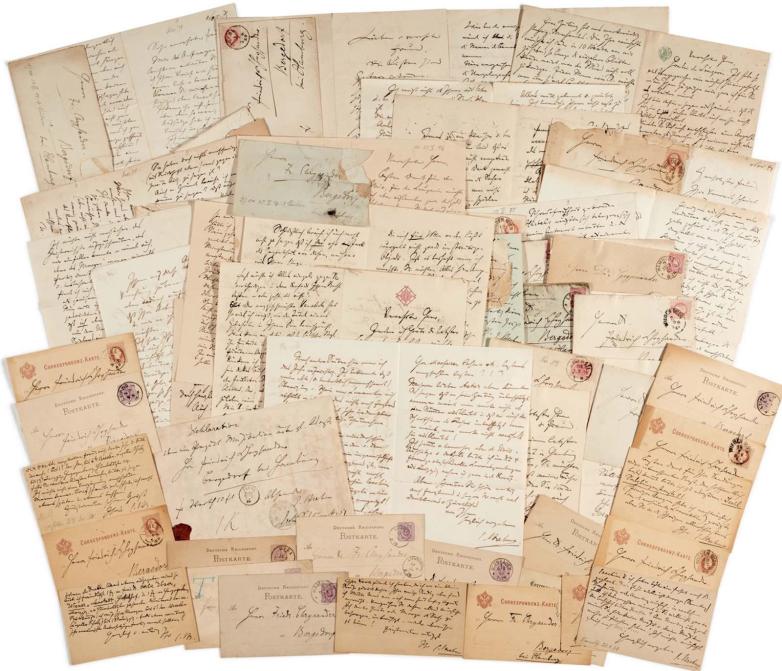 A selection of letters by Brahms

Sotheby’s current winter Music Sale is packed with a wide variety of lots of interest for collectors of music items. The highlight is a collection of mostly unpublished 44 autograph letters by composer Johannes Brahms to the George Frideric Handel expert Friedrich Chrysander. These cover a range of subjects including the general state of 19th century music and the works of Mozart. Sotheby’s is calling it “the most important collection of Brahms letters to be offered at auction in modern times”.

Bringing the sale right up to date is an autograph manuscript of the first draft of A Ukrainian Prayer for unaccompanied voices by John Rutter, the UK’s most popular living choral composer. It is Rutter’s response to the war in Ukraine. The world premiere was held in London in March 2022. 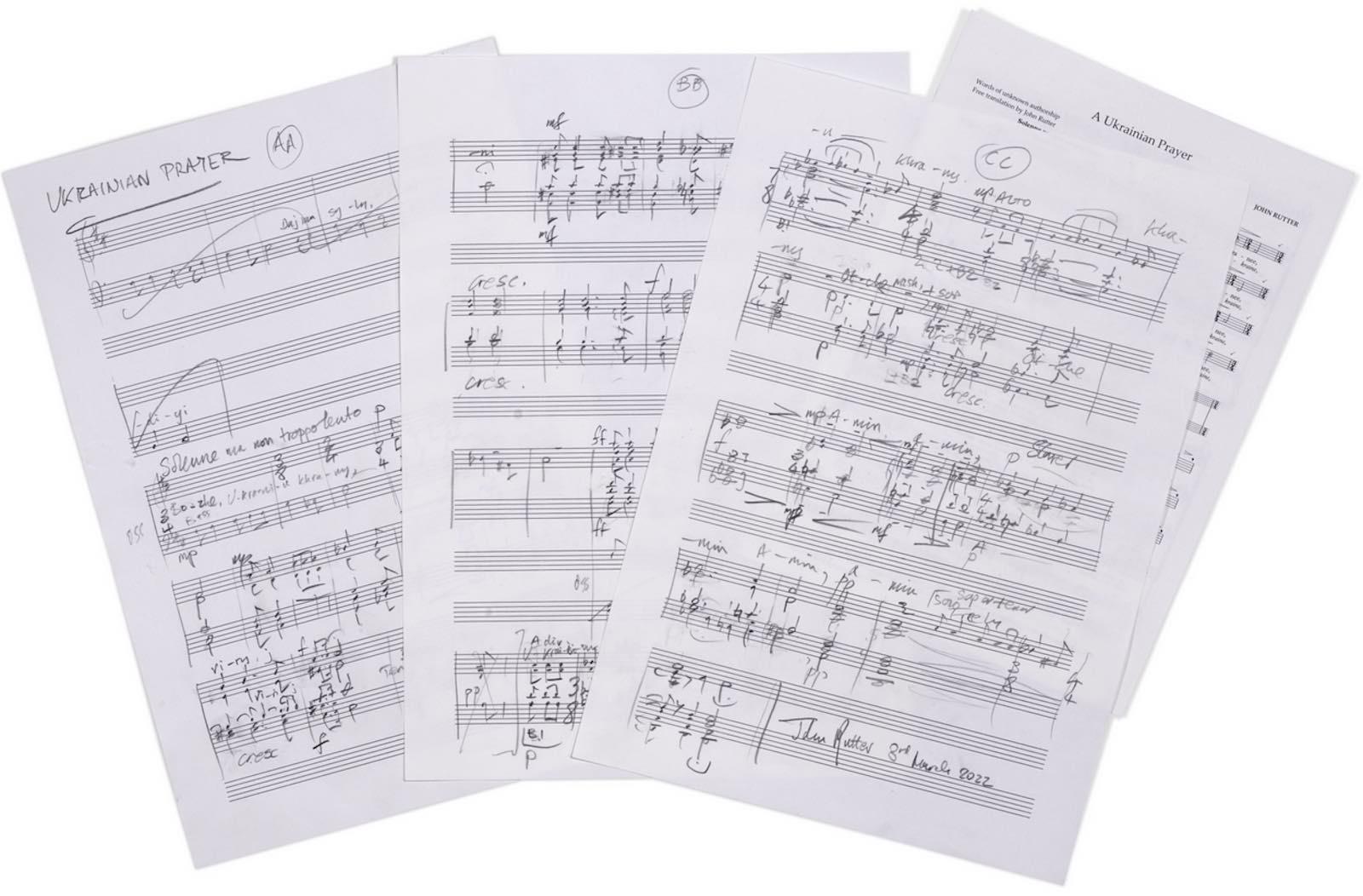 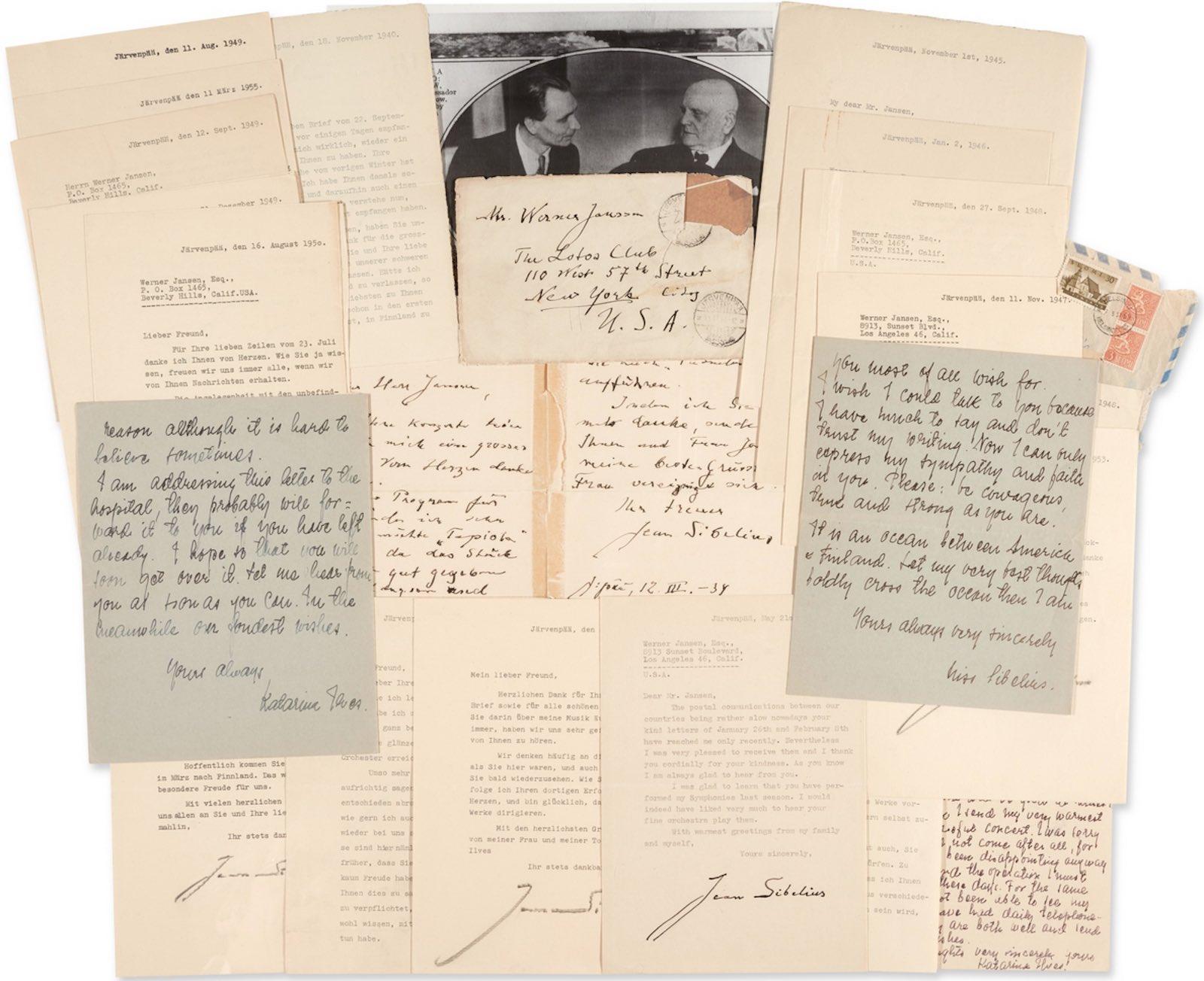 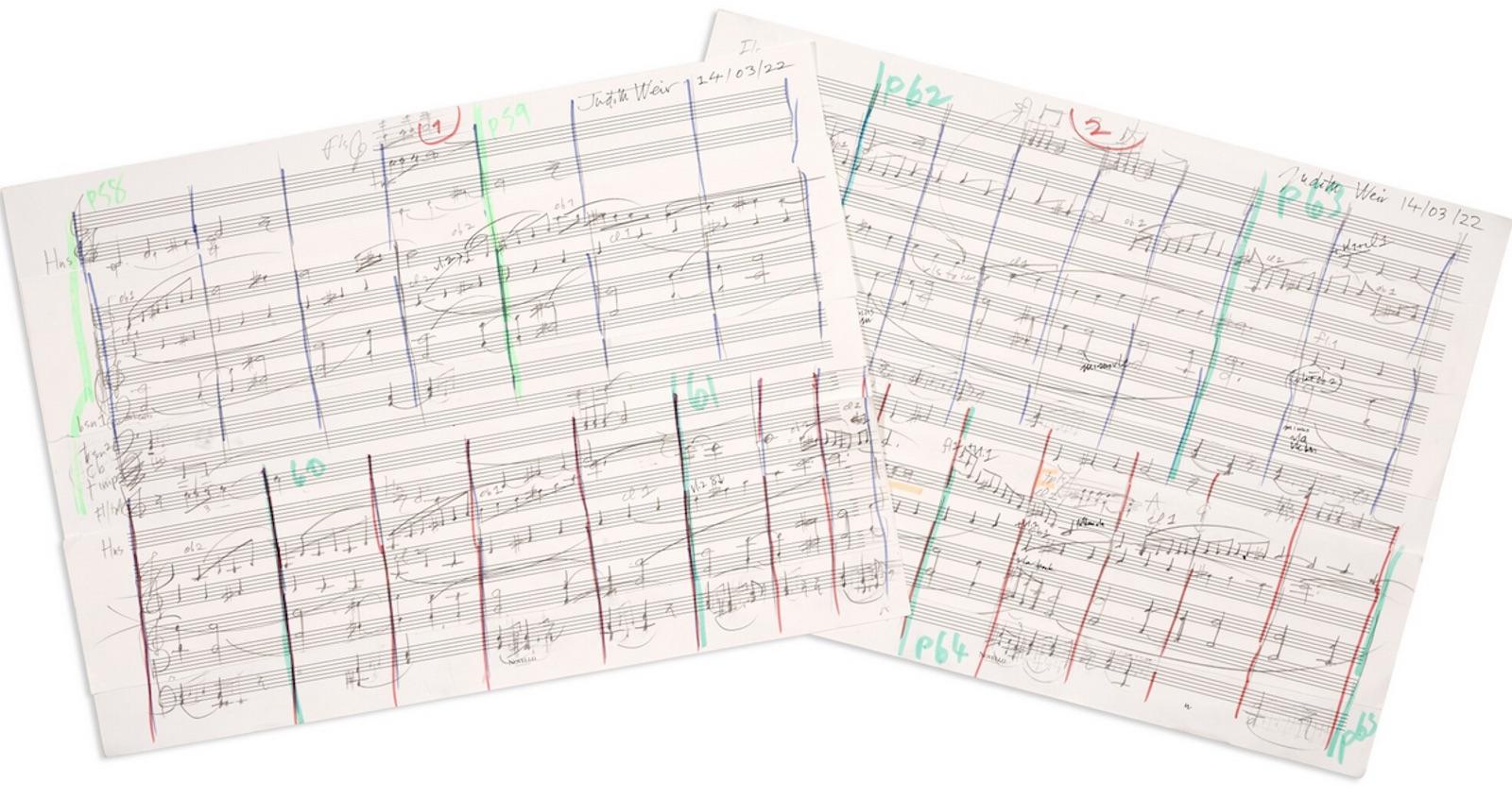 Also under the hammer are: