Book Review: Death of a Typographer 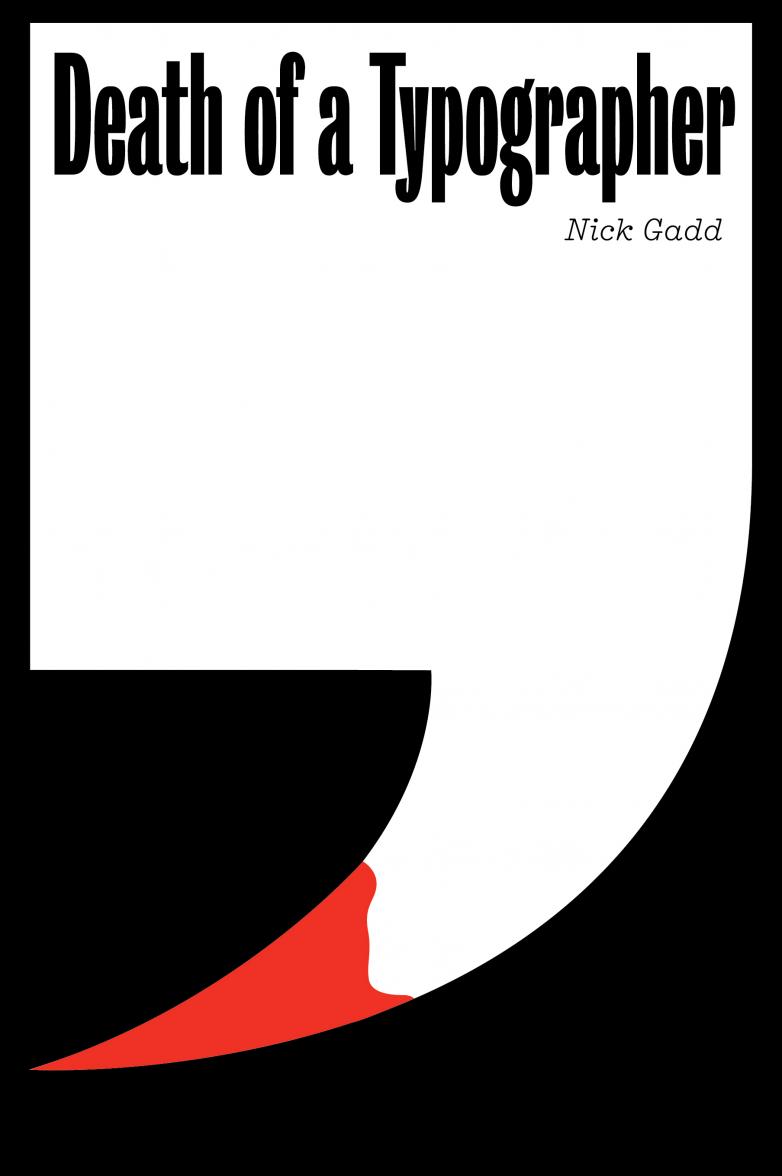 Courtesy of the publisher

There are many novels about bookshops, rather fewer about collectors of rare books, and almost none about book design. This final category has now been bulked out a little with Death of a Typographer by Nick Gadd (published by Arden), a playful crime thriller about the world of typography.

Set largely in Melbourne, Australia, but with sidesteps to Nepal, Peru, London, Naples, and Amsterdam, the plot revolves around the murder of a printer and the murky search for the perfect typeface.

All detectives have their quirks and the man of the moment here has a particularly unusual one. Martin Kern is a graphic designer with a specially heightened awareness of the typography around him – he avoids certain cafés because of their menu typesetting and takes the long way round rather than come face to face with shop signs of dubious typographic quality which make him queasy.

As a sideline, Kern helps the police solve crimes by deciphering typographical clues. Here, the key character is a fabled Dutch designer, Pieter van Floogstraten, who suddenly disappeared decades ago but appears to be emerging again as do examples of his perfect font…

If you enjoy the humorous adventures of Jasper Fforde’s literary detective Thursday Next, then this is certainly one for you – a friend of Kern’s has a young daughter called Pica, we meet a racehorse called Running Cursive, and Helvetica comes in for a hammering. Kern enlists the help of ‘typeshoe’ private investigator, and is obliged to make contact with the Dark Type underground, a collection of font anarchists, urban type guerrillas, swash junkies, glphy hackers, psychotyprographers, punk calligraphers, cryptosymbolists, and anarcho-punctuationists.

As you might expect, there’s an excellent note on type at the end of the book.