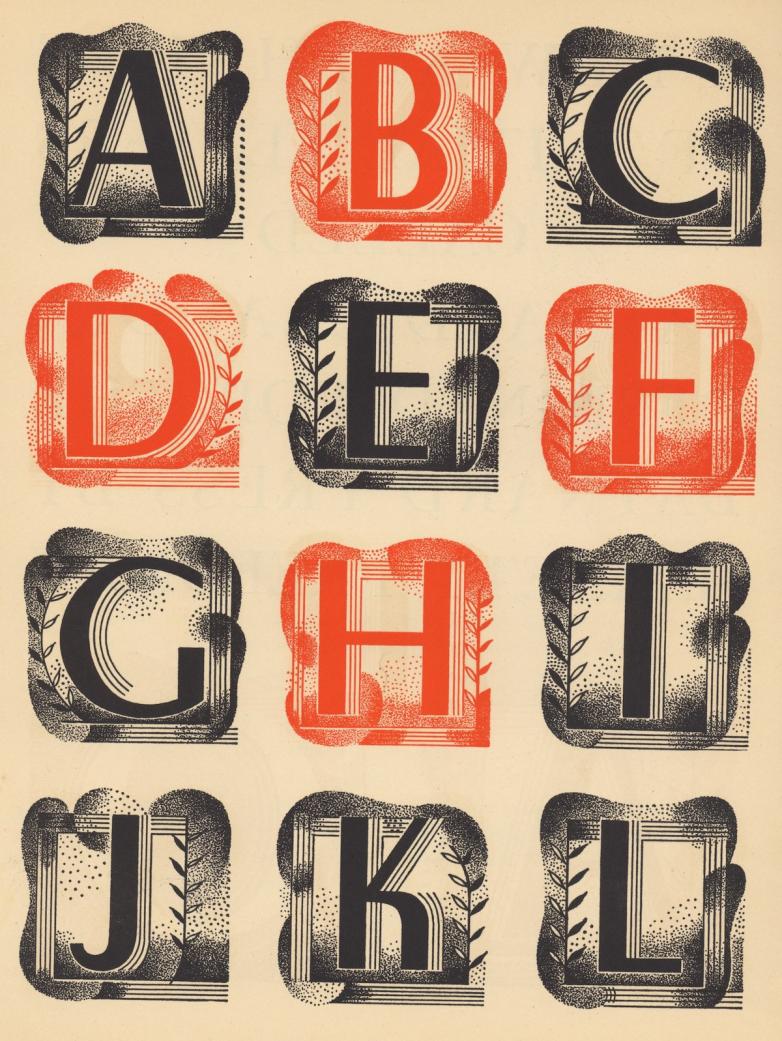 One of the UK’s finest twentieth-century book illustrators and graphic designers, Barnett Freedman (1901-1958), is being celebrated at the Pallant House Gallery in Chichester, England. Barnett Freedman: Designs for Modern Britain in the first major exhibition of his life and work for sixty years. 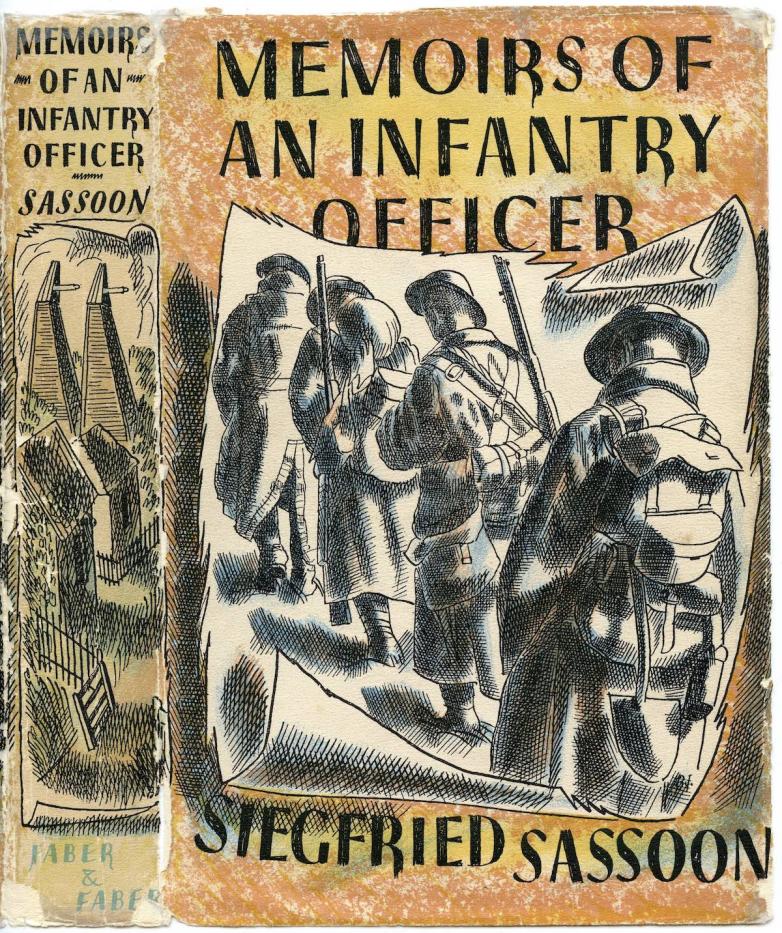 Barnett Freedman’s first major commission was to design and illustrate the book jacket for Siegfried Sassoon’s Memoirs of an Infantry Officer (1931) for Faber & Faber.

Freedman illustrated many books for British and American publishers including War and Peace (1938), Oliver Twist (1939), Wuthering Heights (1941), and Anna Karenina (1951). On display will be a wide selection of his work including his illustrations for Faber’s 1931 Memoirs of an Infantry Officer by Siegfried Sassoon, the designs for the 1935 postage stamp to commemorate King George V’s silver jubilee, and the Baynard Claudia typeface that he designed (named after his wife, the artist Beatrice Claudia Guercino).

As a sought-after commercial artist, Freedman also produced many posters and logos for leading companies including London Transport, Ealing Studios, and Guinness, producing fine work for the Guinness Lithographs series of advertising prints for pubs. The show will also focus on the personal style of auto-lithography that he pioneered to produce his work.

The exhibition had been scheduled to run earlier this year, but was postponed due to lockdown restrictions. It runs through November 1 and is accompanied by a new book published by the gallery.

Opening at the same time at the Pallant House Gallery is Drawn to Nature: Gilbert White and the Artists which examines how Gilbert White’s 1789 book, The Natural History and Antiquities of Selborne, has inspired other writers and artists.