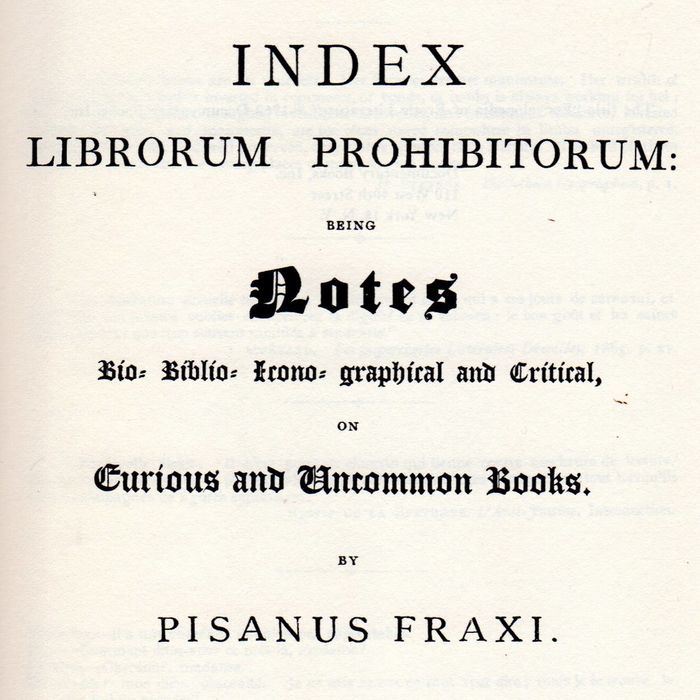 The term “banned books” means many different things, depending on where you live. In the U.S., Banned Books Week is an annual event, which celebrates “the freedom to read.” What a beautiful thought. Reading the books you choose should be a right, but it also confers a wonderful freedom, allowing you to travel in your mind to anywhere. This freedom can also allow you to see people who are similar to yourself, especially vital if you come from an underrepresented group of readers.

Within the U.S., more conservative schools and states tend to ban books which challenge the traditional family set up, or which discuss sexuality too openly. These are not the only reasons though. Classics continue to be banned. In 2017, To Kill a Mockingbird by Harper Lee was still among the top ten most banned books because of its portrayal of violence and use of the ’N word.’

As the American Libraries Association (ALA) says on its website; “[Banned Books Week] spotlights current and historical attempts to censor books in libraries and schools. It brings together the entire book community… in shared support of the freedom to seek and to express ideas, even those some consider unorthodox or unpopular.”

Today, Banned Books Week is celebrated in many countries around the world, including the UK, where there are listings, celebrations, and events. In solidarity with these organizations, and in the spirit of supporting freedom, the books department of Catawiki is holding a special themed Banned Books Auction. Here, they will be offering a variety of books that have suffered burning or banning, as well as a few that probably should have been banned!

Outside the U.S., the concept of ‘banned books’ is very different and books tend to be banned either by governments or by religious bodies. Often the political and religious reasons overlap. Totalitarian states, such as as the Soviet Union, modern China, or Nazi Germany tend to ban more books, and the more orthodox the religion, the more likely it is to have a black list. The best known of these, is the Index Librorum Prohibitorum [Banned Books Index] of the Roman Catholic Church.

Historically, many have died because of the books they owned. Just think of the Catholic and Protestant martyrs who died rather than give up their Latin/vernacular bible. Today, it is still dangerous to own specific books in some countries.

Here are my personal top ten (somewhat tongue-in-cheek) most bizarre reasons for banning a book (in no particular order).

1    George Orwell - Animal Farm. No surprise that Orwell couldn’t find a publisher for this criticism of Communism in 1943, when Soviet Russia was an important ally in the war. And no surprise that it was banned by Russia. More surprising is that is remains banned in the United Arab Emirates, because it features a talking pig, which is seen as against Islamic values.

2    Anne Frank - The Diary of a Young Girl. This poignant account of hiding from the Nazis was banned in Lebanon, as it was deemed to portray Jews in too favorable a light. (Lebanon also banned Keneally’s Schindler’s Ark, for the same reason.)

3    Chaucer - The Canterbury Tales. This wonderful, if slightly ribald, collection of travellers’ tales was banned from the USA mail under the Federal Anti-Obscenity Act of 1873, which banned the sending or receiving of works containing "obscene," "filthy," or "inappropriate" material. The Decameron of Boccaccio also fell foul of this act.

4    Mary Shelley - Frankenstein was banned in South Africa in 1955 for containing "obscene" or "indecent" material. (No, I cannot think what it is either!)

5    Aristophanes - Lysistrata. Despite having been written as a comedy in 411 BCE, it found itself being banned by the Greek Government in 1967 because of its anti-war message.

6    William Pynchon - The Meritorious Price of Our Redemption. This critique of Puritanism, printed in 1650, has the distinction of being the first book banned and burned in America. Although Pynchon was a prominent Massachusetts resident, who had founded Springfield in 1636, he suffered many indignities, and was forced to transfer his property to his son and skulk back to England.

7    H.G. Wells - The Outline of History. I remember this three-volume set as a fairly innocuous Edwardian history, but it inflamed Nazi Germany, which banned it. Making the point that if you control history you can hope to control the present and future.

8    Thomas Paine - The Rights of Man. It is not particularly surprising that this radical philosophical work was banned, but the British went the extra mile, charging Paine with treason for supporting the French Revolution. Later, this was also banned in Russia, following the Decemberist Uprising of 1825.

9    Jackie Collins - The Stud. Banned in Australia in 1969, presumably on moral grounds. This really made it purely because I am amazed that a government would pay so much attention to Jackie Collins.

10    Harriet Beecher Stowe - Uncle Tom’s Cabin. This has been banned both by the Confederate states for its anti-slavery message and also in Russia under Czar Nicholas for promoting equality and undermining religious ideas.

11    James Joyce, D.H. Lawrence, Karl Marx & Charles Darwin. The Roman Catholic Church has long published the Index Librorum Prohibitorum or list of prohibited books. These are books viewed as heretical, or contrary to the morality of the Church. Catholics are forbidden to read these without permission. What is curious about these authors is that, despite the widespread belief that the Index is very wide-ranging, none of them made the list. So good Catholics have always been able to read Marx and Darwin!

--Marc Harrison and his wife Marcia run Harrison-Hiett Rare Books in The Netherlands.