Autumn 2019 Crop of Books About Books, Part I 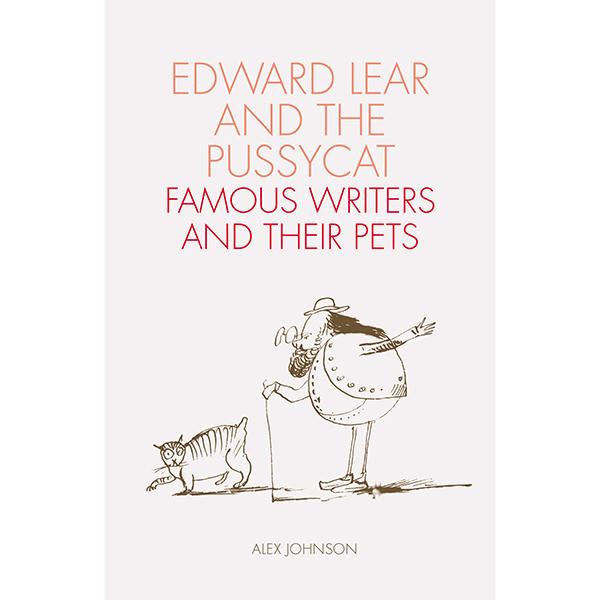 It’s September, that time of year that tends to bring us all back to the books, so to speak. The ‘books about books’ market is no different, but there seems to be a more-than-usual amount to share with you—a baker’s dozen in all, unevenly split with eight non-fiction titles, three fiction, and one adorable gift book. Let’s dive in! (Part II will appear on Thursday.)

First up is Edward Lear and the Pussycat: Famous Writers and Their Pets (British Library, £9.99), which merits this above-the-fold placement for several reasons: its author, Alex Johnson, is part of the Fine Books family, contributing to FB&C both online and in print; Johnson is also the author of several books we have enjoyed in the past, such as Bookshelf and Book Towns; and because this volume is wonderfully quirky and so much fun to dip into. Learn all about Elizabeth Barrett Browning’s cocker spaniel, Flush, and Charles Dickens’ raven, Grip. Are we surprised that Sartre’s cat was named Rien? No, no we are not.

If illustrators are your interest, there are two new titles in Thames & Hudson’s Illustrators Series: Walter Crane by Jenny Uglow and Judith Kerr by Joanna Carey, both in pretty cloth hardcovers and fully illustrated in color, priced at $29.95. Crane illustrated children’s literature but was also a leading figure in the Arts & Crafts movement. Kerr is best known as the creator of The Tiger Who Came to Tea. 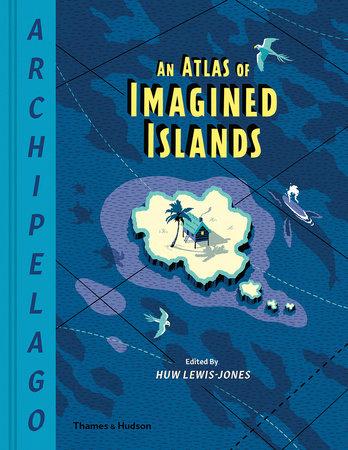 Archipelago: An Atlas of Imagined Islands (Thames & Hudson, $35), due out next month, is an eye-catching collection of fantastical illustrations of places known only to the artists who conjured them. With over ninety vibrant illustrations, there are flights of fancy aplenty, e.g., novelist and artist Edward Carey gives us Cosgrave, an island said to be made from the skeleton of an Irish giant, with an accompanying map depicting the flora and fauna of said place.

Thames & Hudson has also republished a new “compact” and less expensive ($45) edition—but still containing 181 illustrations—of Joseph Banks’ Florilegium: Botanical Treasures from Cook’s First Voyage. We stand by our original assessment from 2017: “If you have a penchant for botany, voyages, and travel, this is your perfect storm.”

It’s worth noting too that the universally adored book, The Country House Library by Mark Purcell, which we reviewed in our Holiday 2017 Books about Books Roundup (“If you combined Downton Abbey with books about books, this would be the delightful result.”) has just been published in a sturdy paperback—with flaps—by Yale University Press. If you missed out on the now out-of-print hardcover, it’s a must. Price: $35. 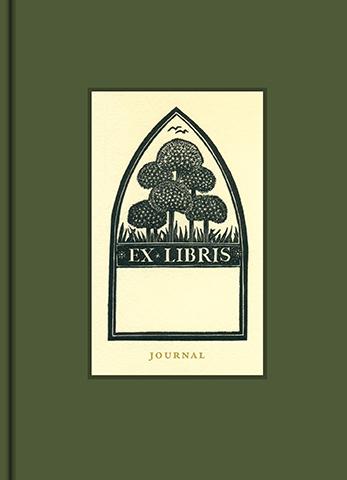 Though not a book in the sense of the others listed above, the Ex Libris Journal (Princeton Architectural Press, $16.95) is an excellent holiday gift for a book lover, should you be planning that far ahead. Roughly the size of a duodecimo, the forest green cloth-bound notebook contains ruled sheets interspersed with reproductions of pictorial bookplates from the collection of bookplate expert Lew Jaffe.

Tune in again on Thursday when we’ll cover the remaining autumnal crop of books about books, including new work by Leah Price and Alberto Manguel.