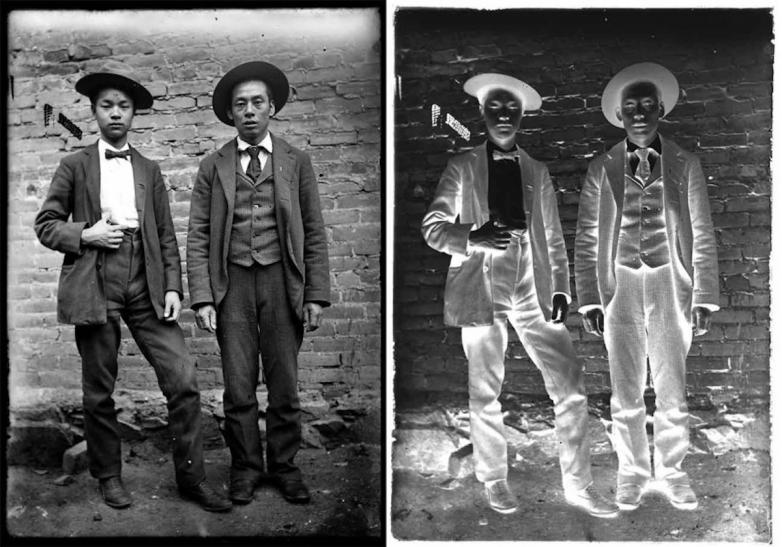 Last week the Huntington Library announced an intriguing gift: Lisa See, author of New York Times bestsellers Snow Flower and the Secret Fan, The Tea Girl of Hummingbird Lane, and Shanghai Girls, as well as a memoir, On Gold Mountain: The One-Hundred-Year Odyssey of My Chinese-American Family, gave the institution a collection of more than 100 turn-of-the-twentieth-century glass plate negatives and photographs. The images depict the people and daily life in Los Angeles’ original Chinatown, which flourished in the late nineteenth and early twentieth century, before much of it was razed in the 1930s to make way for Union Station.

According to a press statement, See’s father and grandfather found the photographs in the 1940s, in or around the family’s antiques business in Los Angeles, the F. Suie One Company. They have been cherished by the See family ever since. 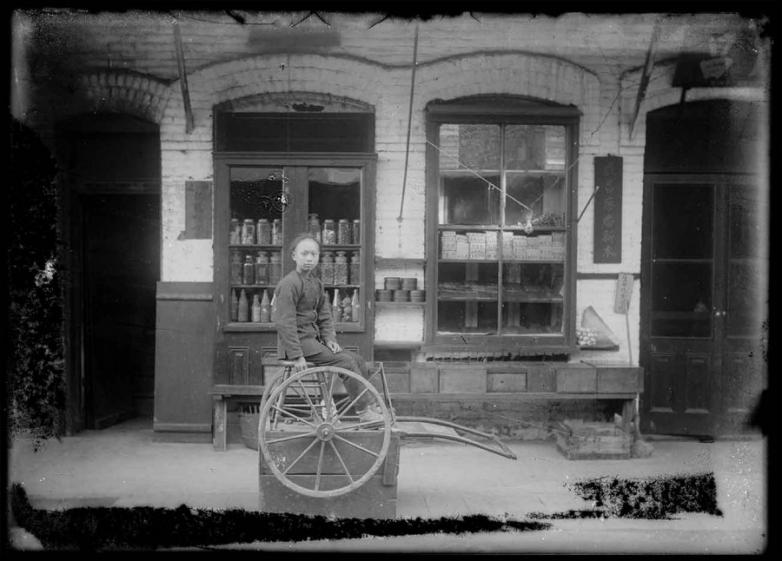 But after fire tore through her California neighborhood last year, See decided it was time to find a safer environment for the collection. “Glass plate negatives are very heavy and quite fragile,” she commented. “We have a list for what to grab when we are evacuated, and the box containing this collection was at the top of the list. Of course, I didn’t want them destroyed, so I realized it was time to give them to The Huntington.”

See had used the Huntington collections herself while researching her family’s immigration history, so she was well aware of its specialty in Chinese American history in Southern California. (Last year, the library acquired See's papers related to On Gold Mountain.) This recent donation is a major addition to that area of scholarly emphasis, one that is perhaps all the more significant in the wake of recent attacks against Asian Americans.

William Deverell, director of the Huntington-USC Institute on California and the West, said the images provide a new lens to view a particular time in Asian American history in Southern California. “They provide tremendous insight into an immigrant enclave of the generation following the 1871 anti-Chinese Massacre in Los Angeles, the 1882 Exclusion Act, and the demolition of Chinatown to make way for Union Station in the 1930s. The photos were taken between those tragic milestones and, as such, offer us rare context to the histories we all share here in Southern California.”