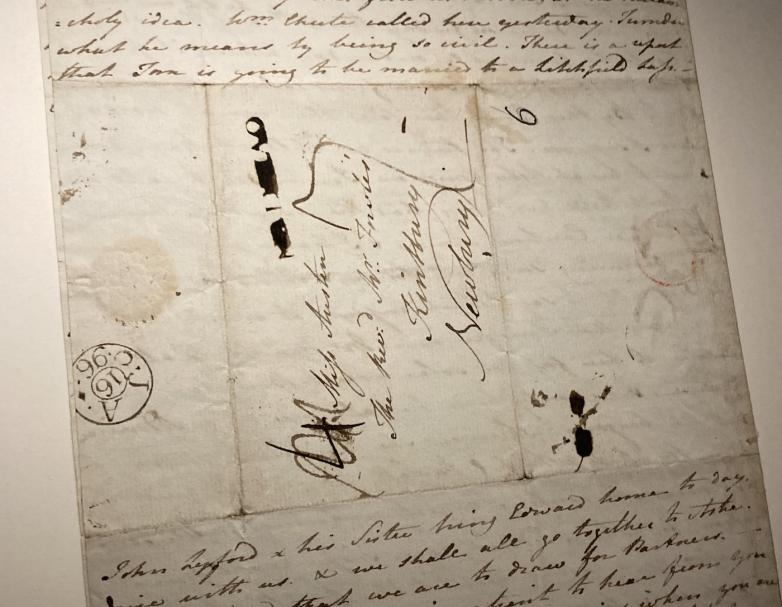 Two letters written by Jane Austen in which she discusses ending a flirtation with the possible inspiration for Mr. Darcy and the details of a visit to London have gone on show to the public for the first time.

The Jane Austen in Love and Jane Austen in London exhibitions at the Jane Austen’s House museum (her former home in Chawton, Hampshire) make use of the donations from the Blavatnik-Honresfield Library which was recently purchased with funds from the Friends of the National Libraries, as reported in detail in our summer 2022 issue. 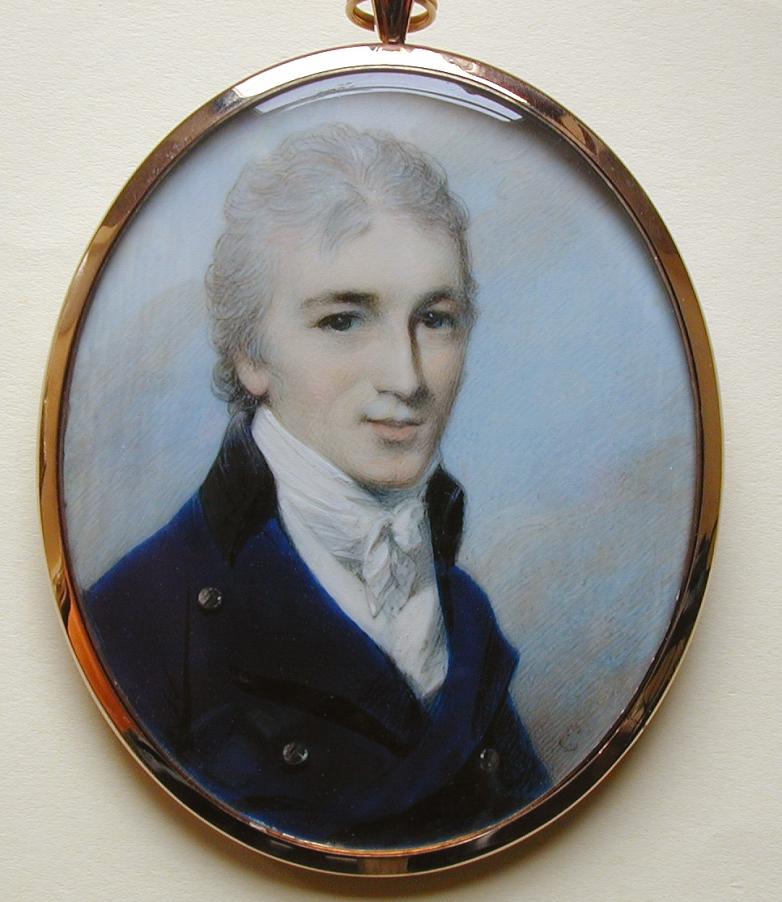 Pride of place goes to the letter from Austen to her sister Cassandra dated January 14 and 15, 1796, in which she talks about ending her relationship with Tom Lefroy when they were both 20. “At length the Day is come on which I am to flirt my last with Tom Lefroy, & when you receive this it will be over—My tears flow as I write, at the melancholy idea,” she writes, perhaps slightly tongue-in-cheek. Sophie Reynolds, curator at Jane Austen’s House, commented, “It’s a bright, sparkling letter that could have been written by Lizzy Bennet herself.”

The exhibition also includes Tom’s portrait by the leading English miniaturist of the day George Engleheart, which is on private loan, and the costumes created by Irish designer Eimer Ní Mhaoldomhnaigh worn by Anne Hathaway and James McAvoy who played the couple in the 2007 film, Becoming Jane.

Jane Austen in London focuses on another letter written by Jane to Cassandra on September 15-16, 1813. In this long and chatty missive she relates her day-to-day activities during a stay with their brother Henry at his home in Covent Garden, shopping at the milliner’s and the dressmaker’s, going to the theatre, getting her hair done, and a miserable visit to the dentist.