5 Bookish Ways to Beat the Lockdown 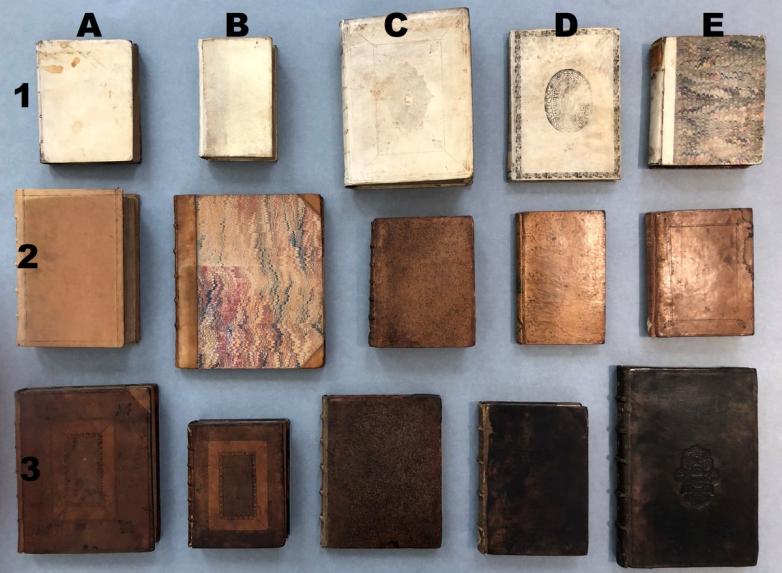 Although the real world has paused in its celebration of fine books and collections, it is still very much possible to find delights online. Here are five suggestions:

Determine how you like your rare books (rare, medium rare?):
A marvelous tweet from Durham Cathedral Library inspired by the ‘How do you like your tea/toast’ meme asks instead how people prefer their rare books (pictured above). Also, read the messages below the main tweet which are marvelous too.

Tour (Virtually) Samuel Johnson’s birthplace:
While writers’ museums are shut, many have virtual tours online so it’s worth searching for your favorites. Samuel Johnson’s in Lichfield, Staffordshire, England is among those available.

Turn up the library noise:
Can’t get to a library? No problem. The Sounds of the Bodleian does exactly what it says on the tin, with recordings from four of its key library spaces in Oxford. Relive the coughs of the Radcliffe Camera Upper Reading Room! Thrill to pages turned in Duke Humfrey’s Library!

With kids? Explore the idea of childhood in Dickensian London:
Although this free exhibition at Senate House Library in London is among those closed early by the coronavirus, it’s still possible to visit an online version of the galleries. The display looks at how Dickens helped to improve the lives of children and includes plenty of interesting objects such as Punch magazine’s verse obituary of Dickens, lithographs of the great man, and illustrations including Harold Copping’s version of Oliver Twist asking for more from Children’s Stories from Dickens published by Raphael Tuck in the early 20th century.

Watch the Book Makers trailer:
It’s not just book events and exhibitions that have gone dark, British-American filmmaker James Kennard’s one-hour documentary, The Book Makers, focusing on people who are making books in the 21st century is also on hold. But you can enjoy the trailer.