ABA to Host Conference on Collecting Books Across the Centuries 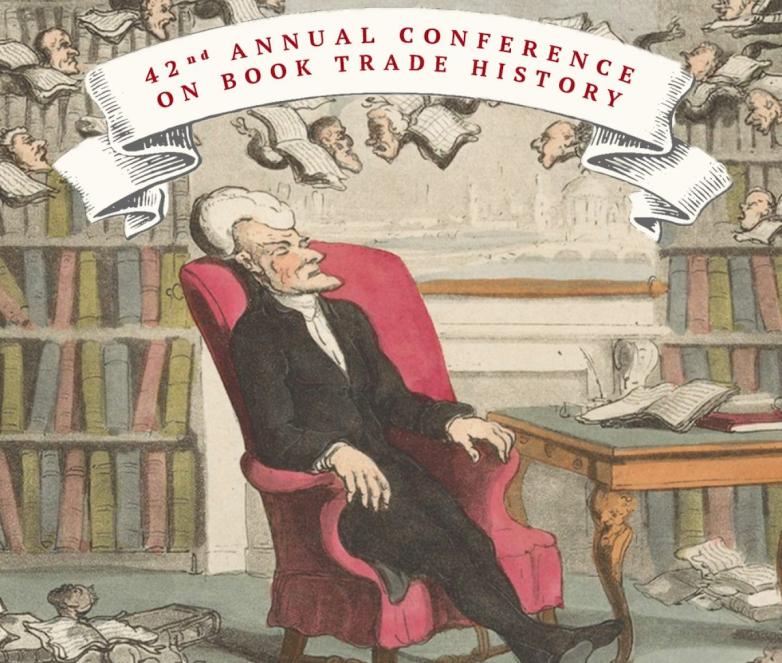 Courtesy of the Antiquarian Booksellers' Association

For its 42nd Annual Conference on Book Trade History at the end of this month, the Antiquarian Booksellers’ Association in London is taking as its main focus “The Humours of Collecting: Motive and Opportunity in Collecting Books and Related Material across Six Centuries.”

The association, the main trade body for dealers in the British Isles, says the emphasis will be on “the individual collector, whose motives, methods and experience have developed alongside the steady accumulation by libraries and specialist institutions.”

The program includes: Mark Byford, collector of early modern books and manuscripts, on the meaning of early-modern English books for their successive owners; Robert Harding, a director of Maggs Bros., on “Four Centuries of Collecting the Prints and Drawings of Wenceslaus Hollar;” Laura Cleaver, senior lecturer in manuscript studies at the University of London and principal investigator of the Cultivate MSS project on “Henry White (1822-1900), Wine Merchant and Collector of Second-Rate Manuscripts;” and a walking tour of nearby locations with connections to the book trade.

Organized in association with the ABA Educational Trust, the conference will be held at Stationers’ Hall in London, November 26-27.