A Guide to Californiana Bibliographies 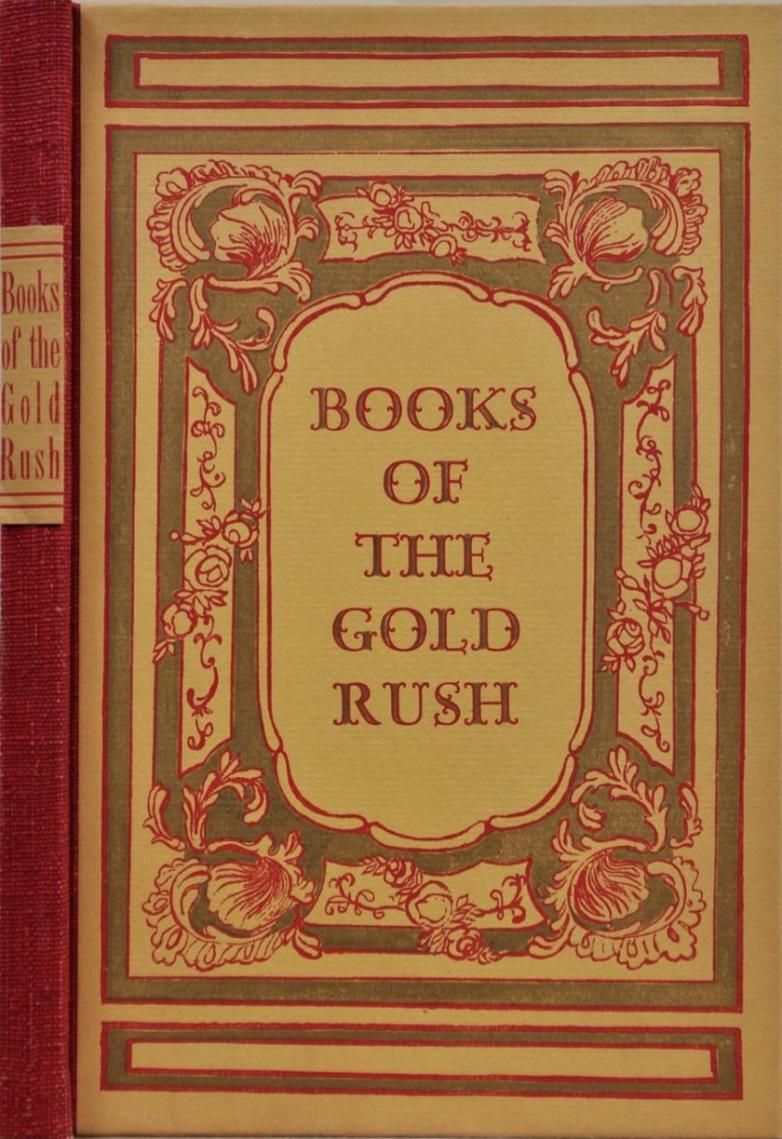 It wasn't until 1834 that the-state-now-known-as-California could lay claim to the black art, thanks to the efforts of a former provisional governor, Agustin Vicente Zamorano.  Even then, residents had to wait an additional year before they could lay claim to the future state's first printed book (Manifiesto a la Republica Mejicana..., 1835).

From little acorns do mighty oaks grow.  A search on OCLC using "California" as the subject generates a list of almost a half-million titles!

Even if one eliminates titles not actually printed in California, as well as duplicate entries, ebooks, large print books, etc., etc., that's a staggering number of potentially collectible books.  Little wonder, then, that some of the first titles that most serious collectors of Californiana add to their bookshelves are bibliographies.

Over the years, collectors of Californiana have been blessed with a great many excellent bibliographies.  Some of these, due to their wide geographic coverage, are known to collectors outside the world of Californiana.  Examples include Howe's U.S.iana, Wagner & Camp's The Plains and The Rockies, and Mintz's The Trail.

Many more, though, are utilized mainly by specialist collectors, booksellers and librarians.  Among these are such noteworthy titles as Wheat's Books of the California Gold Rush, Rocq's California Local History, Greenwood's California Imprints 1833-1862, Cowan's 4-volume A Bibliography of the History of California 1510-1930, and Weber's California Bibliographies.

Not all great bibliographies of Californiana, though, are found in titles that were published specifically as bibliographies.  I was reminded of this truism not long ago while perusing Zamorano Select, the recent update of that classic collector's handbook of Californiana, The Zamorano 80.  Item 92 in Zamorano Select is James Avery's Pritchard's The Overland Diary of James A. Pritchard from Kentucky to California in 1849.  This is part of what the annotator, William G. Donohoo, had to say about the title:

The discovery of gold in California lured Americans of all stripes.  In the spring of 1849 about 30,000 people--nearly six times as many as ever traveled the trail before--showed up at civilization's edge on the western Missouri border to begin the trek on the Oregon-California Trail.  Because none could leave the settlements before the spring grass was high enough to provide fodder, and because they had to complete the 120-day trip before the winter snows began in the Sierra, the entire emigration began its march within about a four-week period, creating a five hundred mile-long traffic jam....

Because the trail was a single line across the western half  of the continent, and because so many emigrants were on the trail at the same time, there was constant interaction among the travelers.  Wagon trains would form, then break apart under the strain of the journey, only to reform with new members.  Families in different groups would get together around the campfire to swap stories or share trail gossip.  Diarists recorded these interactions, creating what would be a rich mosaic of the emigration, but until the publication of this book there was no simple access to all the sources.  In an invaluable appendix, [editor Dale Morgan] describes 132 diaries of the 1849 emigration--all that were known to exist at the time....

Similar "hidden" bibliographies have also received their due, several in that greatest of all gold rush bibliographies, Gary Kurutz's The California Gold Rush A Descriptive Bibliography of Books and Pamphlets Covering the Years 1848-1853:

News Flash: With so many great bibliographies readily available to anyone who might be interested, Californiana is likely to remain a serious collectible for years to come....