A Sale of Literary Importance

Potter & Potter Auctions’ March sale will include a wide range of significant books and letters. 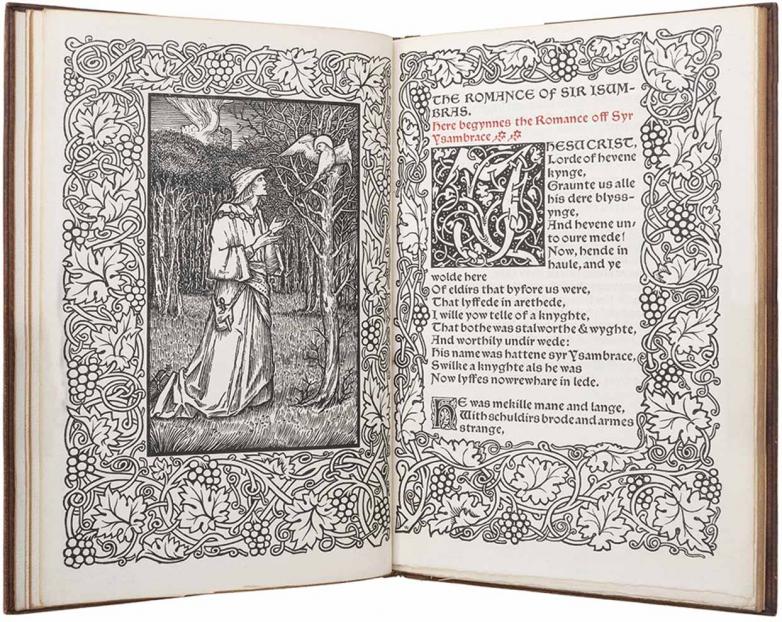 On March 13, Potter & Potter Auctions will host its first rare book auction of 2021, which it has dubbed “A Sale of Literary Importance.”

“The main focus of the sale will be on literary titles, both modern and early,” said Christopher Brink, director of the Fine Book department. “The sale will commence with a strong selection of hard-boiled fiction and crime items.”

One of the main highlights of this portion of the sale is a first edition of iconic crime writer Raymond Chandler’s The Big Sleep (1939, estimated $4,000–6,000), which introduces his wise-cracking protagonist, Philip Marlowe, who Brink says “redefined the noir genre.” 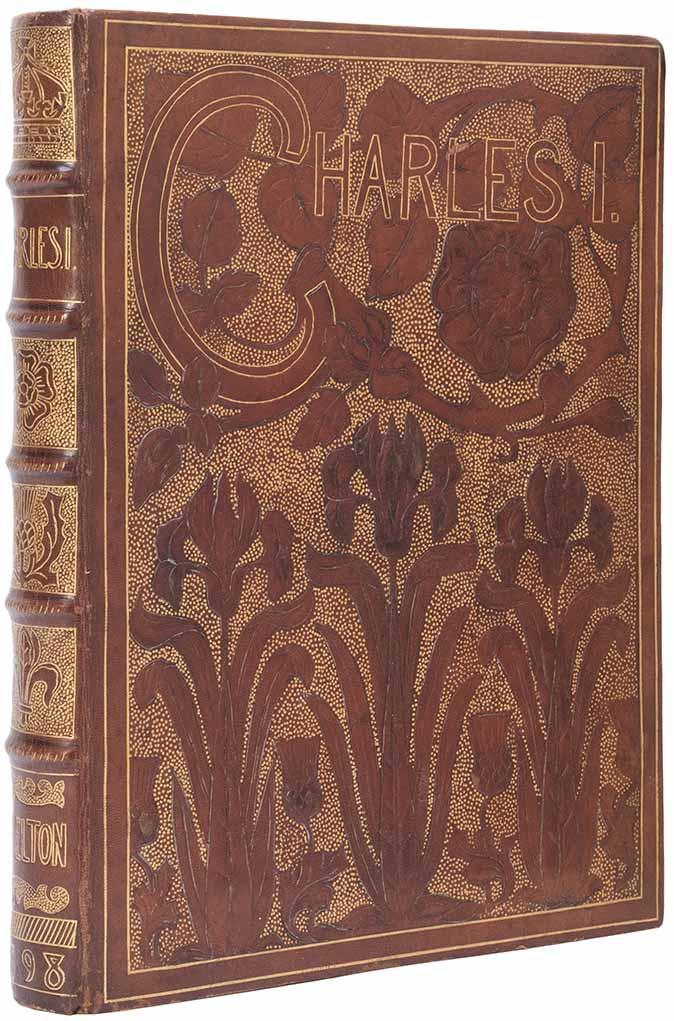 Also in the detective portion of the sale are several Arthur Conan Doyle items, including all major works relating to Sherlock Holmes and a fine set signed by the author, as well as an autograph letter by Dashiell Hammett written in the Aleutians in 1945 (estimated $1,500–2,500).

Additionally, the sale will contain a strong selection of modern first editions, including a substantial Edgar Rice Burroughs collection, which features several presentation copies from the author to his brother–in–law, Eddie Gilbert. Brink says one of his personal favorites from this section is a “pristine copy of The Call of the Wild in the scarce original dust jacket” (estimated $3,000–5,000).

Previews are available by appointment only. The sale will be conducted online, but the platform will include a video livestream of the sale.

“This past year has really proven that we have solidified ourselves in the Midwest as a predominant auction house known for its fine book sales,” Brink said. “This is probably the most important sale I’ve had the pleasure of curating, and we’re very excited about the quality and scarcity of the items we’re bringing to the market.”