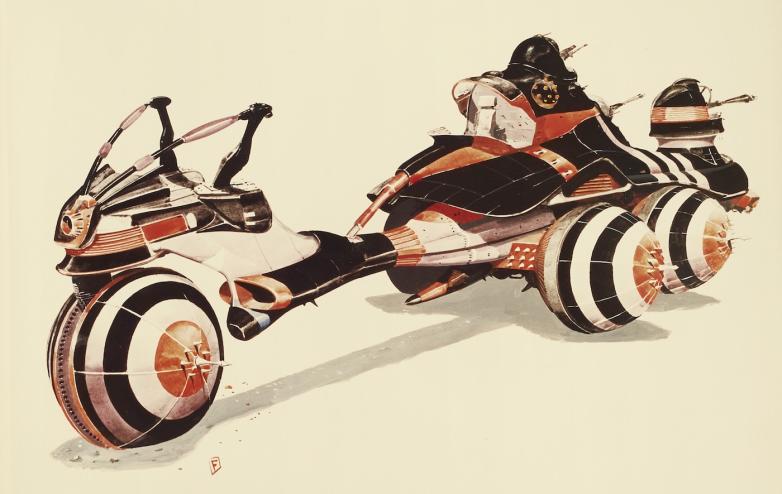 Interior color plate from the Dune storyboard by Alejandro Jodorowsky.

Leading the sale, the Dune storyboard by Alejandro Jodorowsky sold for an outstanding €2,660,000, almost 110 times its presale estimate, making it the most expensive storyboard ever sold at auction and the second highest price for a book ever sold at Christie’s Paris. Alejandro Jodorowsky’s filmic adaptation of the pioneering science-fiction novel was a gigantic and never to be realized project, bringing together Jean Giraud, also known as Moebius, Christopher Foss and H. R. Giger as art directors, Pink Floyd and Magma to work on the soundtrack and starring Salvador Dali, Mick Jagger and David Carradine. This extraordinary piece is one of the very few known copies of the Dune storyboard and was acquired by an online bidder, making this the highest successful bid ever registered on Christie’s LIVE in Paris.

Vincent Belloy, Specialist: "This is an historic result for an extraordinary and very rare artifact from one of the most iconic science fiction filmic adaptations. The news of the film's release in Europe and the United States has certainly attracted the attention of a wider and worldwide spectrum of collectors”.

Further highlights of the sale include a rare copy of the Comedies of Terence coming from the personal library of Michel de Montaigne. With more than 200 annotations in Montaigne's hands, bibliophiles have been sensitive to this historic and intimate copy, realising €375,000. A sumptuous Book of hours, an illuminated manuscript by the Willem Vrelant who occupied a key place in the history of Flemish illumination, achieved €200,000. Other strong results were realised notably for one of the most stunning books of the eighteenth century, Fables choisies, mises en vers by Jean de la Fontaine, famous for the engravings that illustrate it made after Jean-Baptiste Oudry which was acquired for €100,000, selling five times its presale estimate.

END_OF_DOCUMENT_TOKEN_TO_BE_REPLACED 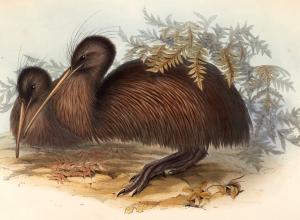