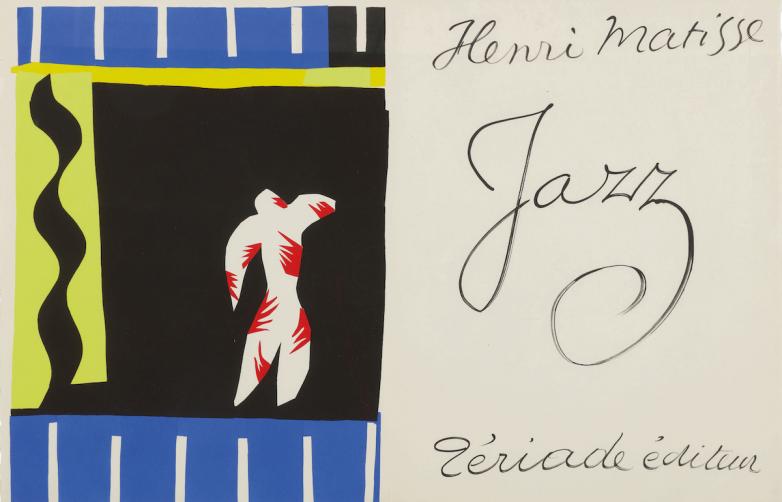 New York – Sotheby’s is honored to announce that we will auction 1,000+ works from the collection of the late American businessman and philanthropist Ira A. Lipman and his wife Barbara K. Lipman.

Works from the Lipman Collection spanning fine art, jewelry, watches, books and manuscripts, decorative arts and more will be sold throughout a series of auctions across fall 2020 and spring 2021. The sales begin this month in New York with important works from Lipman’s extensive collection of prints and editions: Henri Matisse’s Jazz, one of the most important art books of the 20th century, will highlight the Important Prints & Multiples Evening Sale on 22 October, while a rare group of prints by Henri de Toulouse-Lautrec known as his Elles series will feature in the livestreamed Impressionist & Modern Art Evening Sale on 28 October.

Sotheby’s will also present a dedicated online auction of prints from the Lipman Collection this November, and a dedicated sale of Lipman’s remarkable collection of printed and manuscript Americana, which will highlight our Americana Week sales in January 2021.

Sotheby’s offerings from the Lipman Collection begin with a complete edition of Henri Matisse’s Jazz from 1947 – one of the most seminal and groundbreaking artist books of the 20th century (estimate $400/600,000). While living in Venice from 1943-44, Matisse was unable to paint or draw as freely as he once had due to his ailing health, and consequently returned to the cut-out technique he developed years prior, in preparation for his iconic mural commissioned for the Barnes Foundation in Pennsylvania. Dubbing the process as ‘drawing with scissors’, the artist used large shears to create cut-outs, which became a new medium unto themselves and laid the groundwork for a new chapter of his artistic output that would define his later career.